A Billings college is offering a course dedicated to the Heart Mountain Japanese Internment Camp.

The Billings Gazette reports that MSU-Billings is partnering with the Heart Mountain Interpretive Learning Center between Powell and Cody to offer the course that will examine the site that during World War II held more than 14,000 Japanese-Americans.

The U.S. government policy that created the camp, along with nine others around the country, is often viewed as one of the more shameful periods of American history. MSUB geography professor Susan Gilbertz came up with the idea for the course after discovering the learning center on a visit to Cody this summer.

The Center’s executive director, Dakota Russell, says partnering with education institutions is a fundamental part of the foundation’s mission. Russell said the camp has seen renewed interest in the current political climate — especially through the lens of immigration.

Gilbertz’s class will include a trip to the museum and site. But the course isn’t just a history class — as a geography professor, Gilbertz said the course will have an emphasis on questions about how place and time interact with cultural identity.

Be Safe On the Ice 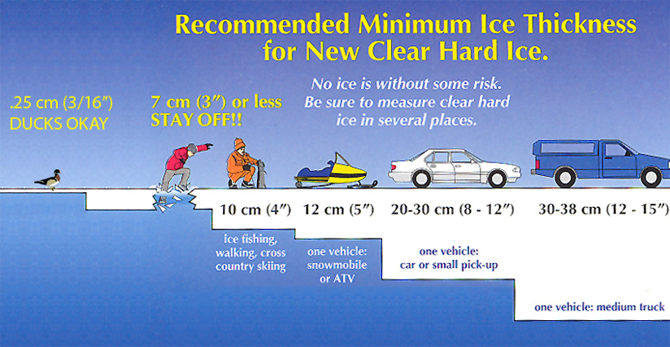 Get Back on Track 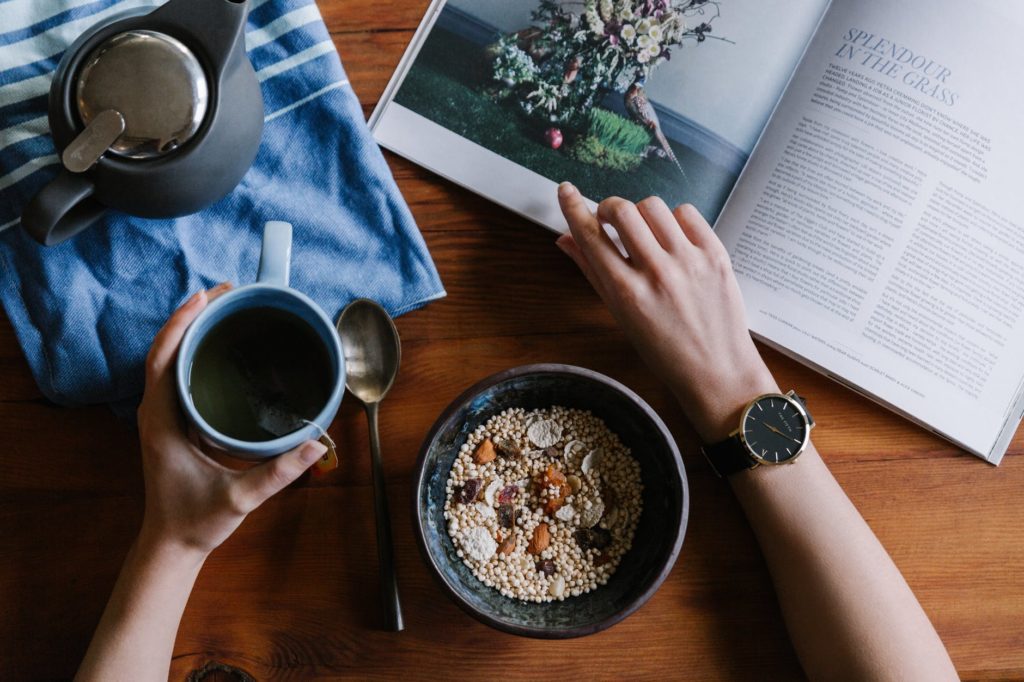