The numbers once again show our national parks are worth their weight in gold.

A new report has been released by the U.S. Secretary of the Interior David L. Bernhardt, which shows the direct fiscal impact our nation’s national parks have on the national economy. In In 2019, visitor spending in communities near national parks resulted in a $41.7 billion benefit to the nation’s economy and supported 340,500 jobs. Visitor spending increased by $800 million from 2018 to 2019 and the overall effect on the U.S economy grew by $1.6 billion. In the last five years, visitor spending has increased by $4.1 billion and the effect on the U.S. economy grew by $9.7 billion.

The greatest single category of expenditure in 2019 was lodging expenses, which alone accounted for $7.1 billion dollars. This is followed by the restaurant sector ($4.2 billion,) motor vehicle fuel expenditures ($2.16 billion) and retail spending ($1.93 billion.)

In Wyoming? In 2019, 7.4 million park visitors spent an estimated $924 million in local gateway regions while visiting National Park Service lands in Wyoming. Grand Teton was actually a greater source of visitor spending than Yellowstone – $630 million and $507 million, respectively. But Wyoming’s parks didn’t even break among the top 3 NPS sites. The Blue Ridge Parkway took the top spot at $1.1 billion, followed by Great Smoky Mountains National Park, the Golden Gate National Recreation Area, and the Grand Canyon. Wyoming overall was the 7th state with the most visitor spending, with California in the #1 spot, followed by Alaska, North Carolina, Arizona, Utah, and Virginia.

Visitor spending in national parks has been on a steady increase over the last decade – and that’s an economic trend that shows no signs of slowing down any time soon.

Little to No Genetic Differentiation in Wyoming’s Pronghorn 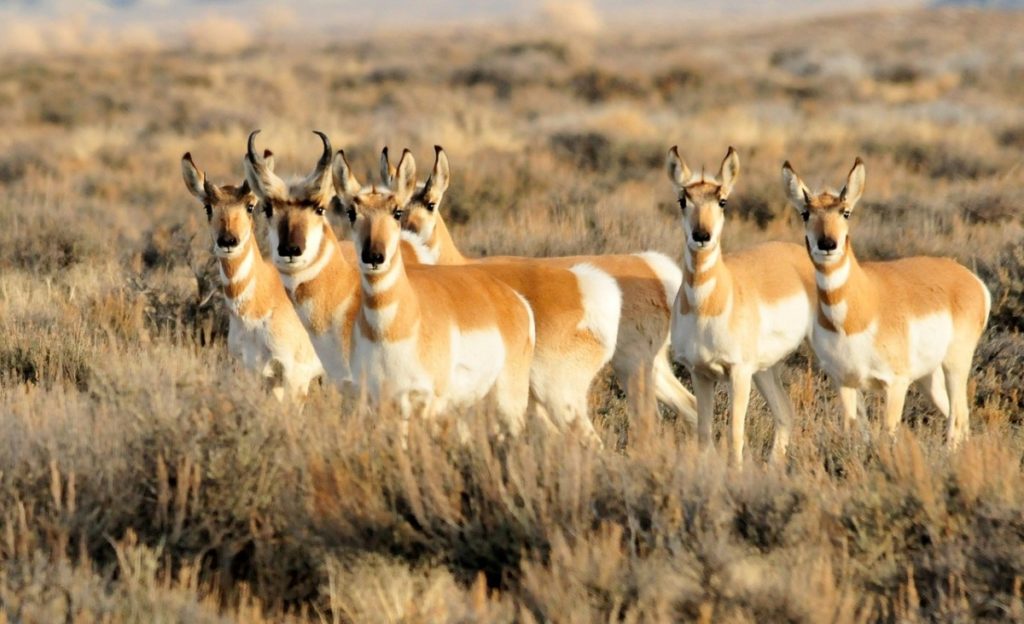 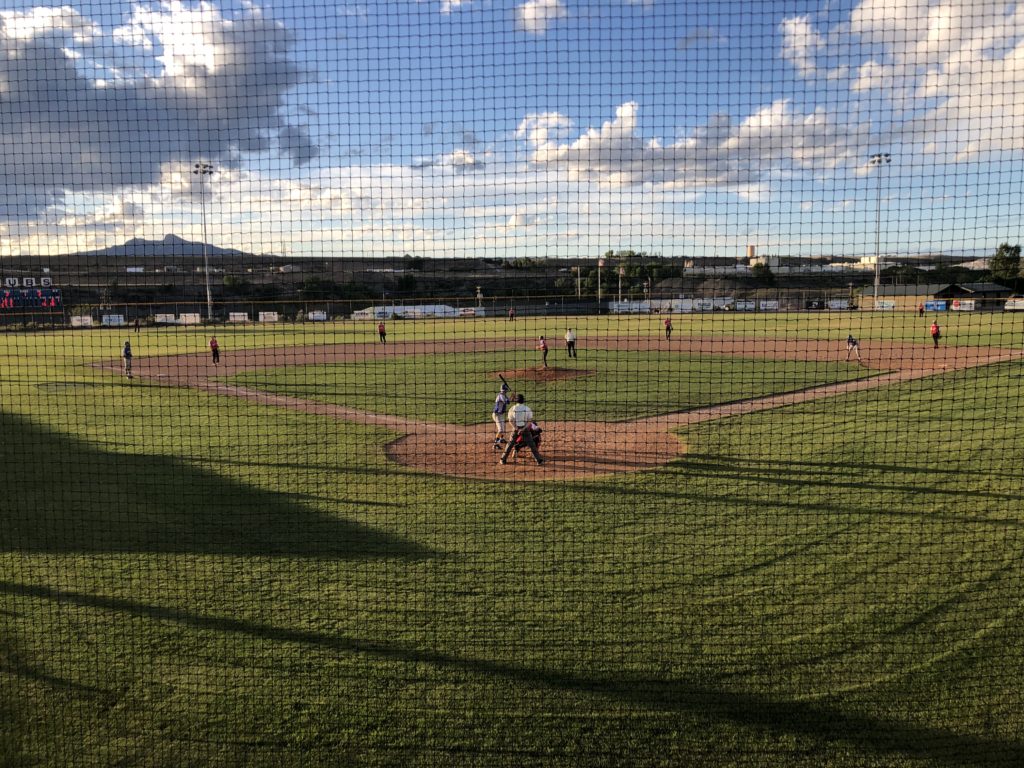