The classroom full of city of Gillette workers, not students, sat in desks facing the front of the Gillette College Technical Education Center classroom, but they also were faced in all different directions, looking almost like landlocked scuba divers.

Unable to see each other but immersed in virtual reality, they smiled, spun and flailed their arms. Although they work in various city departments, they were virtually taken to a coal mine by the black virtual reality headsets strapped to their heads.

VR goggles protruded from their faces but inside their minds, they experienced what it’s like to stand in a coal mine from the seat of a classroom chair, the Gillette News Record reports.

The blind spot training program that Gillette College Mine Safety and Health Administration Instructor Nick Ullrich walked the city workers through recently is the first of what he hopes becomes many training and teaching programs that can use the college’s new VR classroom.

The room is outfitted with 20 virtual reality headsets, each one dangling above a black one-person desk and connected to an intricate network that Ullrich said is more akin to technology at Disney World than a junior college.

“It is technology, so there’s so much going on with it right now,” Ullrich said. “I do feel that there’s a shift that’s happening in it from gaming to a training type tool. There are lots of places that are starting to recognize that it’s a great way to train. I feel the shift in that.”

For now, the MSHA program at Gillette College plans to use it as part of the 24-hour safety training program. During classroom time, those wearing the headsets can do their blind-spot training through virtual reality, simulating what it’s like to stand next to a 12-foot tire and step into a towering piece of machinery.

But long-term, there are endless virtual possibilities for not just the college, but the rest of the community.

“We’re going to try and go out and help other parts of industry, not just the mining world,” he said.

Ullrich is admittedly not a stereotypical computer guy.

After working as a coal miner for 10 years then transitioning into workplace safety, he leaves a lot of the most technical programming aspects to Jacob Claytor, who engineered the blind spot training program and worked the computer syncing all of the VR headsets during the demonstration last week.

“It’s actually extraordinarily new to everybody,” Ullrich said. “The people that we had come and put the tracking device in have never done a classroom like this one. They’ve done stuff for Disney World, but as far as a classroom tool, there’s really nothing like it.”
While teaching his federal Mine Safety and Health Administration classes, the VR capabilities allow new miners — some of whom may have never actually stepped foot in a mine — to experience the size and scale of their new workplace, with none of the attached dangers or inconveniences.

The primary program Ullrich uses now is for blind spotting training. In the tutorial, users strap on the goggles, grab a motion controller in each hand and transport virtually to a mine.

“A lot of places are starting to see the benefits of using it in a training type atmosphere,” Ullrich said.

The city of Gillette Safety Committee test drove the technology last week and were wowed. Although they were smiling and excited through the demonstration, they were there for practical purposes.

There are many training possibilities that VR can facilitate, and last week’s test run caused some lightbulbs to go off in the city workers’ minds.

Randy Milliron, Gillette’s safety manager, said that CDL inspection is one of the benefits that came to his mind. Before someone gets a CDL, he or she has to master a walk around inspection that he said is often what trips them up during the test.

But with VR, they could do a virtual walk-through dozens of times without wasting an instructor’s time or taking the equipment or vehicle out of use.

“Well, if you put the person in virtual reality, they can do that inspection 100 times in one of our vehicles,” he said. “They’ve seen a virtual reality version, they’ve seen our truck. So, their confidence level is higher and their comfort level will be higher.”
When he brought the idea to the city’s safety committee, he said the other members started reeling off ideas for how VR could be used.

Confined space entry, fall protection, forklift training and even more specific training purposes for the various city divisions were all named as possible uses of VR for the city.
Utilities Services Coordinator Billy Houch first introduced VR to the safety committee with his own at-home rig. After experiencing the capabilities for the new VR room firsthand, he recognized the possibilities for it in the future.

“Any department can benefit in some way,” Houch said.

Putting the room together wasn’t cheap, and neither is developing programs for it.

Through a combination of MSHA and CARES Act funding, the room cost nearly $500,000 in all. First, the walls and the room itself had to be constructed on the Tech Center’s second floor. Then the equipment and installation ran about $250,000 to $300,000.

Programming the blind spot training took Claytor about three months, while also working on other projects.

It may take a while to develop training programs for the city or other interested businesses, but having the capability opens up opportunities for the community’s agencies to explore what may someday become a prime method of job training.

“It is becoming a bigger and bigger deal as people start to understand and use it,” Ullrich said. “Once you use it, it’s pretty easy to see how effective it can be for people to go through it and see things in a virtual space rather than the real world.”

Academically, the surface has barely been scratched as far as how VR could be implemented in different programs, courses and curricula.

“I’m a pretty firm believer in it and I don’t think there’s one class in any college that could say there isn’t something to use VR for,” Ullrich said. “I think virtual reality could be used for any class that you’re teaching.”

How the new technology and room will be put to use down the road is yet to be seen. However, Ullrich said the cap, or lack thereof, on its potential is already apparent.

“The sky is not the limit,” Ullrich said. “There is no limit in virtual reality.” 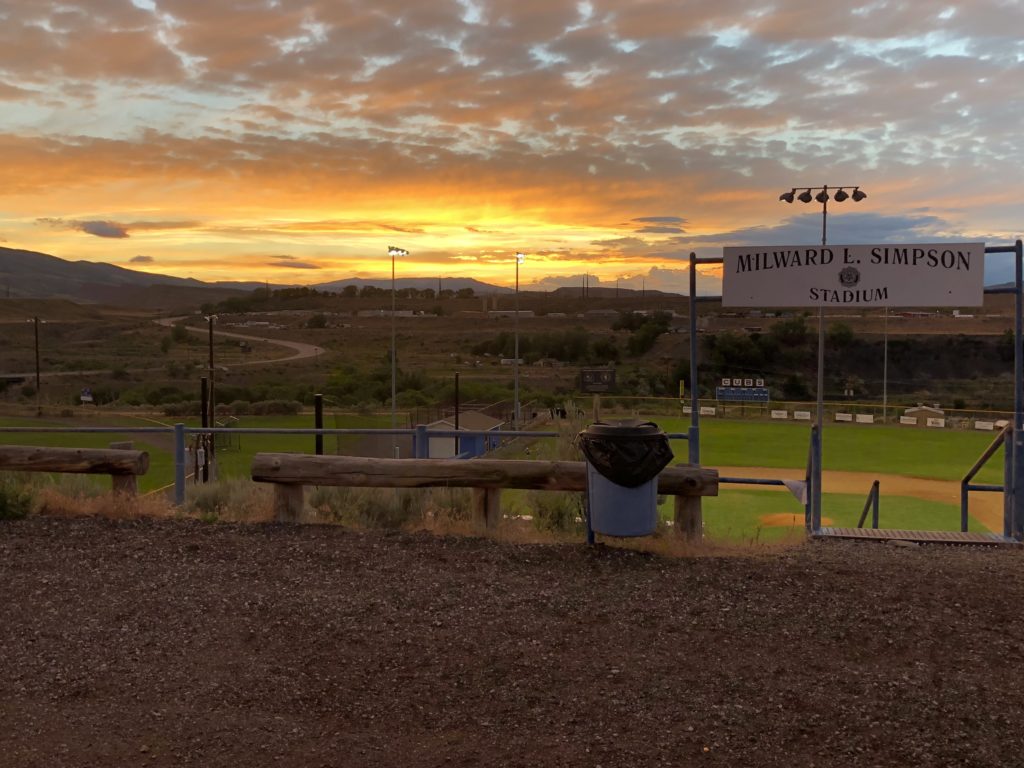 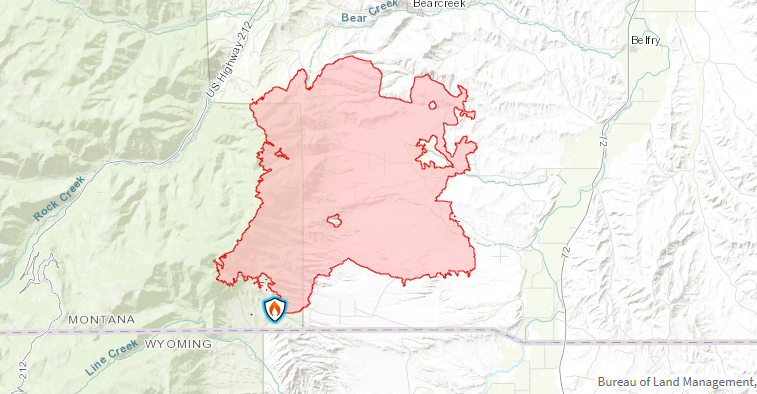