After getting a sneak peak at the design of the new license plate for Wyoming drivers, the public’s reaction is mixed, to say the least. 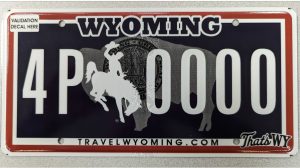 The new plate goes for a more modern look and veers away from the more “traditional” Wyoming plate, according to the image posted on the Sweetwater County’s Treasurer’s office Facebook page.  The new plate has large, block letters with a black background that is framed in red.  The traditional Steamboat, or bucking bronc logo, is included along with the silhouette of a bison and Travel Wyoming dot com web site at the bottom. The “That’s Wy” tagline is affixed at the lower right corner of the plate.

Public reaction has been swift and vocal.  One person on Facebook wrote, “that’s ugly.”  Another post questioned why there isn’t some of the picturesque scenery the Cowboy State is known for.  The new design isn’t up for debate or discussion as the new plates have already been printed and shipped out so they can be available when the time for renewal comes.

According to the Wyoming Department of Transportation Public Affairs Officer Doug McGee, there are design limitations to new license plates.  That means the new plate doesn’t have scenery like previous plates have showcased.

Some Facebook posters inquired about having a license plate that doesn’t show Steamboat on it but that would violate state statutes.  For those who don’t like the new plate, there are specialized plates for the University of Wyoming Alumni Association and one for Wildlife Conservation. 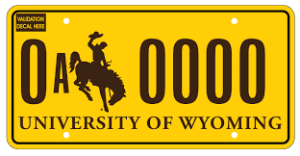 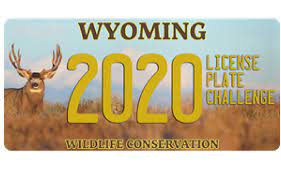 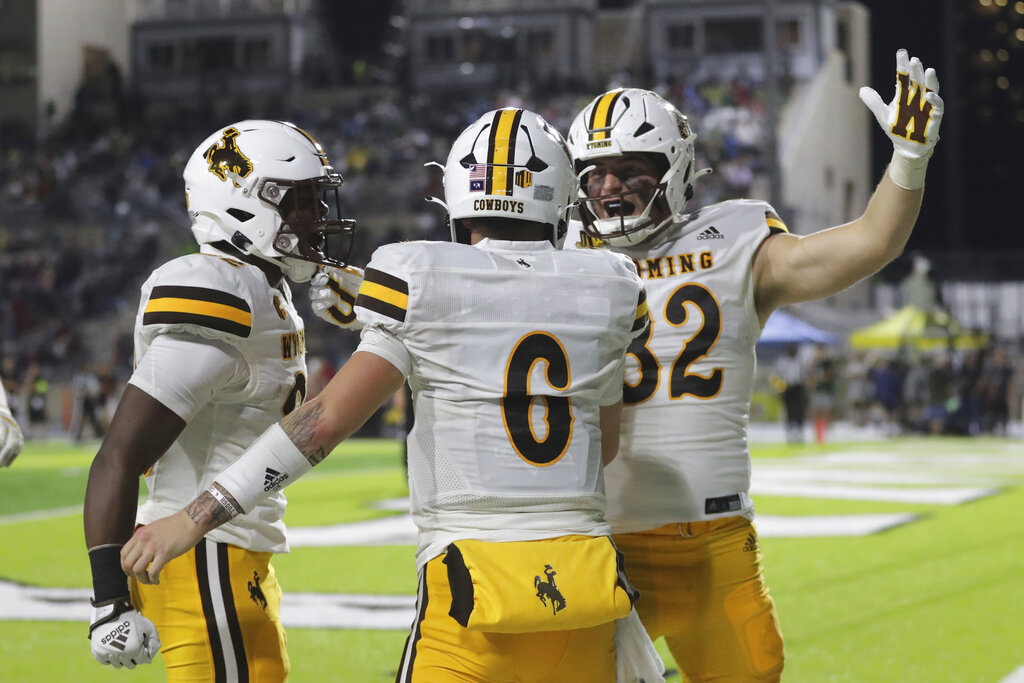