Wyoming’s new governor will be sworn in today, and the Governor-Elect is inviting citizens, students and media across the state to watch the proceedings online.
The ceremony will take place at 10:30 a.m. The state’s five statewide elected officials will be sworn into office and Mark Gordon will deliver his inaugural address. Gordon, along with Secretary of State Edward Buchanan, Auditor-elect Kristi Racines, Treasurer-elect Curt Meier, and Superintendent of Public Instruction Jillian Balow will be sworn into office at the ceremony at the Cheyenne Civic Center.
Today’s celebration comes with some historical firsts. The Billings Gazette reports that for the first time in the state’s history, a Republican governor will be handing off power to a fellow member of his party; and this is also the first time since Wyoming was admitted to the union that an occupier of an elected statewide office has proceeded on to the governorship.
The full schedule of inaugural events, along with the ceremony, can be viewed at wyoming2019.com. 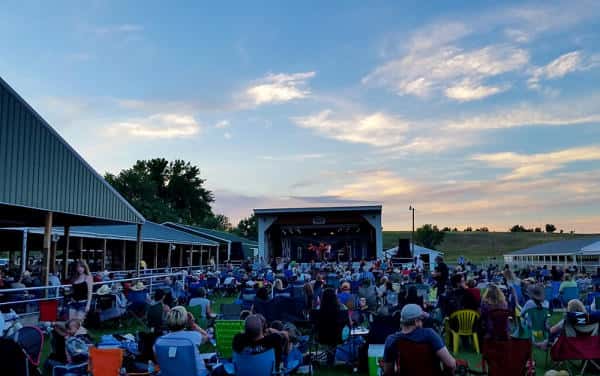 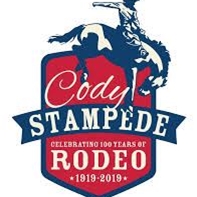