A new report points a skeptical finger at the state’s legacy of investing in coal upgrades.

The Powder River Basin Resource Council has released their analysis of 30 years of the state investing millions in 16 public and private projects involving coal upgrades and, in the words of Council board member Bob LeResche, quote “Wyoming has pumped money and support into a string of failed schemes aimed at propping up coal mining, at the expense of modernizing the state’s economy and tax structure. These efforts have wasted hundreds of millions of dollars and led to the public bearing the cleanup costs of several futile projects” unquote.

Of the 16 projects the Resource Council examined, which aimed to either enhance the value of coal as an electricity generator or creating new uses for coal, only one produced a marketable product. They argue that this money could have been spent in ways that would have benefitted the state in other ways, instead of trying to resuscitate an industry that was already showing signs of decline. And just recently, Wyoming Legislature has earmarked another $7 million for “coal beneficiation” in their new budget.

You can read the study “Lessons from History: Wyoming’s 30 Years of Failed Coal Upgrading Projects” in its entirety here: https://www.powderriverbasin.org/wp-content/uploads/2020/02/Failed-coal-projects-2020-Final-small.pdf 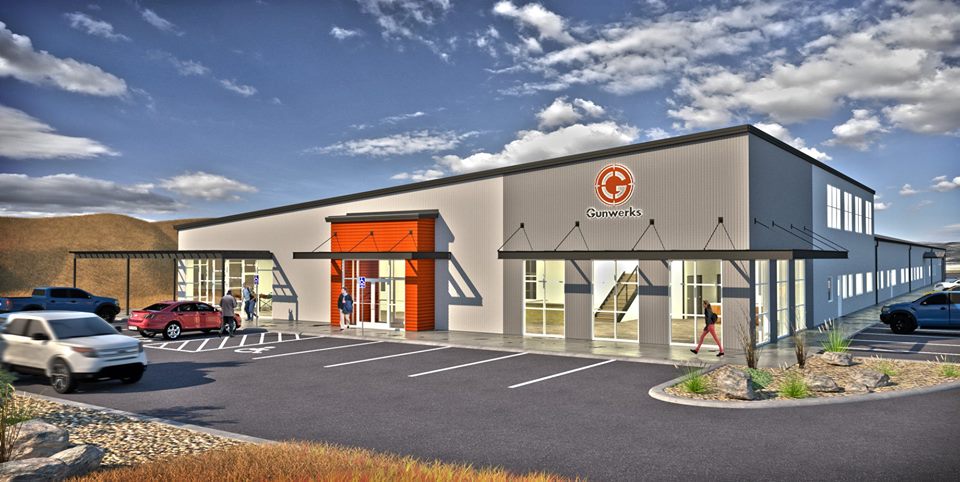