The millions of tourists Yellowstone sees every year could mean millions of dollars for conservation projects in areas – like Cody – adjacent to the park.

The University of Wyoming is one of the institutions involved in a new paper published in the scientific journal Conservation Science and Practice – “Harnessing visitors’ enthusiasm for national parks to fund cooperative large-landscape conservation.” The paper includes research undertaken at Yellowstone National Park and the Buffalo Bill Center of West in Cody.

According to the published research, one of the biggest conservation issues surrounding national parks are the deferred costs for livestock depredation, building wildlife highway crossings and fences for migrations, and purchasing or leasing conservation easements. These costs, often significant, are typically deferred onto local communities and governments.

So, what if national park visitors gave some conservation cash? 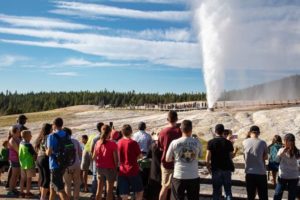 Scientists from the University of Wyoming, the University of California-Berkeley, Arizona State University, and the University of British Columbia explored that possibility by examining how it would work – financially and logistically – if visitors were charged an extra amount specifically for conservation. Yellowstone and Grand Teton National Parks were used as case studies for the research.

The second option isn’t a radically new idea – the Wyoming Legislature passed a bipartisan resolution supporting this idea in 2018 that was introduced by Rep. Albert Sommers (R-Sublette County).

Sommers said, regarding his proposal, “we are in a time of fiscal crisis, so how can we be creative and find some new funding to preserve our wildlife and mitigate wildlife conflicts?”

Considering the millions of visitors in Yellowstone and Grand Teton every year, it could be a conservation goldmine.

Take Yellowstone, one of the case studies for the research . . .

Varying combinations of taxes and fees would have the potential to raise even more funds as well as leverage additional state, local or private conservation money.

Conservation of Wyoming’s wildlife has become one of the state’s top priorities, recognizing the animals’ importance for tourism and hunting. But conservation comes with high costs –the Dry Piney Wildlife Crossing Project – the largest project in Wyoming  – has already seen millions of dollars needed to bring it to fruition.

Local projects, like the recently announced Absaroka Fence Initiative in Park County, could also benefit from the funds raised to create more wildlife-friendly fences in Cody, Wapiti, and elsewhere.

The paper’s lead author, UW Ph. D alumnus Arthur Middleton, says that the idea of ecosystem management in the Greater Yellowstone Ecosystem isn’t a new idea – just an underfunded one. If visitors come to Wyoming to appreciate the authentic wildness of Yellowstone’s wildlife, it’s time they helped preserve that natural beauty  by “chipping in.” 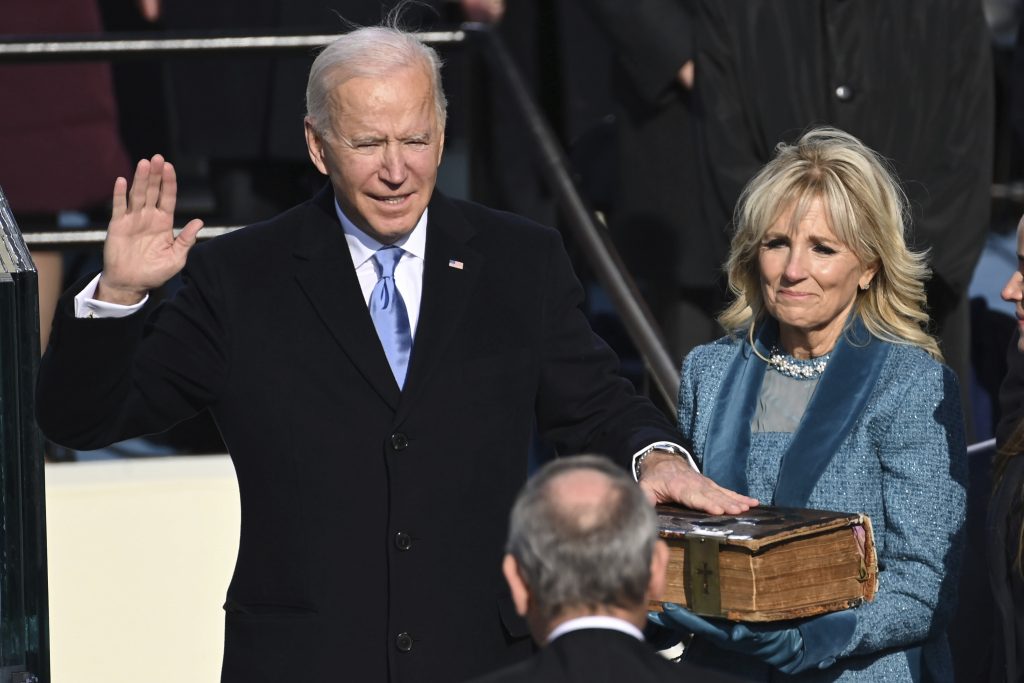