Wapiti resident Erik Prince is one of several people associated with a Wyoming-based effort to infiltrate political campaigns and get “dirt” to sabotage candidates.

According to the article, “operatives infiltrated progressive groups across the West to try to manipulate politics and reshape the national electoral map. They targeted moderate Republicans, too — anyone seen as threats to hard-line conservatives.”

There are several key figures in the effort:

Maier and LaRocca were the primary “undercover conservative agents.” Together, the duo used money and the facade of progressive advocacy to work their way into political circles, keen on gaining trust and information.

According to the NYT article:

“Mr. Maier and Ms. LaRocca were part of an undercover operation by conservatives to infiltrate progressive groups, political campaigns, and the offices of Democratic as well as moderate Republican elected officials during the 2020 election cycle, according to interviews and documents.

Using large campaign donations and cover stories, the operatives aimed to gather dirt that could sabotage the reputations of people and organizations considered threats to a hard-right agenda advanced by President Donald J. Trump.”

Wyoming was a key part of the endeavor. The New York Times describes it as “a base to insinuate themselves into the political fabric of this state and at least two others, Colorado and Arizona.”

Erik Prince, the Wapiti resident and security contractor, is directly implicated in the effort. The NYT article says Prince recruited Seddon at the beginning of the Trump administration. Seddon was charged with “hiring former spies to train conservative activists in the basics of espionage and send them on political sabotage missions.”

Locally, Prince is better known as the person behind the “Don’t California Our Cody” billboard near Yellowstone Regional Airport.

Many of the people involved in the effort met during “training” at Prince’s ranch in Wapiti. They were involved in Project Veritas, the activist group that uses secret recordings of undercover operations to discredit mainstream media organizations and progressive groups.

Seddon, Maier, and LaRocaa left Project Veritas for the new Wyoming-based endeavor to get more actively engaged with “a classic espionage operation.” Gore allegedly covered the expenses incurred during this endeavor.

The targets were Democrats of all stripes and moderate Republicans. According to the article, the effort had two main goals:

Governor Mark Gordon and current Wyoming Speaker of the House Eric Barlow were targets of the endeavor, according to the NYT article.

To accomplish their goals, Maier and LaRocca made significant donations to Democrat campaigns. This got them access to important events and large fundraisers.

LaRocca joined the Wyoming Young Democrats in 2019, saying she could flip Wyoming for the Democrats. She even attempted to become the group’s vice chairwoman.

Soon after, LaRocca was hired by the Wyoming Investor Network, a group of wealthy Wyoming donors who historically give to Democratic candidates and moderate Republicans. In her position, LaRocca had access to the group’s full list of supported candidates.

The implication is these were the first steps towards a bigger endgame – insinuating into local groups, and campaigns were the stepping stones towards doing the same on the national stage.

Overall, their effort does not seem to be terribly well executed. Despite their donations and eagerness, there were numerous suspicions about Maier and LaRocca from the beginning. But those suspicions didn’t stop them from gaining tremendous access.

From 2019 to the 2020 Election, both Maier and LaRocca were both regular presences at political events. Then, shortly before the election, they “vanished” and cut all communications with former colleagues.

The scope and effectiveness of this effort are unknown, but it’s unlike any other effort in the nation’s history.

According to the New York Times:

“What the effort accomplished — and how much information Mr. Seddon’s operatives gathered — is unclear. Sometimes, their tactics were bumbling and amateurish. But the operation’s use of spycraft to manipulate the politics of several states over years greatly exceeds the tactics of more traditional political dirty tricks operations.” 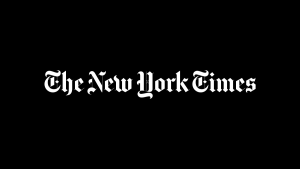 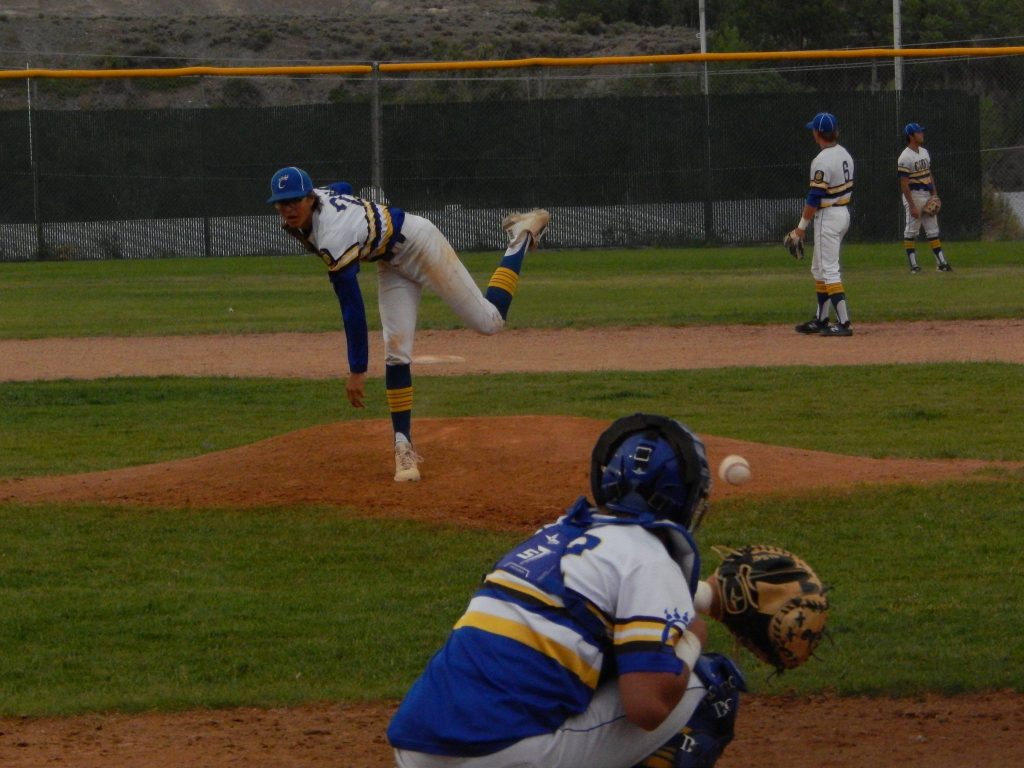