NFL Honors awards show to be hosted by Kelly Clarkson

Written by Associated Press on December 19, 2022

By The Associated Press

The Emmy and Grammy-award winning artist will be the first woman to host the show, where multiple NFL awards will be announced, a spokesperson said Friday in a new release.

The NFL Honors show debuted in 2012 and features the announcement of The Associated Press’ annual awards, the Walter Payton NFL Man of the Year award, and the newest Pro Football Hall of Fame class, among others.

The show is held annually the week before the Super Bowl.

The show will air live at 9 p.m. EST from Symphony Hall. It will be carried by NBC, NFL Network and Peacock. 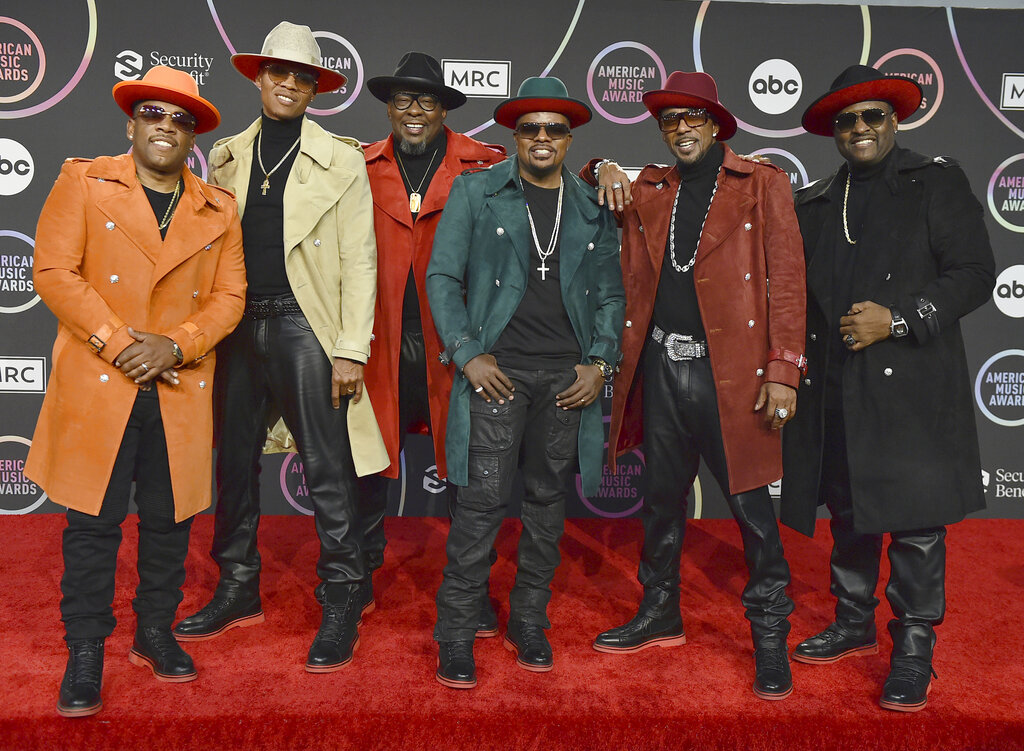 Police: Gunman kills 5 near Toronto before officer kills him 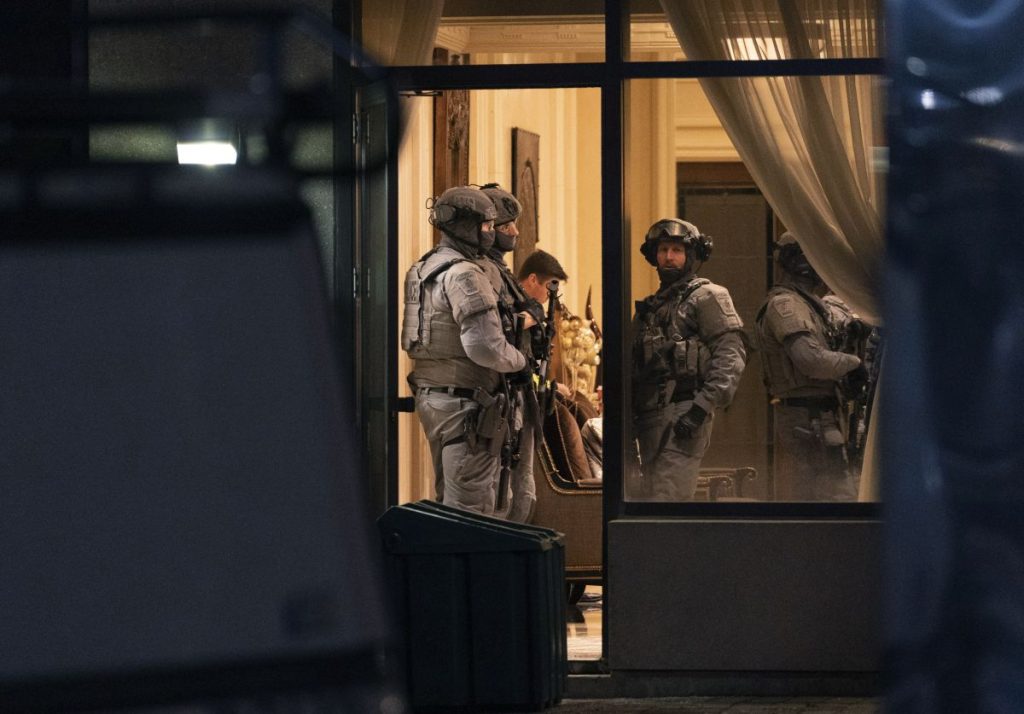