Written by Associated Press on February 15, 2022

Wyoming has gone from being picked to finish at the bottom of the Mountain West Conference to playing this week with a rare national ranking.

Second-year coach Jeff Linder is hoping that the “No. 22” by his team’s name will be the only change for the Cowboys when they visit New Mexico on Tuesday and host Air Force on Saturday as part of the week’s AP Top 25 schedule.

“It’s good to have validation,” Linder said in an interview with The Associated Press. “You’d much rather be ranked than not ranked. … In this day and age, it’s a daily conversation with your team about not falling victim to the hype, the poison, of social media.

“Just knowing how we got there, I mean, there wasn’t a lot of people patting us on the back in September, October, November, December. We just kept putting in the work.”

Tied for eighth in the league’s preseason picks, Wyoming (21-3, 10-1 MWC) had won just 17 games combined in the two seasons before Linder’s arrival. Now, they’ve lost just once since falling to

No. 3 Arizona and Stanford from the Pac-12 in December.

Monday’s poll marked the first time the Cowboys have been ranked since spending a week at No. 25 in January 2015. Before that, Wyoming was last ranked during the 1987-88 season, when a team led by future NBA players Fennis Dembo and Eric Leckner spent three weeks at No. 5 before finishing at No. 13.

That 26-win team fell in a first-round shootout to Loyola Marymount in the NCAA Tournament, and Wyoming has been back only twice since, most recently in 2015 under Larry Shyatt.

“Those are special teams and rightfully so, they’re still talked about to this day because of what they’ve done,” Linder said. “As our guys know, we haven’t done anything yet. … Hopefully in time we earn the right to be mentioned in the same name as those great Wyoming teams that have come before us.”

Gonzaga is again set to play as the nation’s top-ranked team.

Returning to No. 1 on Monday, Mark Few’s Zags (21-2, 10-0 West Coast Conference) visit Pepperdine on Wednesday and host Santa Clara on Saturday to start their final quartet of regular-season games. They spent three weeks at the start of the season at No. 1 before a loss to Duke, then another week in January before being supplanted by Auburn.

Providence has its highest ranking since 2016. The next test comes against a Villanova team that always manages to finish atop the Big East.

The No. 8 Friars host the No. 10 Wildcats on Tuesday in a matchup of the league’s top teams, with Providence (21-2, 11-1) having the chance to take a significant step toward winning the Big East’s regular-season race for the first time in program history.

Villanova (19-6, 12-3) has claimed at least a share of the league’s regular-season title, the tournament title or both every year dating to the 2013-14 season.

No. 4 Kentucky, No. 11 Texas Tech and No. 16 Tennessee have a demanding week as each faces two AP Top 25 opponents.

In the Southeastern Conference, the Wildcats visit the Volunteers on Tuesday, then host No. 25 Alabama on Saturday. The Vols follow the Kentucky matchup with Saturday’s trip to No. 23 Arkansas.

In the Big 12, the Red Raiders host seventh-ranked and reigning national champion Baylor on Wednesday, then visit No. 20 Texas on Saturday in the second matchup this season against former coach Chris Beard.

Marquette and Xavier were the top vote-getters among unranked teams, with each Big East team falling out from last week’s rankings.

The Golden Eagles host Georgetown on Wednesday, then visit Creighton on Sunday after falling out of the poll from No. 18. The Musketeers, ranked No. 25 last week, host St. John’s on

Wednesday before visiting No. 24 Connecticut on Saturday. 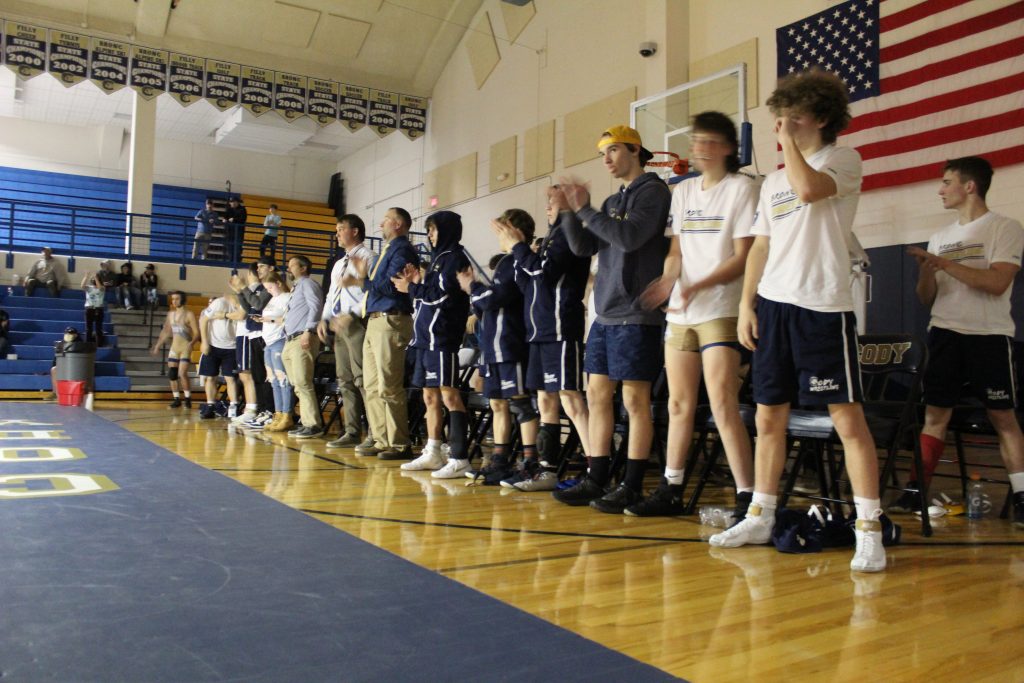 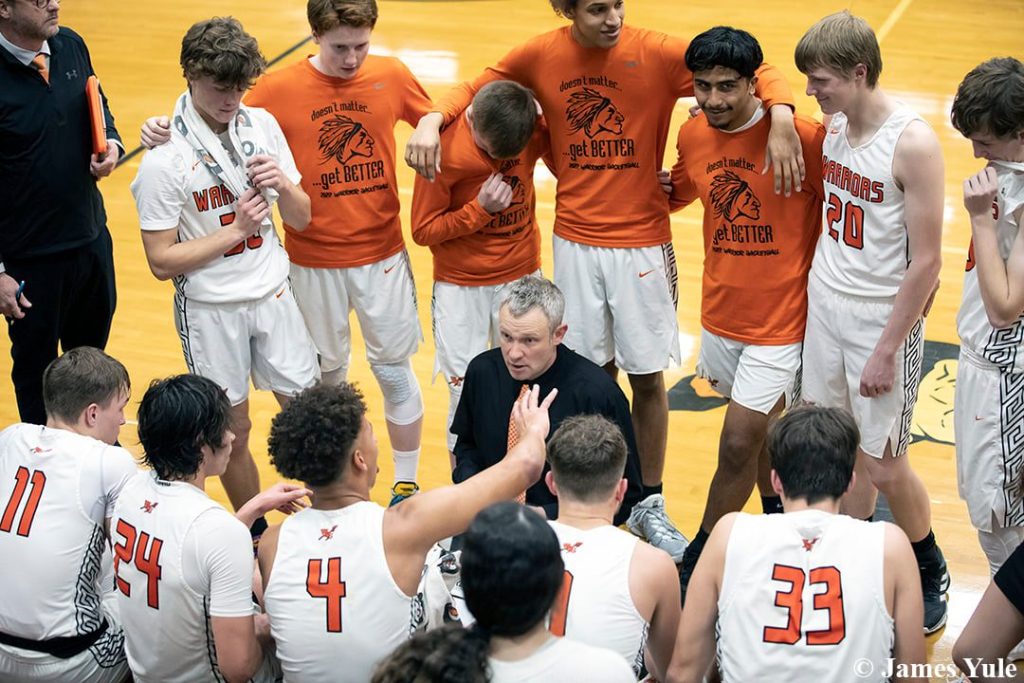