No End in Sight for Shutdown

There’s no end in sight for the partial federal government shutdown.

The shutdown began on December 22nd, and Wyoming Senator John Barrasso indicates that there have been no moves towards a compromise. Democrats and Republicans are at an impasse when it comes to President Trump’s insistence that the country build a wall between the U.S. and Mexico.

Barrasso told KODI News yesterday that according to what he’s heard from Wyoming citizens, despite the concerns about the shutdown, residents support the idea of building a wall on the southern border of the United States.

Barrasso, who holds the number three position of power in the Republican Party as the chairman of the Republican Conference, says he supports the President’s efforts. But he says that he also recently co-sponsored legislation to get federal employees paid immediately.

The partial federal government shutdown has just begun to impact Wyoming. According to data collected by WyoFile, almost 3700 non-military federal employees in Wyoming did not receive paychecks Friday. The impact to the economy from those lost wages is about $8.3 million. 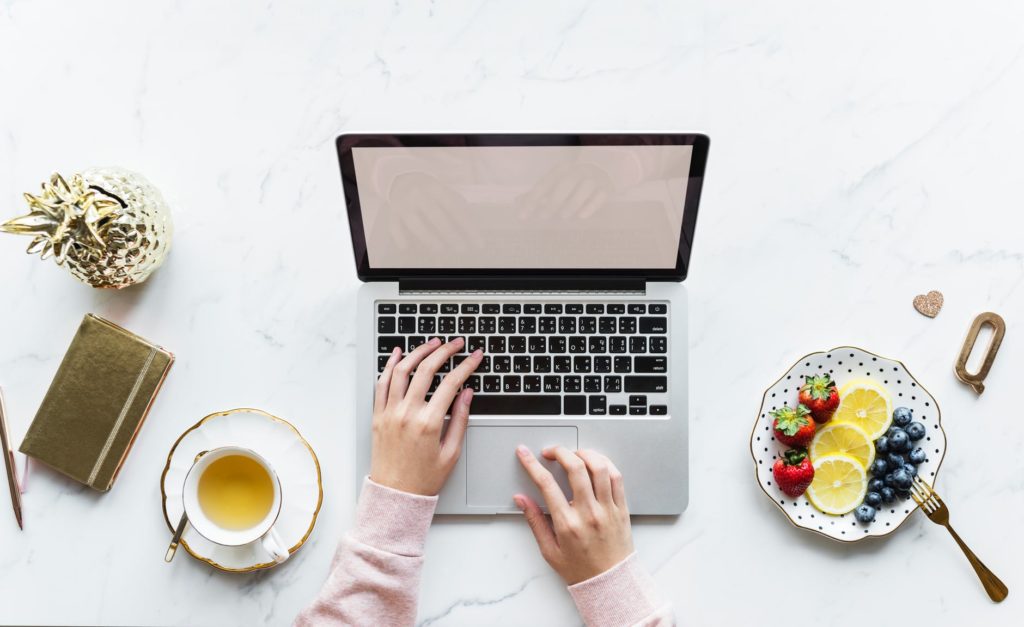