No Wild Horses Will be Sent to Slaughterhouses

Where will Wyoming’s wild horse go? Well, it definitely won’t be the slaughterhouse.

Yesterday, Congress passed 2020’s federal spending bill. One of the provisions in the bill prohibits the U.S. Forest service from selling healthy wild horse and burros for slaughter. The Bureau of Land Management – who manages most of the wild horse herds in the West – has already had a ban in place. But now it has been extended to the smaller herds on Forest Service land.

The ban stems from the planned sale of wild horses from the Devil’s Garden Wild Horse Territory in California’s Modoc National Forest to a slaughterhouse. This sparked an aggressive blowback from every branch and level of government. Ironically, its already illegal to kill horses for human consumption in California.

There still remains the problem of what to do with the ever-growing number of wild horses across the West, which compete with native animals and deplete resources. The American Wild Horse Campaign, which lobbies for wild horse preservation, advocates for fertility control over slaughter and the costly helicopter roundups that are currently conducted. 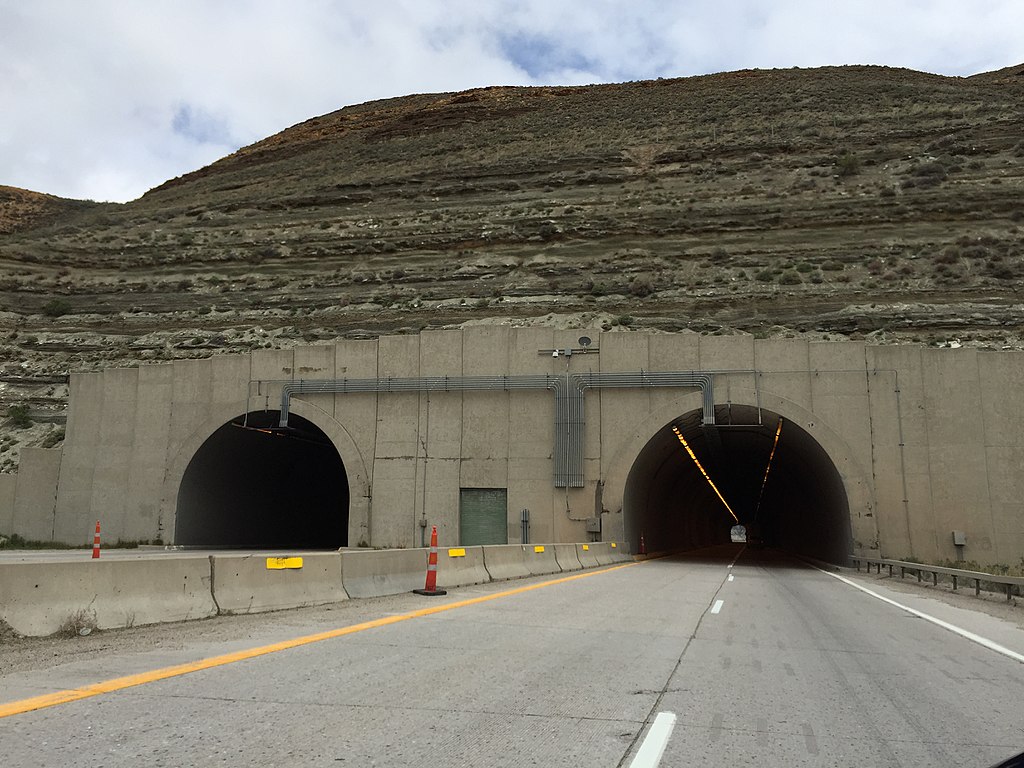