Late Thursday night the rosters for the for the 48th annual Wyoming Shrine Bowl were announced. The game itself will take place on June 12th.

Head coach of the North Team, Cody’s Matt McFadden, and his staff selected a plethora of local and area athletes to fill out the roster.

Below, a look at the North Team roster starting first with a look at local and area athletes.

The rest of the roster that makes up the North Team is below: 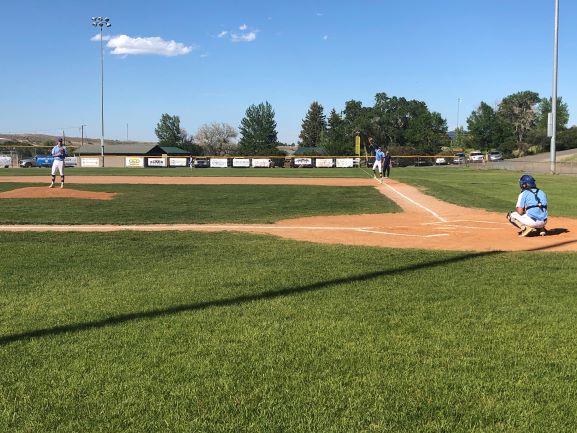 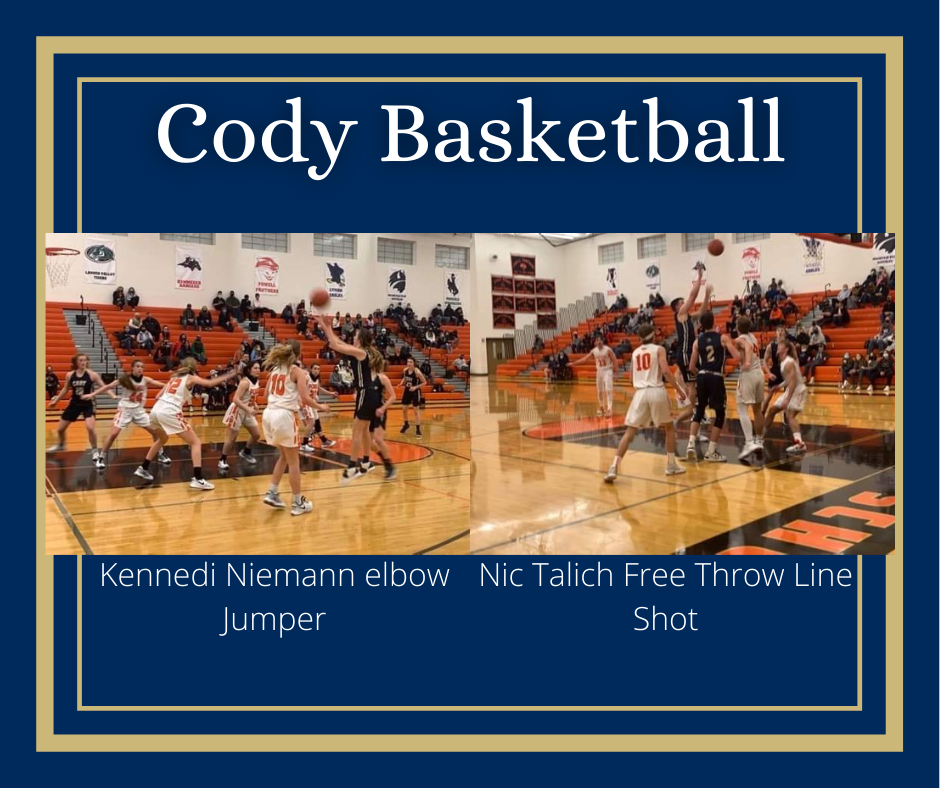