Both Northwest College Basketball teams have been busy over the last several days.

On Friday, the Northwest College Basketball team would take on Colorado Northwestern Community College and got the 81-67 win.

Saturday, the Lady Trappers would fall to Air Force Prep by a final of 94-88 in overtime. That marks their first loss of the season.

The Men’s team would face Air Force Prep, on Friday, and fell by a final of 81-70. That was their first loss of the season as well.

On Saturday, they would play Lamar Community College and got the 74-60 win.

Both teams would then return to action Monday nigh as they played host to Willison State College.

The Men came away with a convincing 92-53 victory.

Following the weekend’s action both Trapper Basketball teams are 4-1 on the season.

Up Next: Both Trapper Basketball teams will play host to the 1st Annual Jay Collins Memoiral Class this weekend.

Women play Friday at 5:30 with the men to follow.

On Saturday, it’s the ladies at 2pm followed by the men. 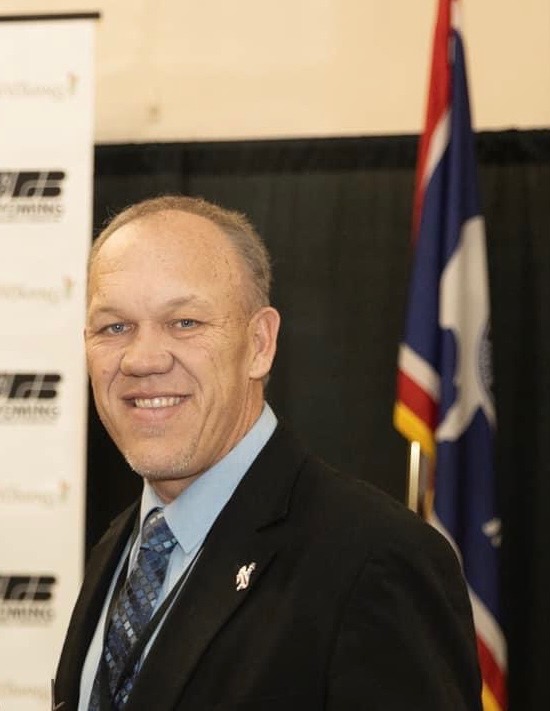