Better late than never. The Northwest College Women’s basketball team is gearing up for post-season play. The Lady Trappers scratched, clawed and fought through an unprecedented 2021 winter/spring season and finished the year with a 9-11 overall record, 3-7 in Region IX play. The Lady Trappers will square off against Western Wyoming Community college in a play-in game, Friday, in Powell for the right to continue through the playoffs. Earlier this week I caguth up with head coach Cam Levett to discuss hosting a playoff game, his thoughts on the season and more. Coach Levett on the team’s emphasis going forward.

“We had a great practice yesterday. We plan on having another good one today. We just need to re-focus. It has been a long season. This is a season unlike any other. Many of these girls were here in August starting to workout. We spend a lot of time together. You know, I think the regular season kind of drug along for us. So we are all re-energized, re-focused and again, playoff basketball, it’s win or go home. I think that’s what we needed, I really did.”

The Lady Trappers split with Western Wyoming in the regular season dropping 80 points against them at home. Coach Levett on what it’s like to host them in Powell.

“It’s huge. You know, we lost a close one there but we beat them pretty handily here. We scored 80 points. So to be in Powell, there’s no place like it. We’re excited that we got the draw on that. It’s a huge advantage. You know, we don’t have to travel, we can keep our same practice time, we can have an early shootaround. So, it’s big and the girls are excited for another home game.”

As for the match-up itself, Coach Levett says rebounding and shooting could be a major difference.

“Yeah, I mean, Western’s playing their best basketball here late. I think they’re finally healthy. They’ve got 12 on their roster now. They have some good bigs. You know, we’ve got to keep them off the blocks and the difference between game one and game two with us is, they shot it really well from the 3-point line at their place. So that’s what we’re going to take away. You know, they’ve got two girls who can really shoot it and we know their numbers now.”

The Lady Trappers are an experienced group, one that’s played in a playoff setting before, and coach says they to cherish every moment of post-season play.

“Just embrace it, embrace it. Nothing like it, nothing like it. Theirs’s a possibility of if we get beat that it’s going to be these girls last games. Some of them won’t be playing on but then… I guess my message yesterday was there’s two types of people: ones that want the season to be over and ones that will fight and do whatever it takes to do it. We will be excited to play in front of the home crowd and we’re going to get after it.” 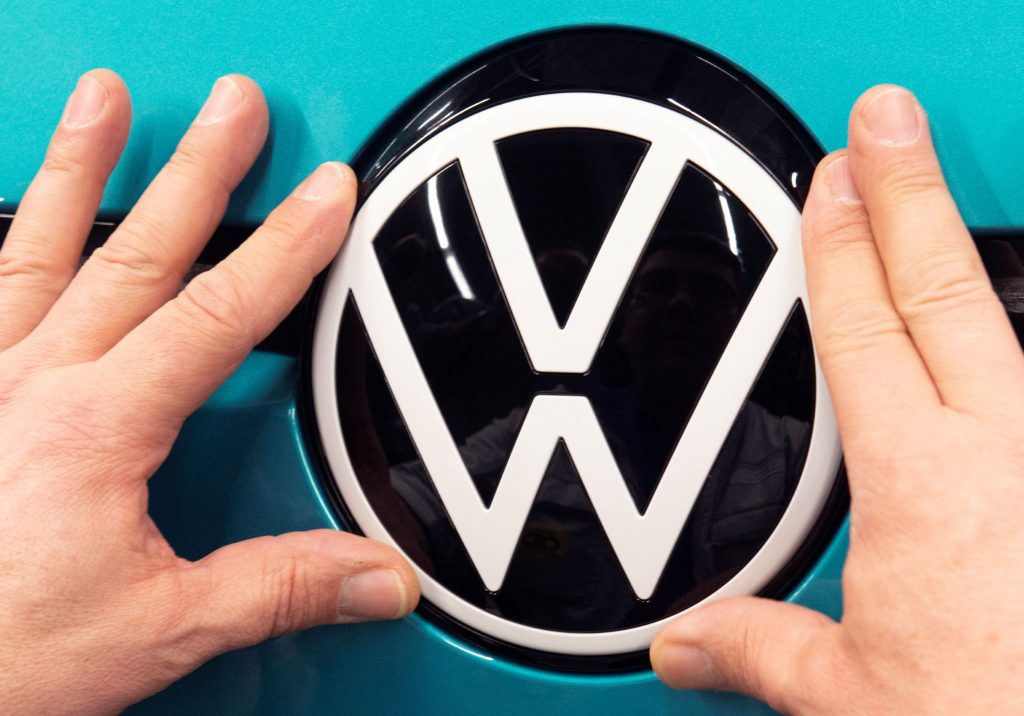