Now You Know: Cows Can Have Regional Accents

Written by Scott Campbell on October 9, 2020

So it turns out, humans are not the only ones with regional accents.

This idea was first observed by farmers in the UK.  They noticed in small cattle populations that they had a slightly different sound to their moo depending on where they were located.  The more time these cows spent with their caretaker, the more chance they had at picking up on the caretaker’s accent.

What may seem like an urban legend was further examined by language specialists and they agreed that there were definitely accent differences between certain herds of cattle.

While this study was done in the UK, I imagine that a similar dynamic might be true here in Wyoming.   There are roughly about 1,300,000 cattle in Wyoming and they are a big part of the Wyoming economy.

I would imagine that if you asked farmers throughout the state, you might find that their cows might have slightly different moos.

For more interesting facts and stories, tune into 104.1 The Eagle Monday through Friday to catch the latest segment of Now You Know. 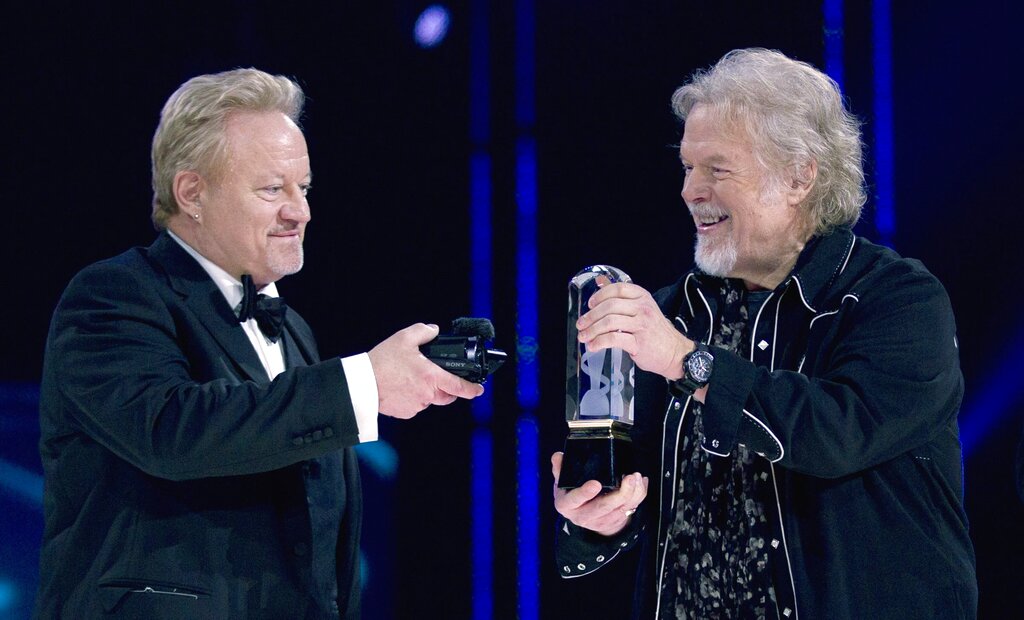 Cody Drops Their First Game of the Season 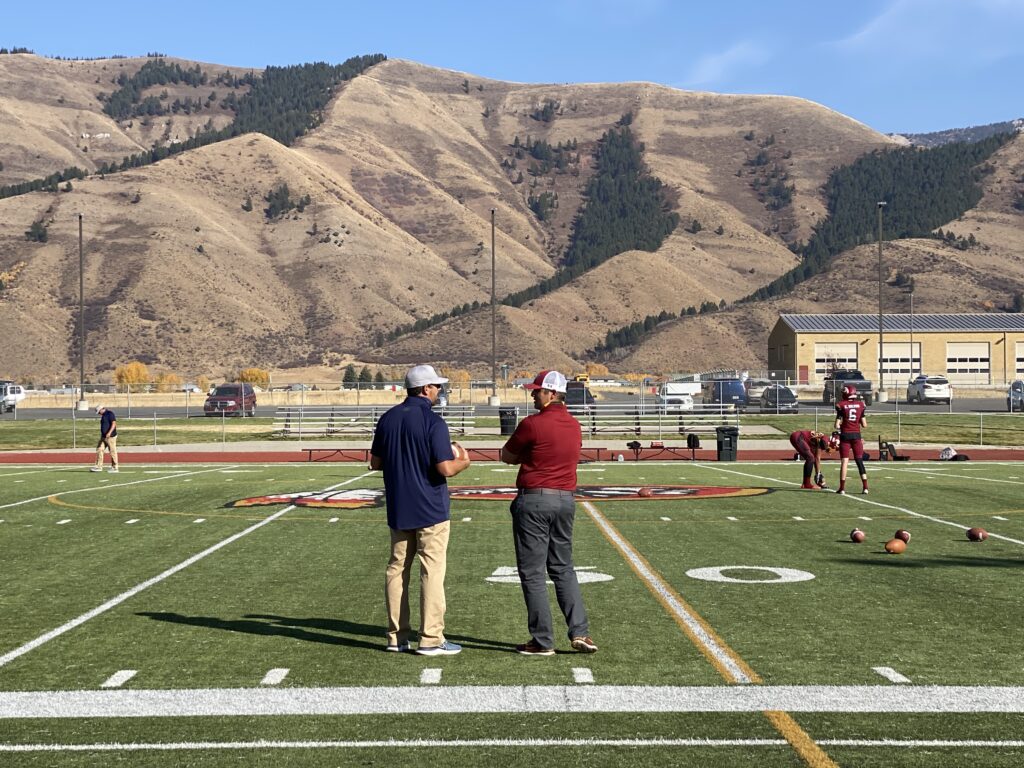 Cody’s on the Road to Face the Defending State Champs