That match-up would be the season’s second highest performance by an offense in Wyoming 3A Football.

Worland’s Quarterback Kade Weber threw for 384 yards and 3 touchdowns with 28 attempts and 23 completions including an 89-yard touchdown pass to Brock Douzenis.

Weber would go on to have 460 yards total offense himself, just 3 yards shy of the most yards in a game that season.

The Warriors ended the game with 657 total yards second only to Jackson that season.

This is Green Rivers’s third game of the season. They played Uintah High School from Vernal, Utah week zero and lost 42-7.

Green River would get their first win in 14 weeks last Friday at home with a 48-0 win over Rawlins.

This is Green River’s first road game of the season.

The Wolves leading rusher is Jaxxson Gomez with 227 yards on 25 attempts averaging 9.1 yards per attempt with 4 touchdowns including a 70-yard TD run.

Senior Bracken Miller is also a running threat with 199 yards on 48 attempts and 2 touchdowns.

Green River is led by Senior Quarterback Caleb Lake with 209 yards passing 27 attempts with 7 completions and a touchdown.

6’2″ Senior Wide Reciever Hunter Finley is the Wolves leading receiver with 5 receptions for 111 yards and a touchdown.

Kade has 310 yards passing on 42 attempts and 26 completions almost a 62% completion rate and an efficiency rating of 147.5, one of the tops in the State along with 3 touchdowns and 0 interceptions.

Weber has 384 total yards and 4 touchdowns.

Senior and 2020 All-State Wide Receiver Brock Douzenis has 10 catches for 148 yards and 3 touchdowns including a 62-yard TD reception.

Right behind Douzenis in catches is Senior Court Gonsalez with 9 for 103 yards.

Defensively for Green River Senior Jackson Mitchell leads the team with 19 tackles, 15 of those being solo 1 tackle for loss, 1 fumble recovery, and a pass block.

For the Warriors Senior Linebacker, Rugar Mascaro and Sophomore Linebacker Roman Parra each lead the team in tackles with 13.

Senior Safety Court Gonsalez has 7 tackles with 2 interceptions and a blocked pass.

Senior Bryce Woffinden leads the Defensive Line in tackles with 12.

The Warriors have 5 interceptions in 2 games as a Defense.

This is Worland Homecoming. 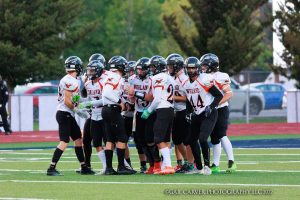 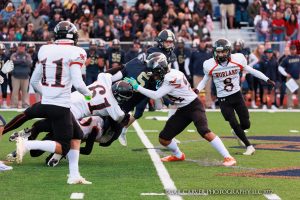 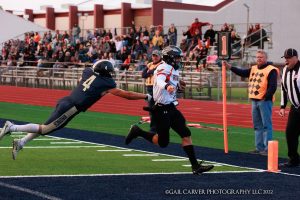 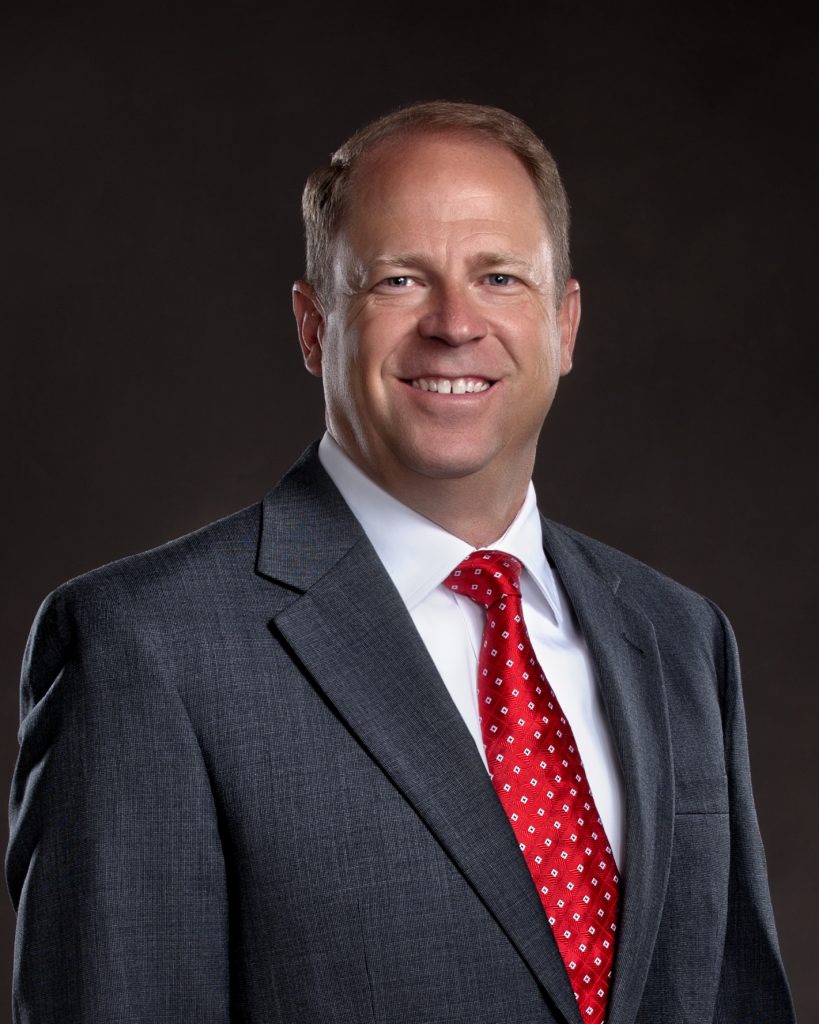 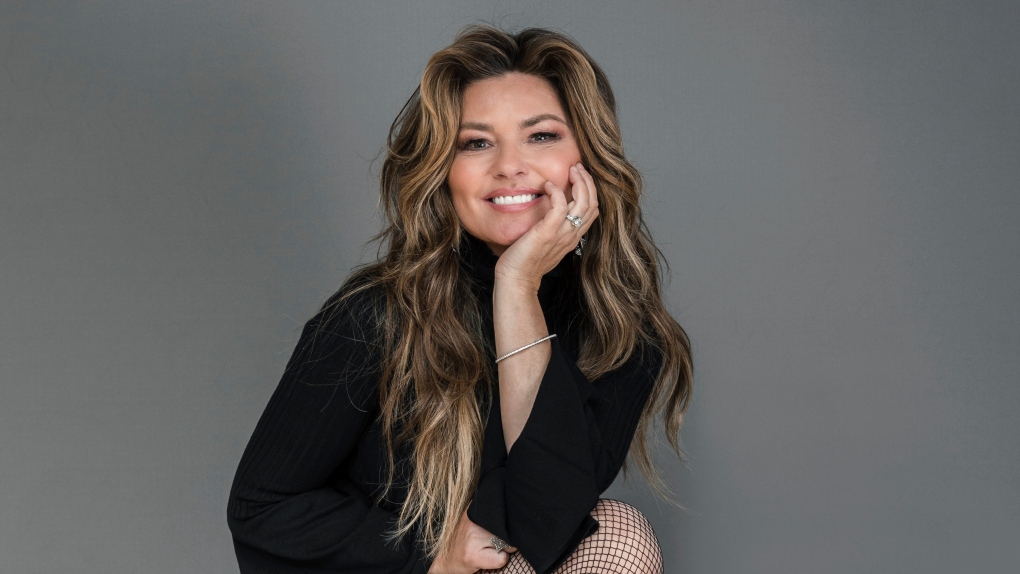