On January 21st the Northwest College volleyball team took to the courts for their first official match in over 14 months. The Trapper volleyball team, under the direction of first year head coach Scott Keister have played eight games this season and currently stand at 4-4. They’ve won 3 of their last 4 matches and now get set for their home opener, inside the Cabre gym, tonight, as they host Rocky Mountain JV. Prior to tonight’s home opener I caught up with coach Scott Keister over the phone to preview the early season and says the team is pumped for their home opener.

“A lot of these kids committed to this program because of the community and the support that they give to the program and not just volleyball but to all of the programs. They like to feel that love. They’re out in the community and people recognize them and say hello and how’s the team doing. So now for them to be able to show off what they can do, they’re beyond excited. We’re either gonna have a lot of nerves because of the excitement or we’re going to play out of our minds. Either way it’ll be exciting for sure.”

Coach Keister knows that the conference they play in is one of the tougher ones to be a part of and talks about the scheduling of non-conference play and balancing what the right amount of competition is.

“You want to challenge yourself but you don’t want to overshoot the moon a little bit. We want to be in matches where we’re competing and getting better. So if we go out and we play a team that just crushes us, we don’t really get any better. We don’t want to go play the worst team in America either. We want to find that nice little balance to push us and exploit our weaknesses so we know what to work on.”

Again Coach Keister is in his first year as head coach of the team and took over a young program. With just two returners from a year ago and one transfer coach talks about molding this team together.

“You know, we’ve got 11 freshmen. It’s always a struggle at the two year level with finding that leadership because the roster turns over so much, so frequently. About half your team every six months it seems like you’re changing your roster. But it’s kind of nice for these freshmen to come in and step into a leadership role that they’re kind of forced into. There’s obviously growing pains there. That’s with every freshman but they’re kind of getting the Baptist by fire, right now, for sure.”

With a young team, does come growing pains like coach mentioned but he also alludes to the fact that this team has more than what it takes to be great.

“They’re just chomping at the bit, every day of ‘hey what can I do better here and how can I make my serve a little better, my pass a little better or have a better swing’ or something like that. It’s a special group of kids that really wants to excel and we’ve got a nice group of kids that have that high level of experience from their high school and club programs. We’ve got several state champions, we’ve got a state MVP out of Utah and they’ve played in some high club level. So they’ve got the experience there. It’s just adjusting to this bigger, faster, stronger game at the college level now.”

It’s the home opener for the Northwest College Volleyball team, tonight, hosting Rocky Mountain College JV. Game time is set for 7pm inside the Cabre Gymnasium. 233 fans will be allowed to attend on a first come first serve basis. Doors will open 30 minutes prior to the match.

Remington Ferree of Thermopolis Signs with Chadron State for Football 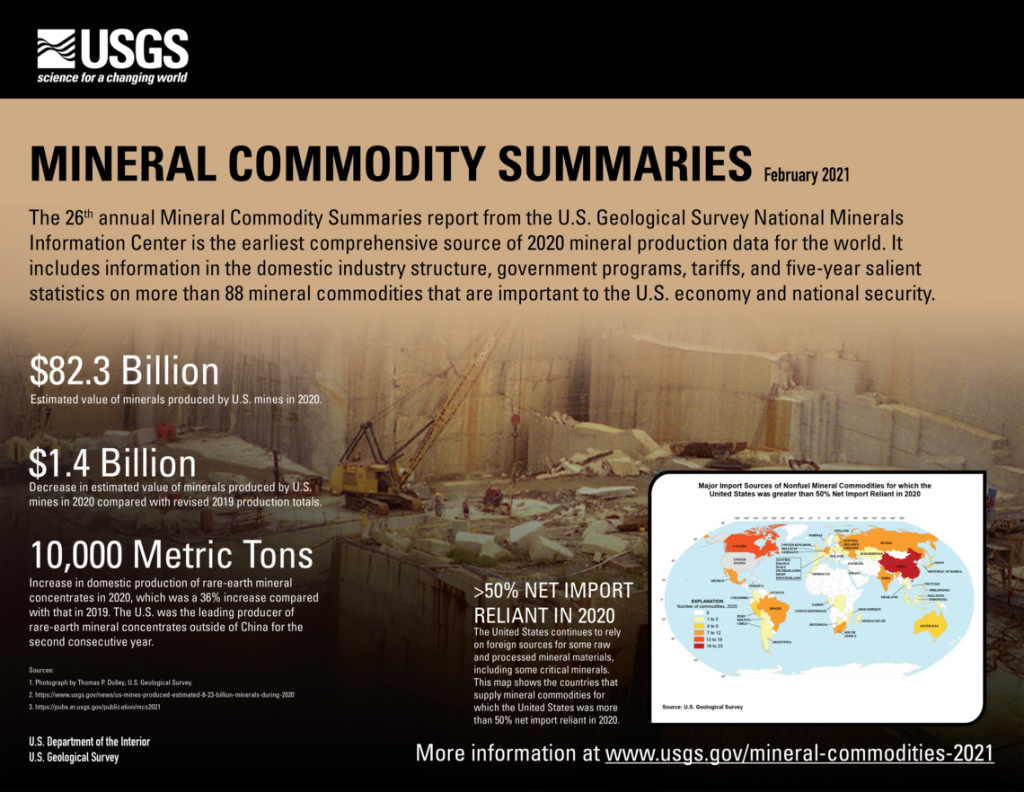