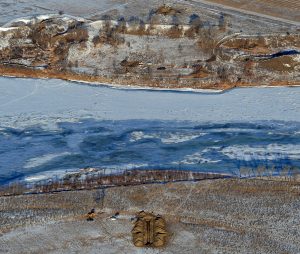 The government is suing Bridger Pipeline for violations of environmental laws in the 2015 spill, which came after the line buried beneath the Yellowstone became exposed and broke when ice scoured the river bottom near Glendive, Montana. Prosecutors are pursuing similar claims against a related company over a 2016 spill in North Dakota that released more than 600,000 gallons (2.7 million liters) of crude.

The accidents came a few years after an Exxon-Mobil oil pipeline broke beneath the Yellowstone during flooding. The spills helped put a national focus on the nation’s aging pipeline network, which has continued to suffer high profile accidents including recent spills in Louisiana and California.

A survey of Bridger’s pipeline on the company’s behalf in 2011 included a note that the pipe was buried only 1.5 feet (0.5 meters) beneath the ever-shifting river bottom. That would have put it at heightened risk of breaking.

But after the spill, prosecutors alleged, company representatives referenced a second survey when they told federal regulators that the pipeline had been buried at least 7.9 feet (2.4 meters), giving it “adequate cover” to protect against spills. 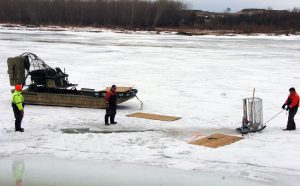 FILE – In this Jan. 19, 2015 photo, cleanup workers cut holes into the ice on the Yellowstone River near Crane, Mont., as part of efforts to recover oil from an upstream pipeline spill that released more than 50,000 gallons of crude. Federal prosecutors are suing pipeline operator Bridger Pipeline for violations of pollution laws following spills in Montana and North Dakota. (AP Photo/Matthew Brown, File)

“This raises questions – which Bridger has yet to answer – about whether Bridger concealed material facts about the condition of the crossing before the Yellowstone spill,” assistant U.S. Attorney Mark Elmer wrote in court documents.

Attorneys for Bridger rejected the allegations about conflicting surveys as “conspiracy theories.”

“There was adequate depth of cover across the entire crossing,” Salvin said. “We think the government is trying to find something that’s just not there.”

Federal prosecutors last month filed a lawsuit with similar claims against a sister company, Belle Fourche Pipeline, over the 2016 North Dakota spill that contaminated the Little Missouri River and a tributary.

Both pipeline businesses are part of Casper, Wyoming-based True Companies, which operates 1,800 miles (2,900 kilometers) of line in Montana, North Dakota and Wyoming.

Prosecutors allege the spills violated the Clean Water Act and are subject to penalties of up to $6.6 million in the Montana case and up to $89.5 million in the North Dakota case.

Attorneys for Belle Fourche, in their initial response to the federal lawsuit, on Thursday denied any violations of pollution laws. A more detailed response is expected at a later date.

The legal challenges over the spills come as Bridger seeks to build a new pipeline from western North Dakota to southeastern Montana. North Dakota Public Service Commission in May approved part of the line.

Bridger last year reached a $2 million settlement with the federal government and Montana over damages from the Yellowstone River spill. The company was previously fined $1 million in the case by the Montana Department of Environmental Quality. 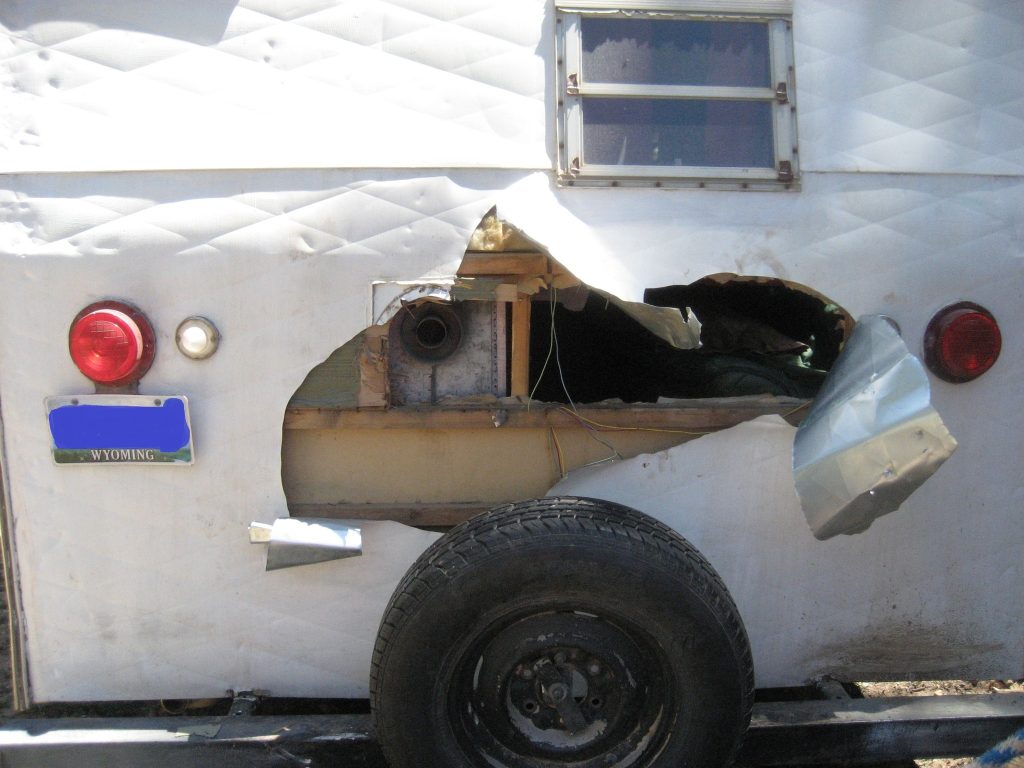 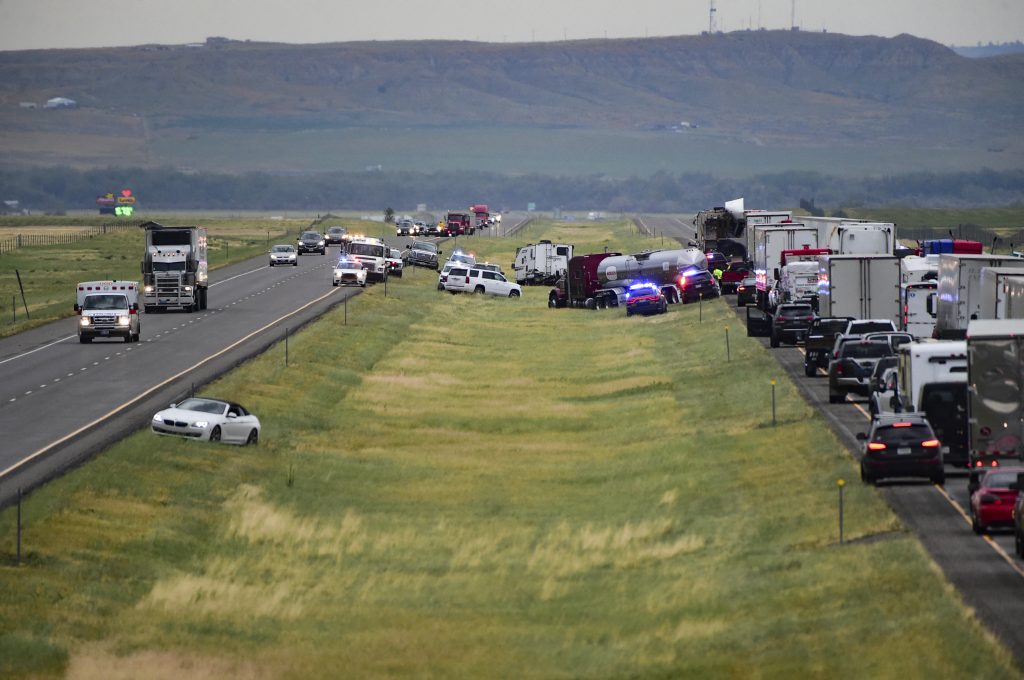