WASHINGTON (AP) — A meeting with Energy Secretary Jennifer Granholm to lower gas prices and boost domestic oil supplies was constructive, but did not produce a major breakthrough, groups representing the oil industry and refiners said Thursday. 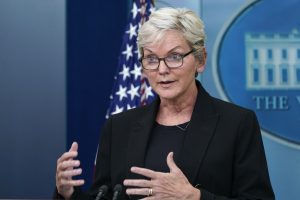 The meeting with Granholm and other top officials came as President Joe Biden called on Congress to suspend federal taxes on gasoline and diesel fuel as a way to relieve high gas prices that have frustrated drivers and spurred inflation.

The Democratic president also called on states to suspend their own gas taxes or provide similar relief, and he delivered a public critique of the energy industry for prioritizing profits over production.

“It doesn’t reduce all the pain but it will be a big help,” Biden said Wednesday, referring to the national average of $5 per gallon for gas. Biden said he was doing his part and now wants Congress, states and industry to do their parts as well.

In a joint statement, the American Petroleum Institute and the American Fuel & Petrochemical Manufacturers said Thursday that challenges facing their industry are complex, from Russia’s war in Ukraine to “market imbalances” leftover from COVID-19 shutdowns that led to reduced demand and production. 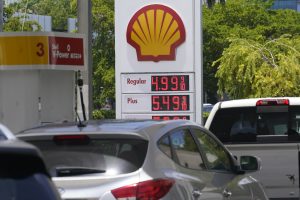 FILES – Cars line up at a Shell gas station June 17, 2022, in Miami. President Joe Biden on June 22 will call on Congress to suspend the federal gasoline and diesel taxes for three months. It’s a move meant to ease financial pressures at the pump that also reveals the political toxicity of high gas prices in an election year. (AP Photo/Marta Lavandier, File)

The meeting with Granholm “should send a positive signal to the market that the U.S. is committed to long-term investment in a strong U.S. refining industry and aligning policies to reflect that commitment,” the groups said. “Our industry will continue to seek opportunities to work with policymakers to unlock American energy, fuel economic recovery and strengthen our national security.”

The conciliatory tone was in contrast to a letter sent this week by Chevron CEO Michael Wirth, who told Biden that the administration “has largely sought to criticize, and at times vilify, our industry.”

Biden responded that Wirth is “mildly sensitive,” adding: “I didn’t know they’d get their feelings hurt that quickly.”

Biden in recent weeks has criticized oil producers and refiners for maximizing profits and making “more money than God,” rather than increasing production in response to higher prices as the economy recovers from the pandemic and feels the effects of Russia’s invasion of Ukraine.

He called Wednesday for a three-month suspension of the 18.4 cents-a-gallon federal tax on gas and the 24.4 cents-a-gallon federal tax on diesel fuel. If the gas savings were fully passed along to consumers, people would save just under $3 for a 15-gallon fill-up of gas.
Biden’s push faces uphill odds in Congress, where lawmakers in both parties expressed skepticism and outright opposition. Many economists also are wary of a gas tax holiday.

High gas prices pose a fundamental threat to Biden’s electoral and policy ambitions. They’ve caused confidence in the economy to slump to lows that bode poorly for defending Democratic control of the House and the Senate in November.

Biden’s past efforts to cut gas prices — including the release of oil from the U.S. strategic reserve and greater ethanol blending this summer — have not delivered savings at the pump, a risk that carries over to the idea of a gas tax holiday.

The president can do remarkably little to fix prices that are set by global markets, profit-driven companies, consumer demand and aftershocks from Russia’s invasion of Ukraine and the embargoes that followed. The underlying problem is a shortage of oil and refineries that produce gas, a challenge a tax holiday cannot necessarily fix. 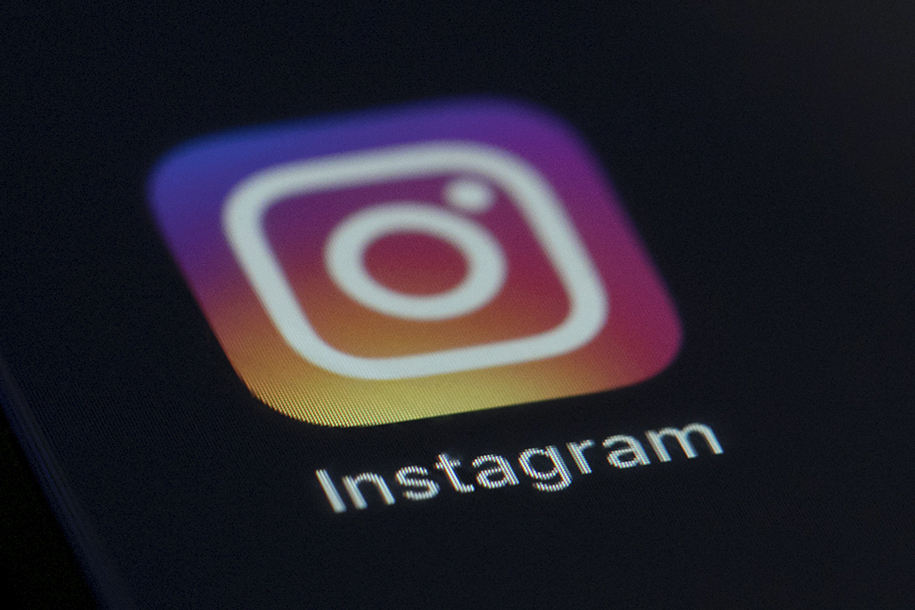 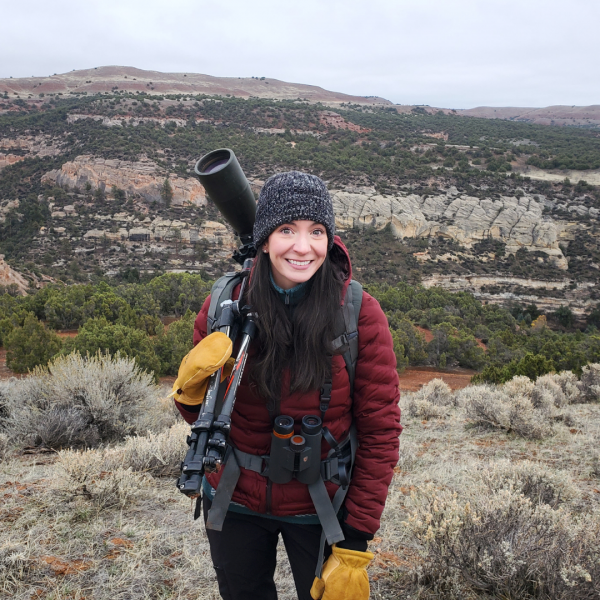