One man is dead and another missing in Yellowstone National Park after a four-day September camping trip turns tragic in the cold waters of Shoshone Lake.

Yellowstone officials confirmed the discovery of a body on Monday, Sept. 20, along the shores of Shoshone Lake. The deceased man is 67-year-old Mark O’Neill of Chuamcum, Washington, who had been camping in the park.

O’Neill had been on a four-day camping trip with his friend and half brother, 74-year-old Kim Crumbo of Ogden, Utah. Both men were retired National Park Service employees, and Crumbo was a former Navy Seal.

On Sunday, Sept. 19, a family member reported the two friends had not returned and were “overdue.” That same day, park crews discovered a vacant campsite on the south side of Shoshone Lake. Soon after, canoe, paddle, P.F.D., and other personal belongings were found on the lake’s east shore. 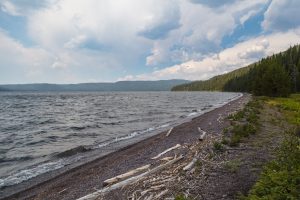 On Monday morning, search crews located O’Neill’s body along the east shore of Shoshone Lake. Crumbo has yet to be found.

Shoshone Lake is the second-largest lake in Yellowstone National Park, located at the head of the Lewis River southwest of West Thumb. At 8,050 acres (3,258 ha), its average year-round temperature is about 48 F (9 C).

While search efforts will continue, the prognosis on Crumbo’s status isn’t good. Park officials say survival time in Shoshone Lake is estimated to be only 20 to 30 minutes in water of this temperature.

Yellowstone officials ask the public to keep their distance from any law enforcement personnel, equipment, vehicles, and their “related activity.” This is both for the public’s safety in a remote area and to protect the integrity of the ongoing search for Kim Crumbo.

The incident remains under investigation. Yellowstone officials say they will provide updates “when appropriate to do so.” 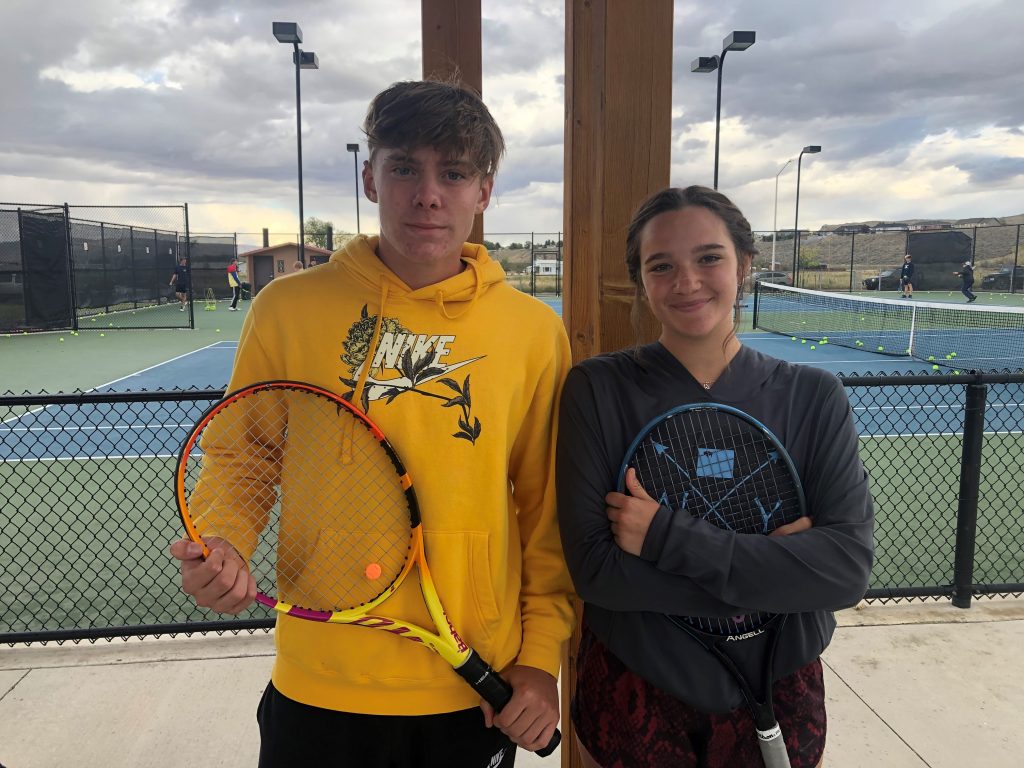 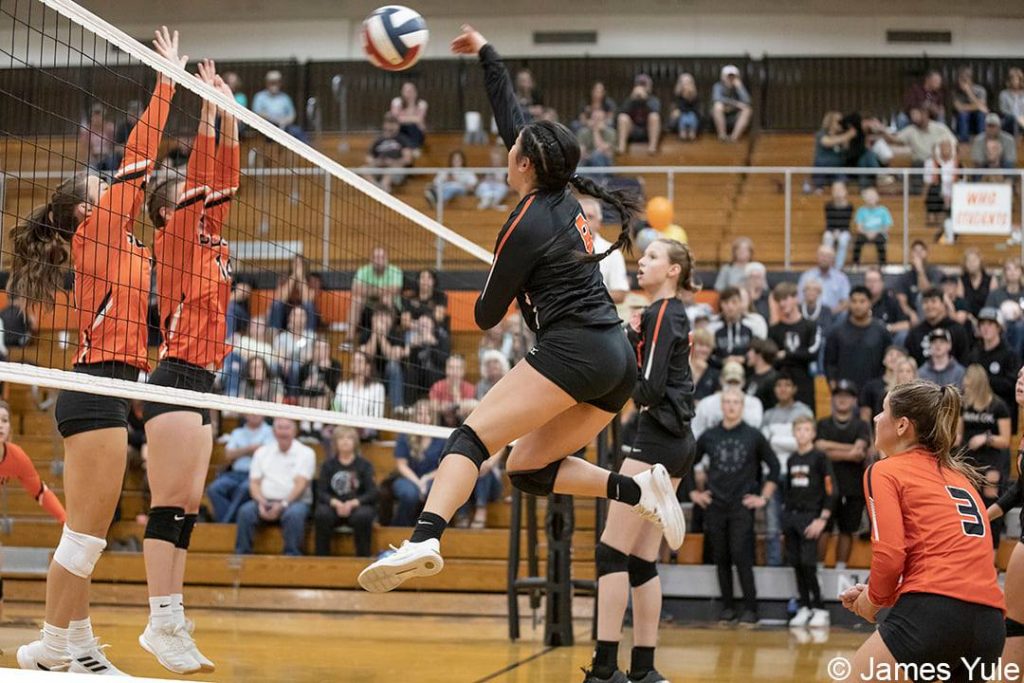