Park County airports have landed an influx of cash from the U.S. Department of Transportation.

In an announcement yesterday, U.S. Secretary of Transportation Elaine L. Chao said that over $500 million dollars is being invested in the nation’s airports. This is a historic influx of funds to improve infrastructure and enhance the flying experience in the country. Of this sizable amount, $7.2 million dollars will be winging its way to 10 airports across Wyoming.

The money Park County will be receiving has already be allocated. Yellowstone Regional will receive $1,441,029 to build a new access road, and assist in the expansion and construction of the parking lot that is planned to commence this spring. Powell Municipal Airport is getting $621,390 to fund the construction of a taxiway.

According to the Federal Aviation Administration, U.S. civil aviation supports more than 5% of U.S. gross domestic product; $1.6 trillion in economic activity; and nearly 11 million jobs. With this new cash support, the Trump Administration has now invested a historic $11.42 billion in more than two thousand American airports across the United States since January 2017. 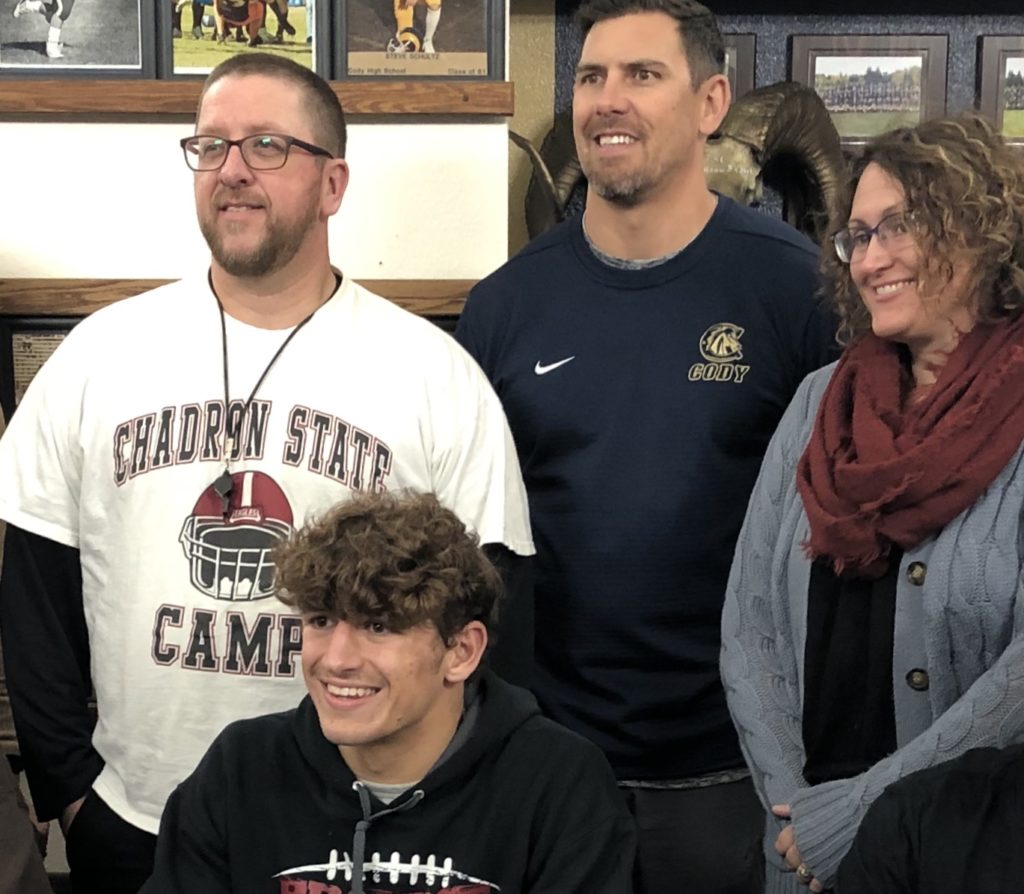