The experimental blockchain city in Park County lost nearly $100,000 after a leader’s Discord account was hacked, compromising the investment of its “citizens.”

Within a few months of a historic land purchase, the “city of the future on the Ethereum blockchain” in Park County is facing its first serious challenge. After infiltrating a Discord server, the assets of City DAO and its “citizens” were compromised.

CityDAO is “an experiment in decentralized ownership of real-world assets.” The crowdsourced crypto-based group is the first Decentralized Autonomous Organization to acquire land legally – in Wyoming and the nation.

In November 2021, CityDAO purchased 40 acres of land outside Clark. Over time, the acreage will become a non-fungible token (NFT) owned collectively by the DAO and its citizens.

However, there’s been a severe complication in that plan. 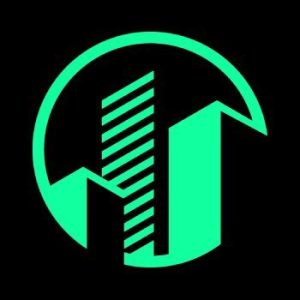 On Jan. 10, the CityDAO community was attacked after hackers accessed the Discord account of one of the group’s leaders – and stole $95,000 from it’s citizens.

News of the attack spread quickly after an urgent message was sent on the CityDAO Twitter page.

EMERGENCY NOTICE. A CityDAO Discord admin account has been hacked. THERE IS NO LAND DROP. DO NOT CONNECT YOUR WALLET.

CityDAO and its leaders have since acknowledged the attack and explained how it occurred.

According to CityDAO, the Jan. 10 incident was “part webhook hack part social engineering.” According to Wikipedia, a webhook is a method of augmenting or altering the behavior of a web page or web application with custom callbacks.

The moderator whose account was compromised had an admin role in the Discord, which allowed a scammer to turn on webhooks. Once inside, the hacker created a new account impersonating lyons800.eth,  a Core-Team and Founding Citizen of CityDAO.

Then, the hacker sent messages to citizens announcing a “land drop” – parcels of land CityDAO has been promising to its community as a potential buy-in to the Clark property. The announcements contained malicious links for further exploitation.

Reaction to the cyberattack was mixed. While many “citizens” were angry at the lack of security (one claims to have lost $3,000), others were amused by and “lmao” at the situation.

In a Jan. 16 tweet, CityDAO acknowledged the theft of a citizen’s wallet and the theft of their ethereum blockchain sometime in 2021. However, the citizen’s most valuable asset – a Citizen NFT – was not stolen in the theft.

This week, CityDAO is returning to “business as usual.” The latest tweets continue to promote the ethereum city and Wyoming as “Crypto’s Wild West.”

Today, @theinformation published a series of articles on CityDAO, Wyoming, and the future of on chain real estate.

As of Jan. 18. there is no word from CityDAO if the stolen ethereum will be recovered – nor how this will affect their Park County land acquisition if it does at all.

A Google Survey has been created for CityDAO citizens to report their losses.

Much of the discussion focuses on the security of Discord, an application typically used as a chatroom for gamers. The CityDAO Discord has over 40,000 members, many of which are citizens who have investments in the community. 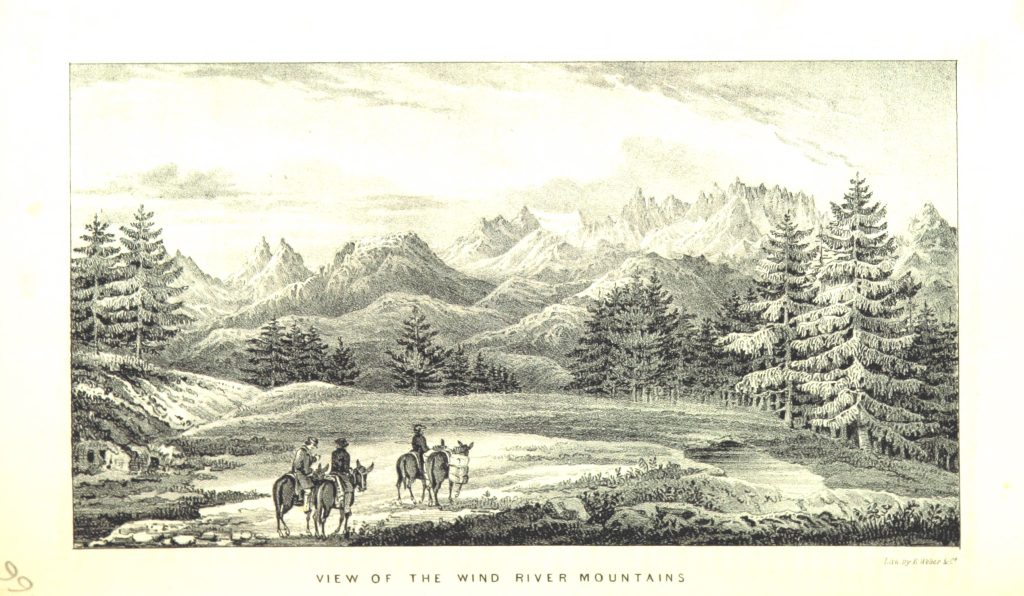 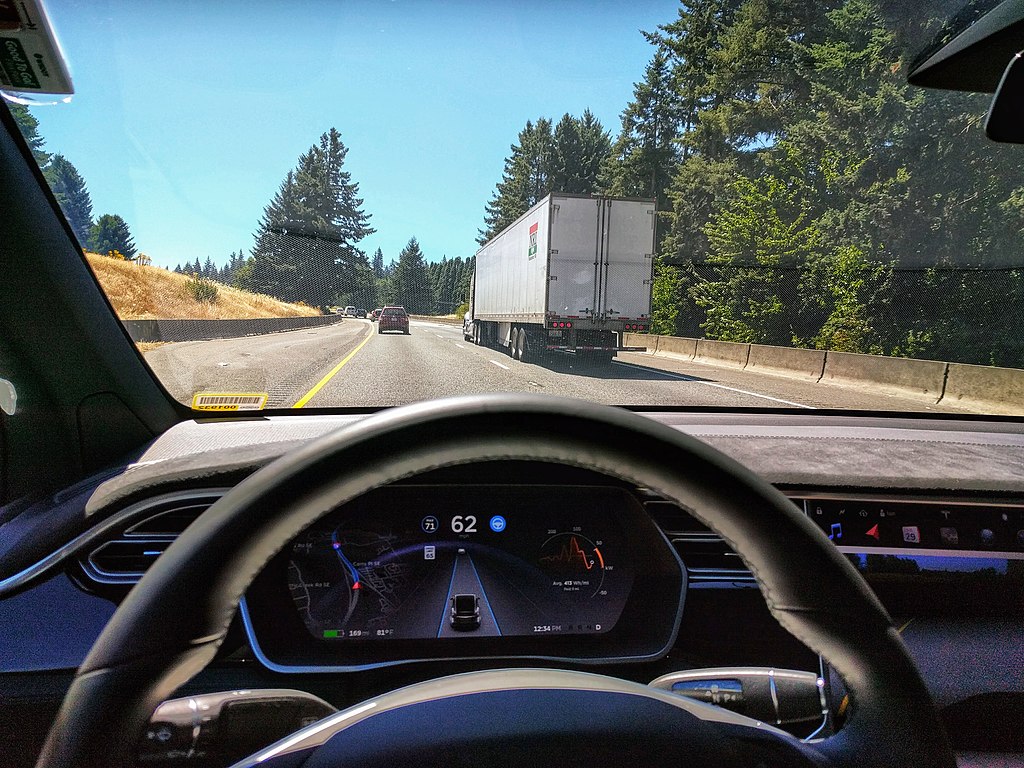