An off-duty Park County Sheriff’s Deputy dives to save two teens trapped under a U.T.V. in a flowing canal along Lane 10 near Powell.

When the Park County Sheriff’s Office releases details of a rescue, it’s usually regarding the latest endeavor of Park County Search and Rescue. However, their latest update highlights the everyday heroics of local law enforcement at the times when it’s needed most.

At approximately 11:06 a.m. on Sunday, Oct. 3, Park County Sheriff’s Office Deputies and Powell Ambulance responded to the area of Road 11 and Lane 10 for a report of a motor vehicle crash. An off-road vehicle had crashed into the canal, and possibly two juveniles were trapped underwater.

The vehicle was traveling eastbound on the canal road at a high rate of speed – too fast to complete a right-hand turn safely. When attempting the turn, the vehicle careened the canal and collided with the bottom.

Once inside, the U.T.V. rolled over its front end, coming to a rest on its top side. The entire cab portion of the U.T.V. was underwater, as were its passengers. 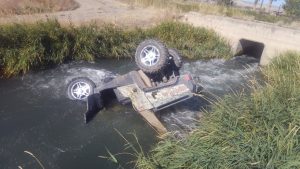 While deputies and E.M.S. personnel mobilized, an off-duty deputy was the first to respond and literally jumped into action to save the teens.

The first unit unofficially arrived on the scene at 11:11 a.m. An off-duty Park County Sheriff’s Office Deputy had stopped when he saw a passerby signaling for help.

Once there, the deputy discovered one passenger had made it to shore. However, another was still trapped underneath the U.T.V  with just their mouth and nose above water.

The deputy jumped into the canal, went under the U.T.V. to release the seatbelt, and got the juvenile to shore. Once Powell E.M.S. arrived at the scene, the deputy was treated for gasoline in his eyes from the leaking U.T.V. The juvenile passengers were cold but uninjured.

The Park County Sheriff’s Office expects a high level of professional conduct from all its employees. However, this is an exemplary example of how many continually act above and beyond the required level of performance.

“This Deputy’s decision to react quickly and save the juvenile from possibly drowning showed outstanding courage and decisiveness.” Stated Undersheriff Andy Varian in a department-wide email. “Although he was off duty, his decision to move into action exemplifies the standards of the Sheriff’s Office and the duty to protect citizens in Park County.”

The deputy’s actions are currently under review for possible commendation by the Park County Sheriff’s Office. 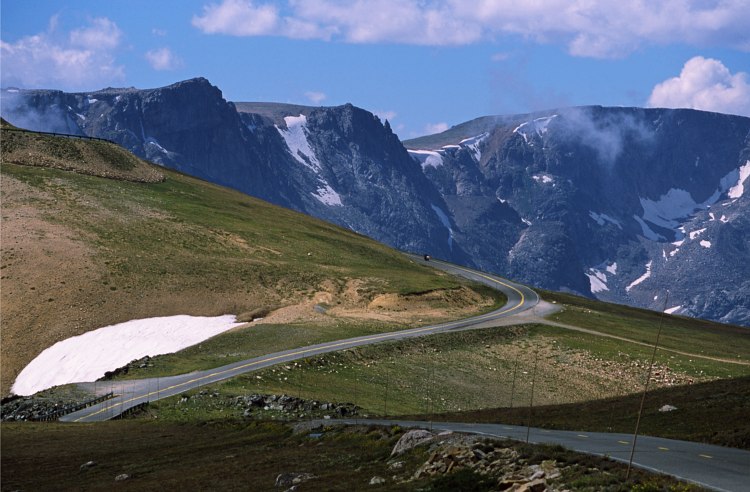 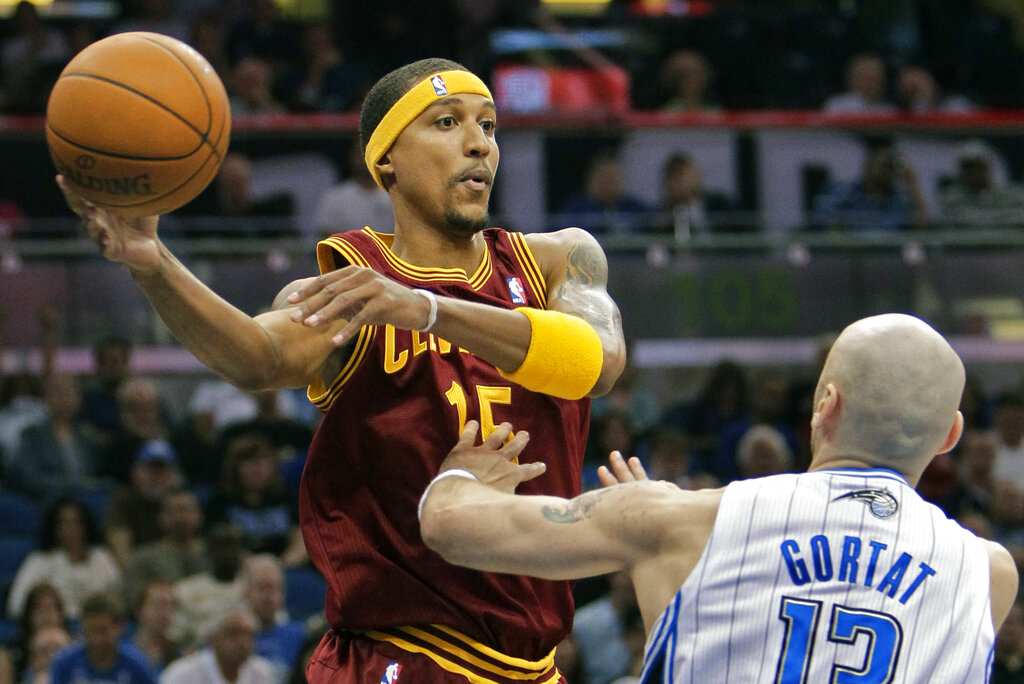