Troy Bray stands defiant, saying he refuses to resign from his elected position in the Park County Republican Party after sending a threatening email last week.

Last week, many Wyoming politicians were in an uproar after the Casper Star Tribune obtained an email sent by Park County Republican Troy Bray. In the email, sent to state Sen. Tara Nethercott, R-Cheyenne, Bray expressed his frustration with the failure to pass a bill that would have prevented vaccine mandates in Wyoming government agencies.

Bray told Nethercott she was despicable and should commit suicide for her vote against the bill in the Senate Judiciary Committee this past winter. Nethercott presides over the committee, which rejected the bill in a 4-1 vote.

Now, Bray’s stance has been made clear: he has apologized but has no intention of resigning from his position within the Park County Republican Party.

In a statement on his personal Facebook page, Bray laid out his position. He apologizes for the last word of his email and signing it with his official titles. But he still calls Nethercott and her supporters “cowards.”

The last word of Bray’s email was a four-letter word specifically derogatory towards women.

Several other Wyoming Republicans have shown support for Bray, including fellow Park County Republican Dan Laursen of Powell. Laursen made a public show of support by liking Bray’s Facebook post.

State senator and U.S. Congressional candidate Anthony Bouchard also made a statement of support Bray. Bouchard has publicly opposed Nethercott in the past and says Bray won’t get an apology from her for “being an absolute tyrant.”

“She either really believes that government isn’t out of control -or- she’s part of the progressive movement,” Bouchard wrote. “I personally pick the latter. Remember she was part of the cabal that stripped the bill to protect the second amendment while Biden is in power. We need fewer lawyers, they just make horrible representatives of freedom. I’m tired of being told to be nice to Liars and Tyrants.” 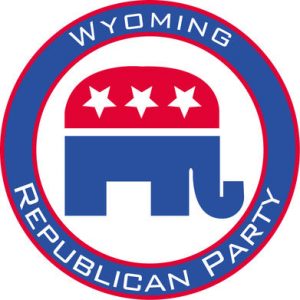 The Park County Republican Party has simultaneously denounced Bray’s email and language while asserting they have no authority to force or seek his resignation as precinct committeemen. 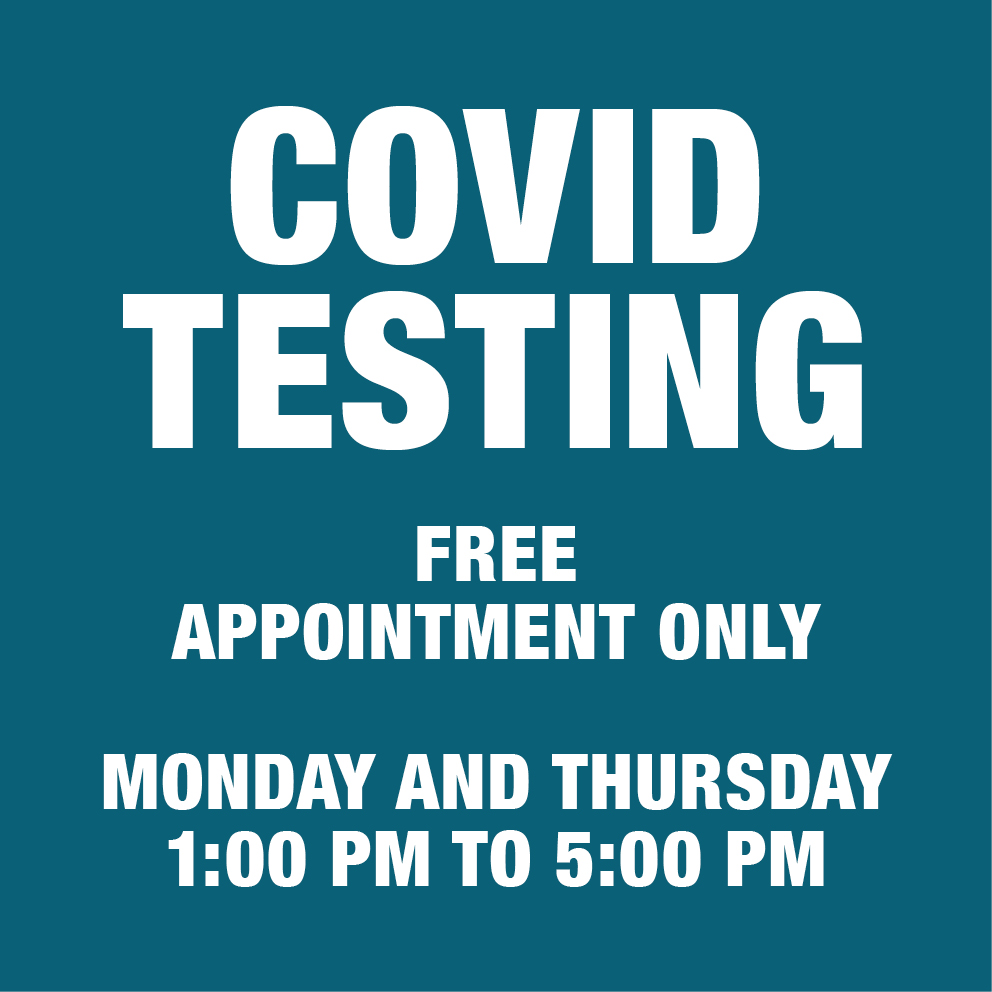 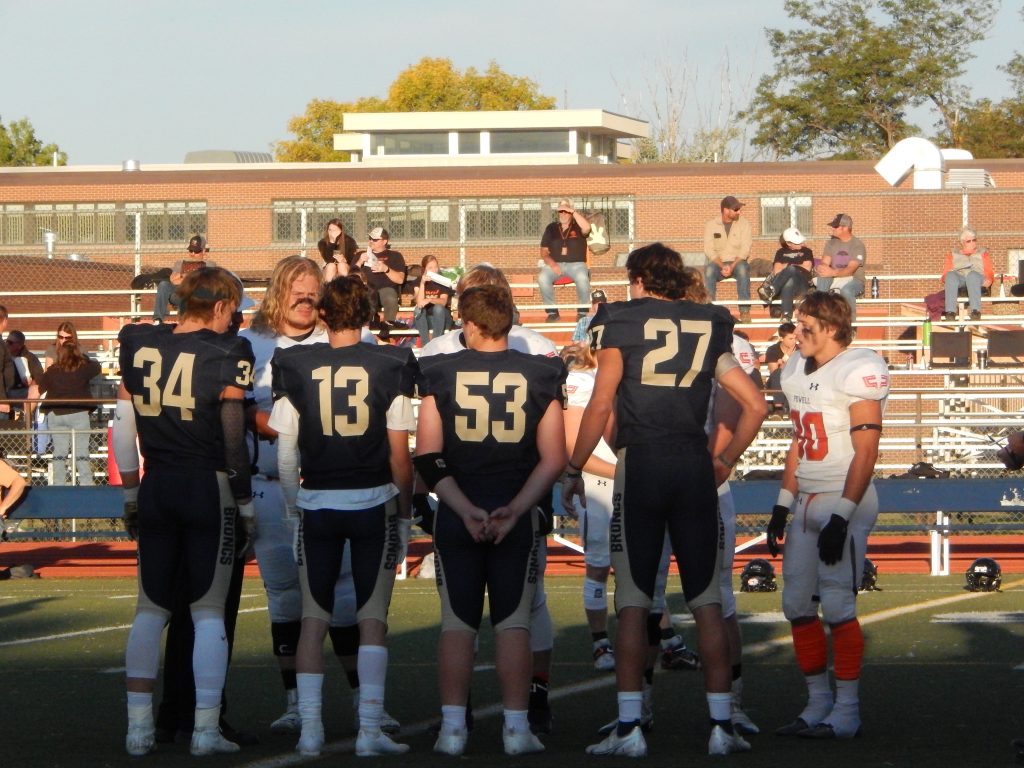