Voting machines that will be used in the upcoming election will be tested at the Park County Courthouse this week, both as a technical assessment and another reassurance of election integrity.

Park County’s voting machines will be publicly tested on Thursday, Oct. 13, to ensure they are safe and ready for the midterm election on Nov. 8. Anyone is welcome to observe the testing and certification process, which will begin at 9 a.m. at the elections office inside the Park County Courthouse. 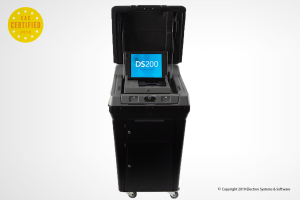 All the machines involved in the Nov. 8 general election will process test ballots to check that they’re correctly tabulating results. If a machine fails the testing, it will not be used in the election.

As part of the safeguards to secure Wyoming’s elections, all voting machines cannot connect to the internet. Instead, results are logged on a USB flash drive that’s sealed into the machine. Once the polls are closed, the flash drives are securely transported to the elections office, where they’re processed on a hardened computer that’s also disconnected from the internet.

Although results are tabulated electronically, all voters in Wyoming cast their votes on paper ballots. The DS200s and the DS450 capture an image of each ballot and pair it with a vote record, making it possible to check that the vote recorded by the machine matched the voters’ markings on the ballot. 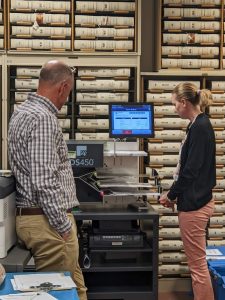 The Park County Elections Office participated in a statewide post-election audit following the primary election. A review of the images of 450 ballot marks found that the machines accurately recorded every one of those votes.

Park County’s machines got another audit (of sorts) during a recount of the results in the House District 24 Republican primary. When the 3,747 ballots cast in that race were re-tabulated for the recount, the results came back exactly the same.

“Voters can feel confident that their ballots are being counted accurately and with integrity,” said Park County Clerk Colleen Renner.

Early and absentee voting for the general election is already underway, with more than 940 votes cast as of Wednesday morning. Additionally, each polling site has an ExpressVote designed to help voters with disabilities mark their ballots.

For more information about the election – including to review sample ballots – visit the Park County Elections webpage. 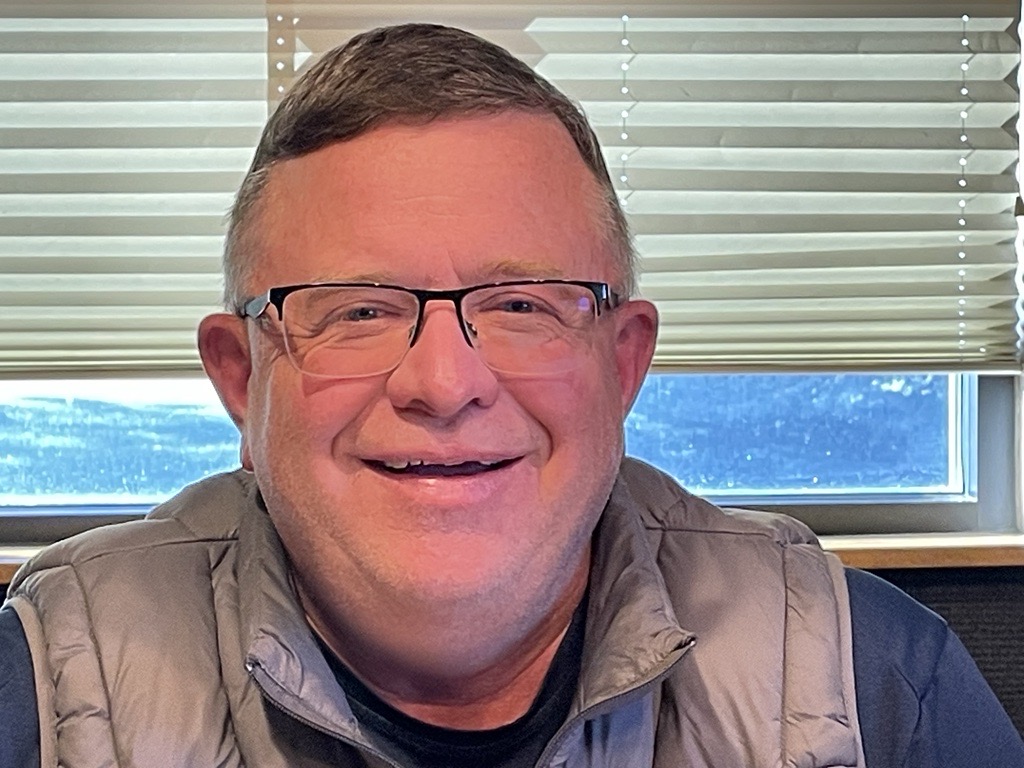 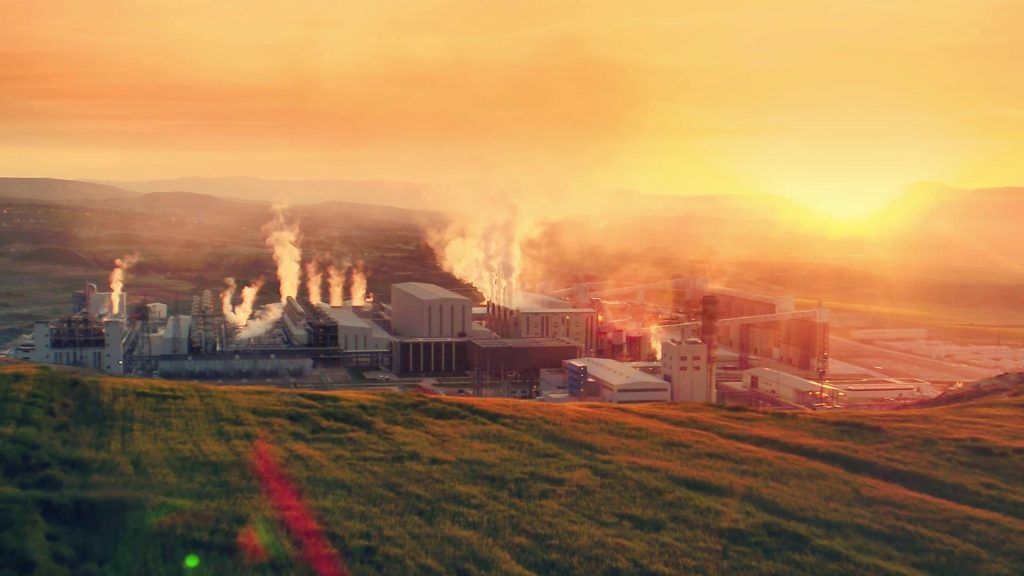