Protests sprang up across the country last night calling for the protection of special counsel Robert Mueller’s probe into possible collusion between Russia and President Trump’s campaign.
Organizers of the protest said the naming of acting Attorney General Matthew Whitaker was a quote, “deliberate attempt to obstruct the special counsel’s investigation,” endquote – that’s according to the Associated Press.
People in Park County joined the over 900 protests that were happening nationwide yesterday at 5 p.m. A handful of residents carrying signs stood in front of Senator Mike Enzi’s office in downtown Cody, and in front of The Commons in Powell.
Gail Terry, a retired elementary school teacher from Cody, said her participation was based on her strong feelings that the wheels of democracy should be allowed to turn without interference.
And Cody resident Linda Waggoner said in her opinion, the gathering yesterday evening was a non-partisan resistance, rather than a protest, adding that she feels President Trump is not the only person to blame for what she sees as a breakdown in the process.
Thursday’s nationwide show of disapproval came a day after President Trump asked Jeff Sessions to resign as the nation’s top law enforcement official. He was then replaced by Whitaker, Sessions’ chief of staff, who has been critical of Mueller’s investigation into potential ties between Russia and President Donald Trump’s campaign. 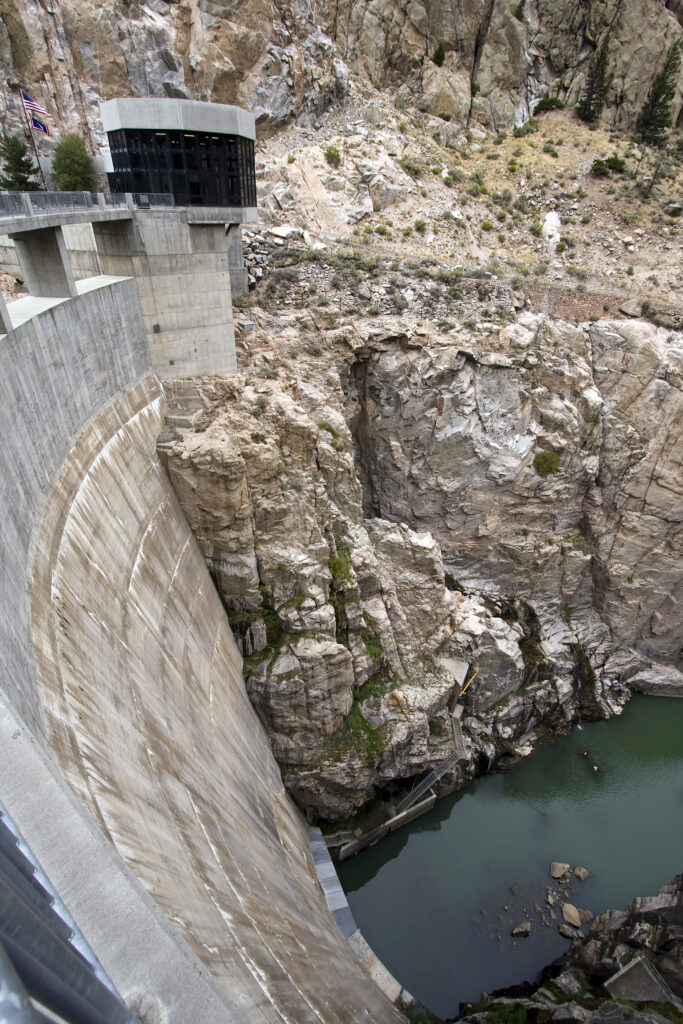 Wyoming Sees More Flyers than the Rest of the Nation