Park County Search and Rescue answers the call, once again.

At 1 pm last Saturday afternoon, the taskforce was called into action to rescue a a  65-year-old-female hiker, stranded approximately two miles north of the Beauty Lake Trailhead in the Beartooth Mountains. In an intriguing change of pace, this call didn’t come via 911 or the Park County Sheriff’s Dispatch office. It came from an InReach SOS device carried by the stranded hiker. When she became fatigued an unable to hike out of the forest due to a preexisting foot injury, she activated her InReach device, which sent a signal to the International Emergency Response Center. It was they who ultimately coordinated the rescue.

Park County Search and Rescue immediately mobilized, along with Cody Regional Health Wilderness Response Team and a Guardian Medical Helicopter. By 3:35 pm, they reached the stranded hiker. She had managed to hike a bit further, and made it within half a mile of the Beauty Lake trail head since she sent the SOS call from her device. She was secured and transported off the trail via a wheeled backcountry litter by Search and Rescue Personnel.

The speed and success of this mission is largely attributed to the excellent inter-agency cooperation, but the hiker in question is also praised for her preparedness. Park County Sheriff Scott Steward and Search and Rescue Coordinator Bill Brown see this as an important lesson for anyone and everyone planning to explore Park County’s back country – make sure you’re prepared for emergency and have a means to extricate yourself if you get injured – or the means to contact others if you’re incapacitated. 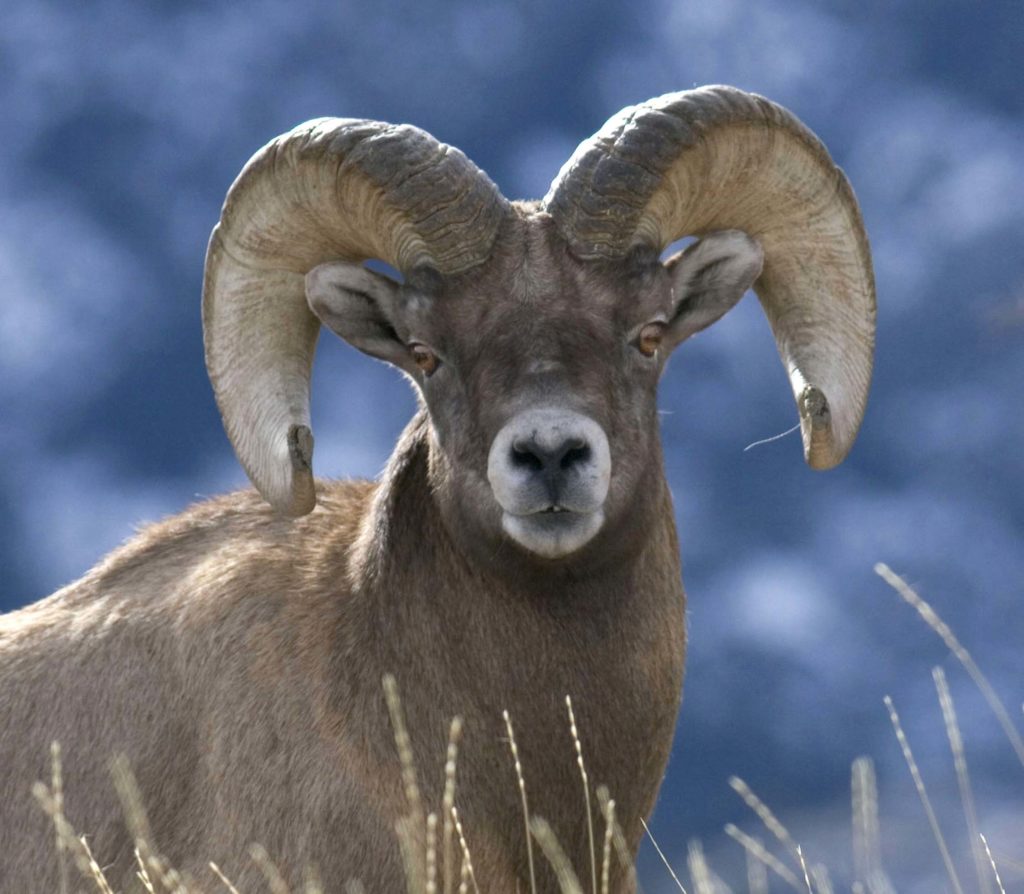