Hundreds of thousands of dollars in cash, valuables, and firearms were stolen in what is being called the largest burglary in Park County in three decades.

The Park County Sheriff’s Office is seeking any information on a residential burglary earlier this year.

Burglars stole hundreds of thousands of dollars of money and property from the residence, located about 30 miles southwest of Cody. Unlike other local burglaries, it’s the scale of the theft that has local law enforcement’s attention.

Over $200,000 in cash and a large quantity of gold and silver Eagle Coins worth well over $60,000 were also stolen. Additional stolen items include suppressors, a Rolex watch, range finders, thermal and night vision scopes, spotting scopes, and crossbows.

The theft includes over 90 firearms. A partial list of the stolen weapons includes several valuable and unique pieces.

And this isn’t even a complete inventory of the stolen items.

The quantity and quality of the missing items lead investigators to one conclusion: this theft was deliberate.

“The theft is believed to be a very deliberate and targeted burglary,” says Sheriff Steward. “For these reasons and to not jeopardize the investigation, we chose not to go public with the information as we did not feel there was a risk of further burglaries.”

The Wyoming Department of Criminal Investigation has been involved with the incident since it was first discovered. Now, any information that could lead to an arrest and conviction is being sought after.

It is believed that the burglary occurred sometime between late January and February 28th.  A “known person(s)” entered the building and stole a massive amount of property.

As of Tuesday, May 4, no additional information is available.

The victim is offering a $20,000 reward leading to the apprehension and prosecution of the person(s) involved. The reward is being offered until July 1st, 2021.

Any person with information about the theft is asked to call the Park County Sheriff’s Office and speak with Investigator Jed Ehlers.

Honor a Teacher This Year 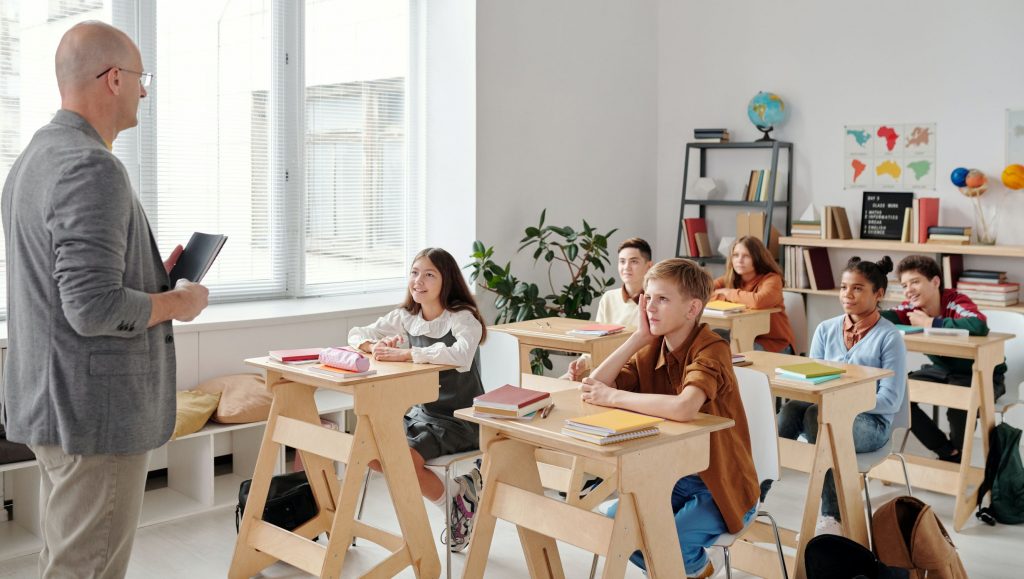