Park County Votes, Not Much Changes in 2022 General Election

The votes have been counted – for nearly every race, incumbents were either reelected or unopposed, which means there aren’t many changes in local and state representation.

In an age of increasing political polarization, the 2022 Midterm Election saw record-breaking participation of voters and candidates. The balance of power in the U.S. House and Senate and several governorships is still being decided.

Nevertheless, in the biennial battle of Red vs. Blue, Wyoming is staying solidly red. And in Park County, many of the sitting incumbents will be keeping their seats for another term. 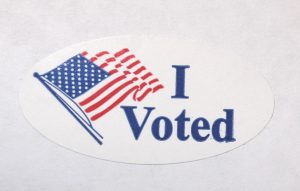 Nearly every incumbent on the ballot of the 2022 General Election won another term.

Rachel Rodriguez Williams (Rep) won another term as Representative of House District 50 with 84.76% of the vote. She beat Carrie Satterwhite (Lib.)

Dossie Overfield and Lloyd Thiel each secured another term on the Park County Commission. However, the most votes (7,061 – 32.22% of votes cast) went to the newest commissioner and soon-to-be former sheriff, Scott Steward.

Most other county races were won by unopposed candidates.

There will be no changes on the Park County School District #6 Board of Trustees – all three incumbents were reelected.

Brandi Nelson, Karen Schipfmann-Nielson, and Cathy Roes will continue serving on the Board of Trustees for Cody schools.

The results of several other races – Park County School District #1 Board of Trustees, the mayors of Frannie and Meeteetse, city/town councils, and civic districts – are available on the Park County Elections Office website.

The results of Park County’s votes for state and national races are posted below: 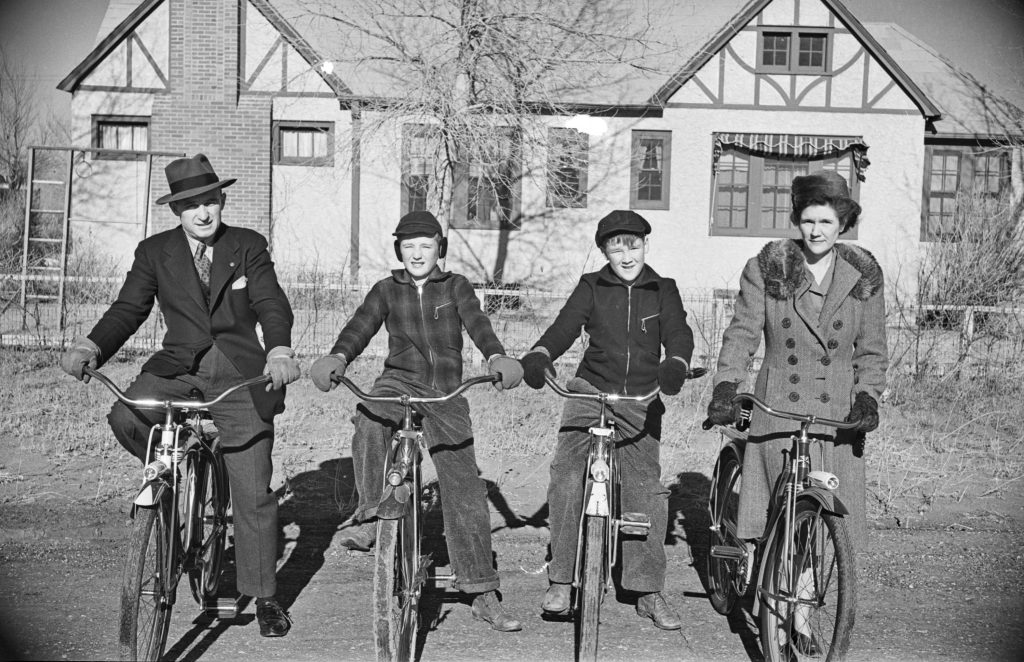