Cody and Powell may have a reckoning with plastic shopping bags, as the Park County Commissioners consider the “costs and aesthetics” of bags in the community.

During Tuesday’s meeting of the Park County Commissioners, this was “the fun one” on the agenda. At the behest of many individuals, the commissioners held a discussion on the problems that result from single-use plastic bags at Park County supermarkets.

Greg Palmersheim, the Landfill Manager for the City of Cody, was the first to speak on the issue. He described how Wyoming’s windy weather demonstrated the magnitude of the plastic bag problem in Park County.

Palmersheim described how a recent wind gust blew hundreds of bags out of the pit and into the air. It was “a whirlwind of bags” that went beyond the boundaries of the landfill.

While it might seem harmless, it adds up to real money for the county – Palmersheim said incidents between May and September 2020 cost nearly $80k in the cleanup of over 900 plastic bags.

The commissioners couldn’t help but agree, describing the area where the landfill resides as ” a wind tunnel.” The site was chosen long before plastic bags were ever a problem that needed consideration.

Something needs to change. And since moving the landfill to a less windy location is extremely impractical, it leaves the real issue “in the bag.”

Representatives from Cody’s Walmart and Albertsons attended the discussion, offering explanations for plastic bags and how the future may force a change no matter what Park County decides.

John Dickson, store manager for the Cody Walmart, mentioned that Walmart is currently experimenting with a bagless store in Vermont. If successful, it could become a corporate mandate for all stores nationwide.

Walmart is also part of the Beyond the Bag initiative aiming to “reinvent” plastic bag use in retail stores. Other partners in the initiative are CVS and Target.

Single-use plastic bags have been banned in Jackson since November 2019.  There’s been no sign the policy will be reversed.

Plastic bags are a “convenience factor,” mainly for customer savings, as paper bags are more expensive. Any change will have the greatest impact on customers.

For the Park County Commissioners, it’s a question of “costs and aesthetics.”

In addition to the money wasted on cleanup, everyone agreed that plastic bags littered along WY 120, clinging to sagebrush and blowing across the highway, isn’t a good look for the county.

Commissioner Lee Livingston, leading the discussion, admitted that the plastic bags along WY120 are a major pet peeve of his and many others. The question he poses is simple: what can we do as a community to solve the plastic bag problem?

Livingston elaborated, saying the reduction of plastic bags will be a recurring problem. He cited not only the wind but the increase in wind energy as another reason why this problem won’t be going away.

Many possible strategies to ease Park County off plastic bags were suggested.

One possibility is adding a plastic bag tax. Other areas add a cost of anywhere from five to twenty-five cents per plastic bag. Such a tax could discourage bag use, but commissioners acknowledged it would be an “unpopular” decision.

Whatever the solution, there will be no immediate actions Park County residents need to worry about. No action was taken at this meeting, but it’s inevitable the discussion will resume at a future commissioners’ meeting.

The consensus amongst commissioners was unanimous: this is a significant issue for the county and it needs to and will be addressed in the future. 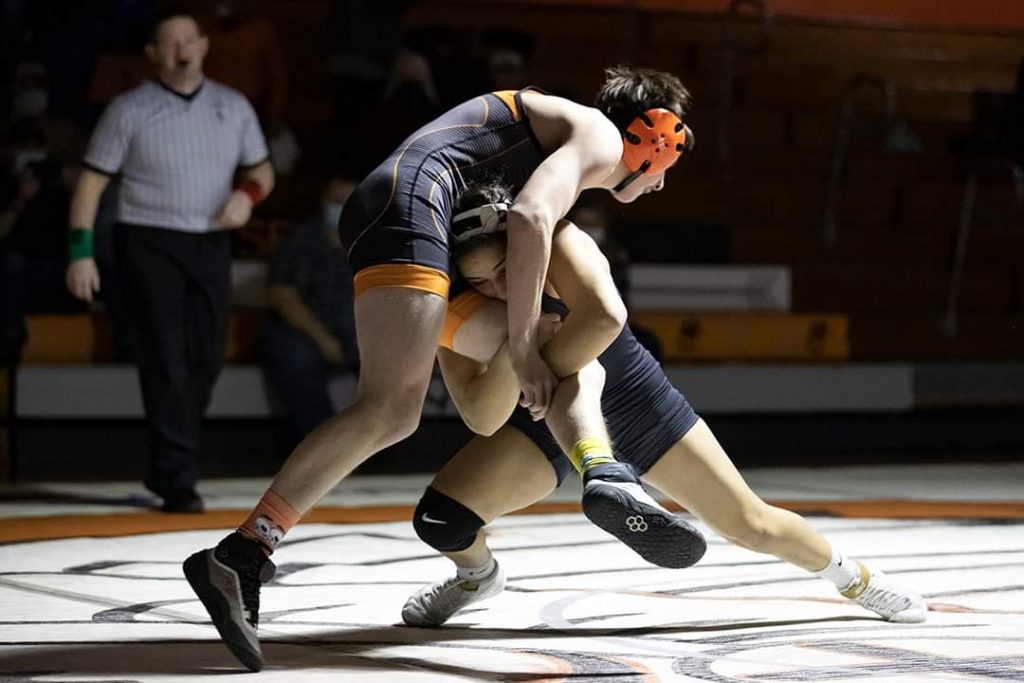 The COVID-19 Vaccine: Priorities and Communication