On a breezy morning, the first full day of summer, over 100 people of all shapes, sizes, ages and abilities, wheeled away for a common cause.

The 9th annual PEAKS to Conga bicycle ride got underway shortly after 7 a.m. on Saturday, June 22nd – 100-plus bicycles hitting Highway 14/16/20 east of Cody, embarking on a 66-mile journey to the tiny town of Shell, Wyoming, as part of a fundraiser to assist cancer patients in the Bighorn Basin.

The ride is meant to be fun, and non-competitive, according to organizer Laurie Stoelk, and is fully supported – meaning there are designated vehicles running the route that are available to pick anyone up who doesn’t want to ride the entire 66-mile stretch.

Stoelk says the fundraiser began after a group of local bicyclists befriended a gang of lady motorcycle riders ten years ago who were on a cross-country “Conga” journey in honor of a friend who was battling cancer.

Stoelk, who is a nurse at the Cody Regional Health Cancer Center in Cody, began organizing what would eventually become the PEAKS to Conga ride. PEAKS (which stands for People Everywhere Are Kind and Sharing) provides short-term gas, grocery and other non-medical expense assistance to local cancer patients who are experiencing financial hardship.

Stoelk notes that over the past several years, the annual bike ride has raised more than $100,000 to assist cancer patients from all over the Bighorn Basin. And this year has seen the biggest turnout in the event’s history, with 130 people registered. 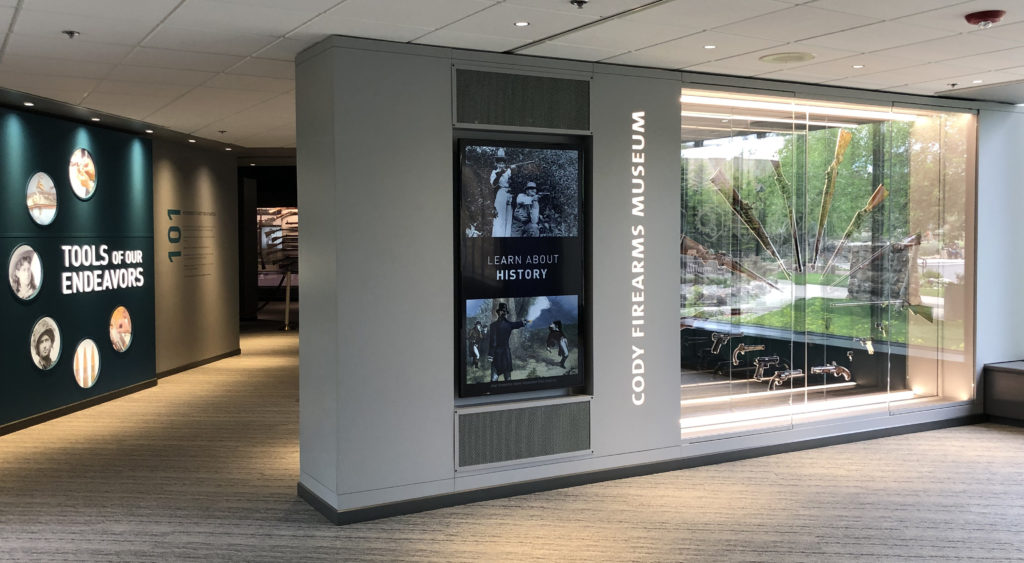 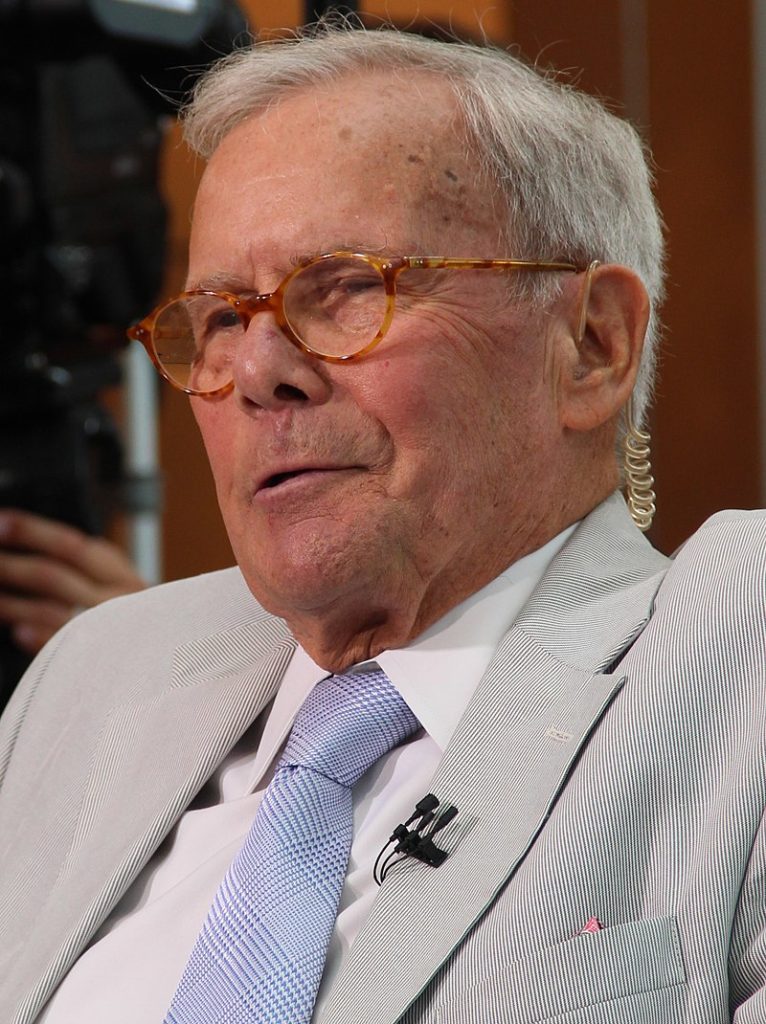