The Cody Broncs put together one unbelievable season, defeating Jackson in the 2021 State Championship 41-24, to cap an undefeated record setting 11-0 campaign. They’re back-to-back state champions and have won four state titles in the last eight years. For the complete read and re-broadcast of the game click the link below. Scroll down past the link for both a photo and video gallery in addition to post-game comments and more.

A big thanks goes out to Cody High School’s Raelyn Mong for helping me out once again. The photos, videos and post-game interviews you see are all courtesy of Raelyn! 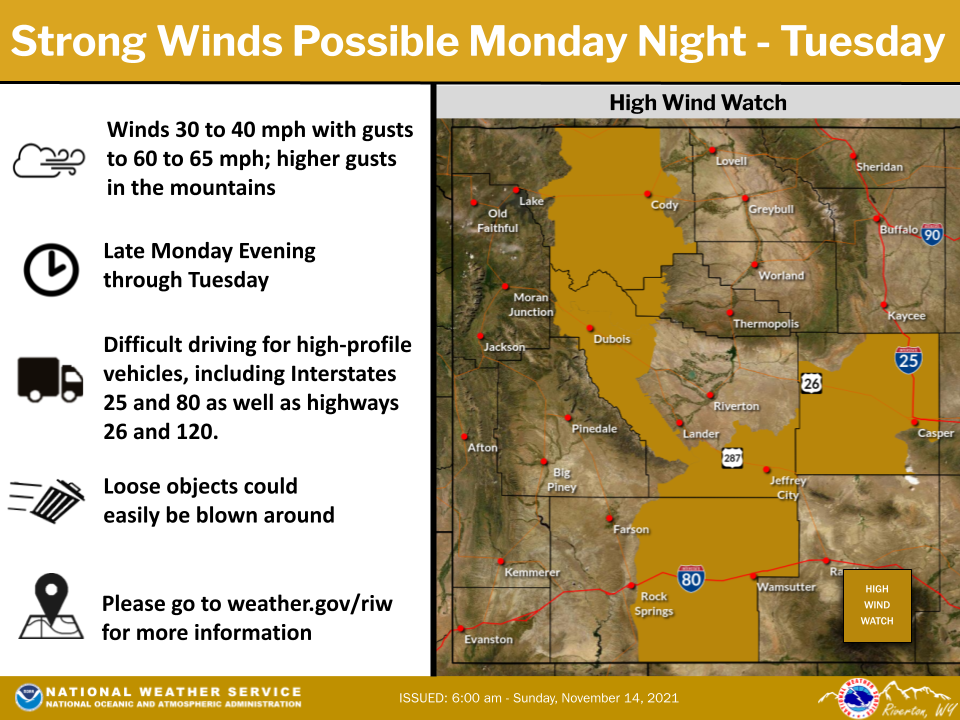