Plague (Yes, that one) Confirmed in Albany County Cat

Plague (Yes, that one) Confirmed in Albany County Cat

Written by Andrew-Rossi on September 1, 2022

While there are no known human cases, the death of this cat and several others in the same area suggest plague has been circulating in Albany County for months.

According to the Wyoming Department of Health (W.D.H.), laboratory testing has recently confirmed that a rural Albany County cat died of the plague.

The cat’s home was in the Laramie area, and the animal lived primarily outdoors or in outbuildings. Other cats in a group at the same location have also died during the past several months, indicating the likely spread of plague. 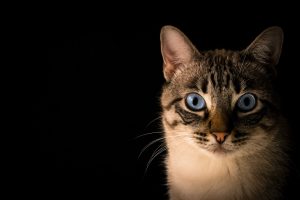 There have been no human illnesses associated with the current Albany County situation.

According to the federal Centers for Disease Control and Prevention, during 2010-2019, there was an average of five human plague cases each year in the United States.

The W.D.H. reported a human case of pneumonic plague in a Fremont County individual last September. That person had exposure to a sick pet – an outdoor cat.

“Plague is a serious bacterial infection that can be deadly for pets and people if not treated as soon as possible with antibiotics,” said Courtney Tillman, an epidemiologist with W.D.H. “The disease can be passed to humans from ill animals and by fleas coming from infected animals. We are letting people know of the potential threat in the cat’s home area as well as offering a reminder about plague to people across the state.”

“While the disease is rare in humans, plague occurs naturally in the western United States in areas where rodents and their fleas become infected,” Tillman said. “It is safe to assume a risk for plague exists all around our state.”

Plague symptoms in pets include enlarged lymph glands, swelling in the neck, face, or around the ears; fever; chills; lack of energy; coughing, vomiting, diarrhea, and dehydration.

People who are ill should seek professional medical attention.

SYP: Brandi Nelson, Board Chair for Park County No. 6 School Board 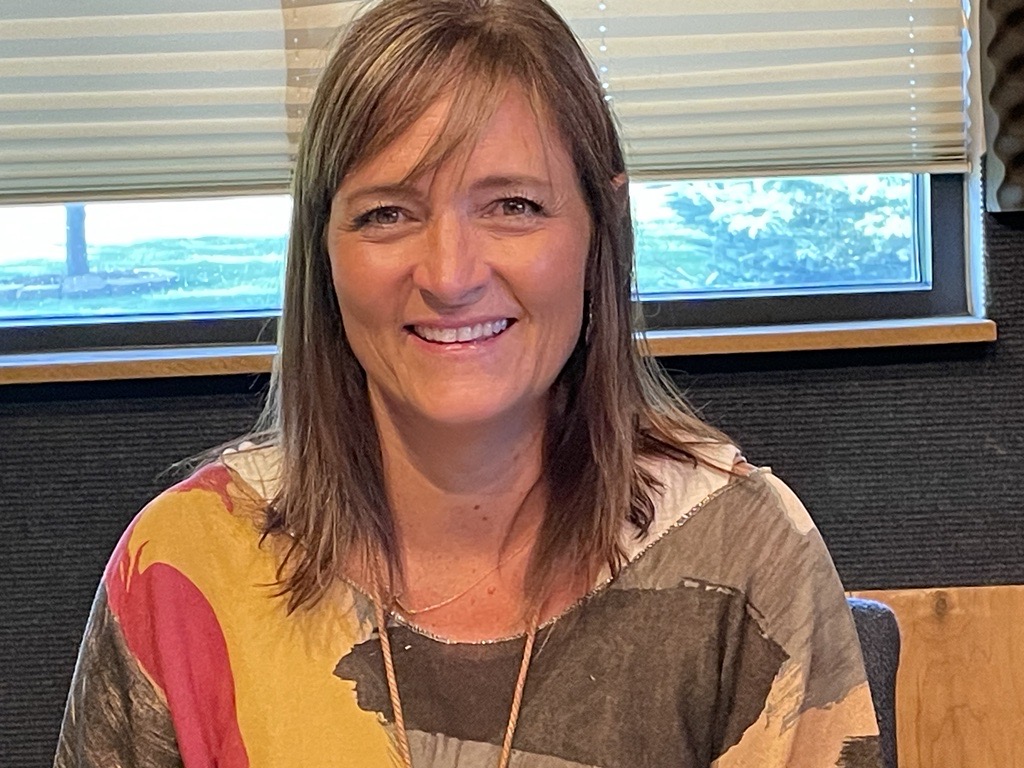