The City of Powell will see City-wide power outages several days this week in order to do major repairs on the substation that failed in June.

According to an email sent out by City officials yesterday, they will be shutting down power throughout Powell this Wednesday, Thursday and Friday, from 12 a.m. to 4 a.m. each day.

Officials apologize for the inconvenience, and thank residents for their understanding, as they attempt to prevent further outages related to the fire at a major substation on June 29th.

The fire broke out at the Vining Substation, located near the intersection of Ingalls and Seventh Streets in Powell, early on a Saturday morning at the end of June.

Due to the temporary nature of the fix at the time, the substation again failed in late July during a heat wave, at the same time the Park County Fair was gearing up. City crews were able to restore power, but City Administrator Zach Thorington said they were waiting for specialized equipment to make permanent repairs. 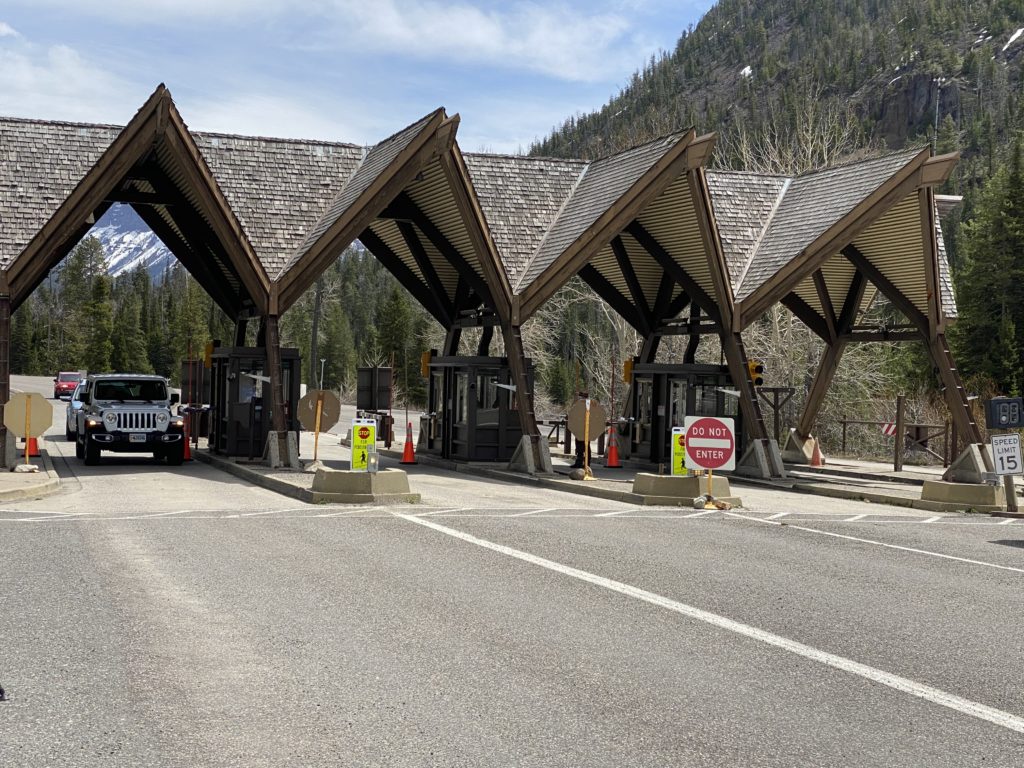 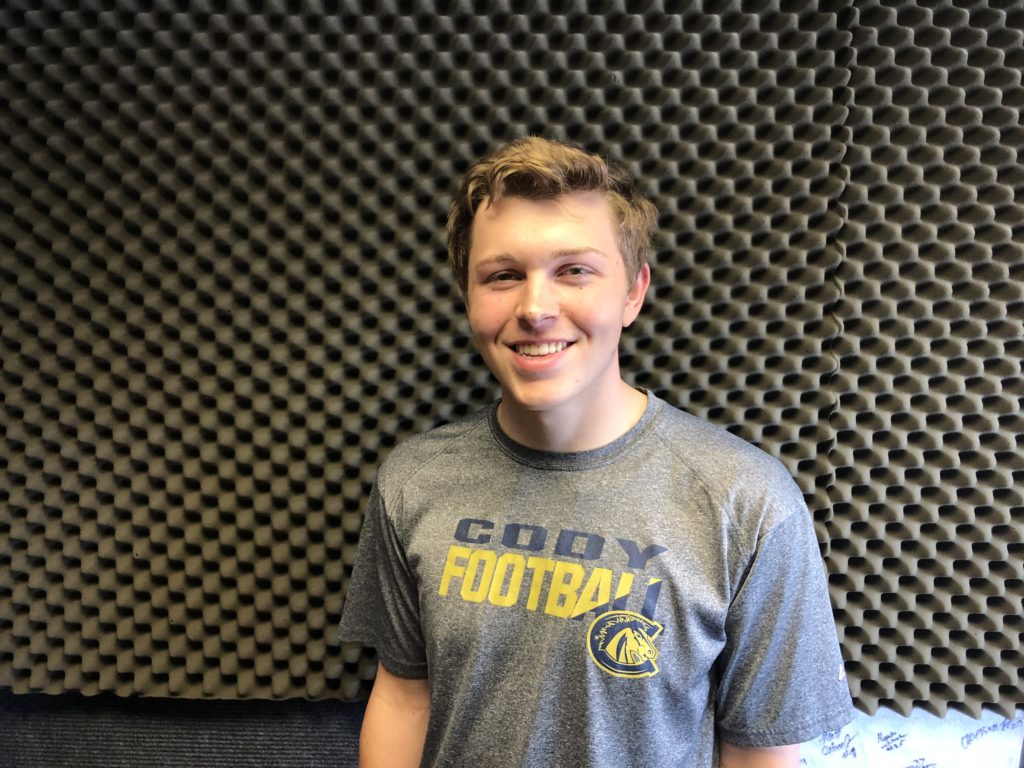