On Wednesday, June 8th, the Washakie Ranger District of the Shoshone National Forest will open sections of the Louis Lake Road, FSR 300, which is known locally as “Loop Road.”

According to a recent press release, the loop will open on the “northern end” from “Sinks Canyon to Burnt Gulch.” The southern end, from South Pass to Max Basin, will open as well. 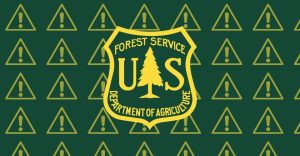 Currently, the middle portion of Loop Road is under “packed snow.” Shoshone National Forest teams estimate it will take “at least another week” for snow to melt on that portion of the road.

“Once the snow has melted off the road between Maxon Basin and Burnt Gulch, we will be able to open the entirety of the Loop Road for summer recreation,” Washakie District Ranger Steve Schacht said.

In some areas, wet conditions persist, and the public is asked to consult all posted warning signs in order to assess conditions. Using extra caution traveling the roads near meadows, for example, is advised.

The Shoshone National Forest, America’s first national forest, has “2.4 million” acres of terrain. The mission of the U.S. Forest Service is to sustain the health, diversity, and productivity of the forest to meet the needs of present and future generations. 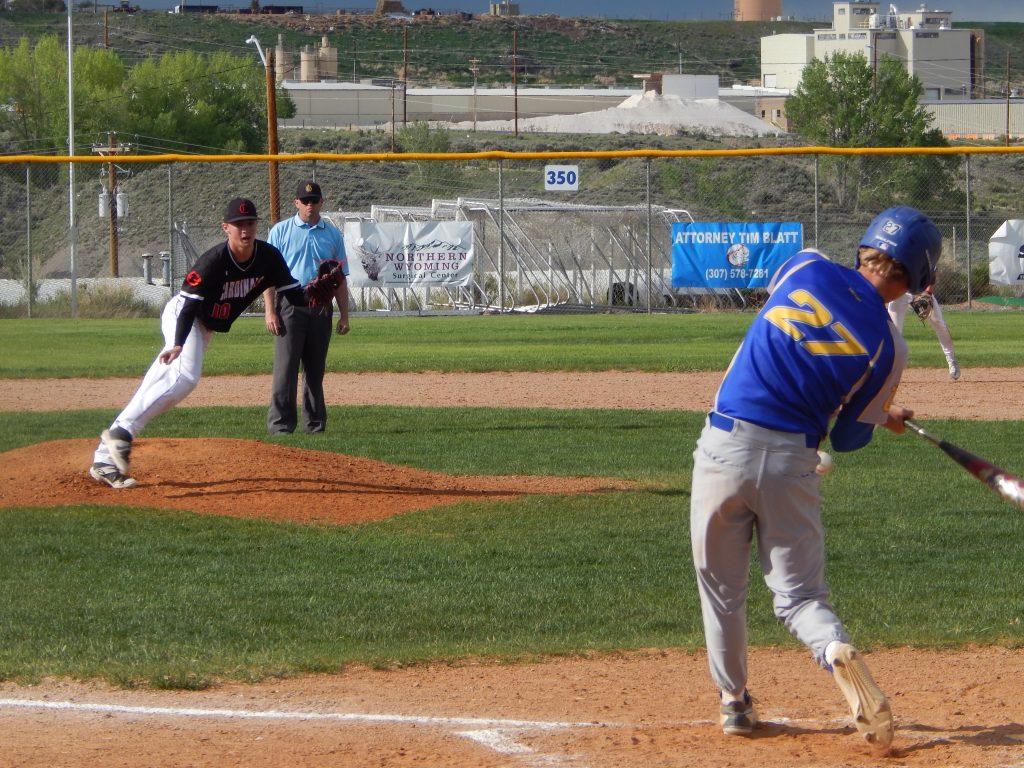 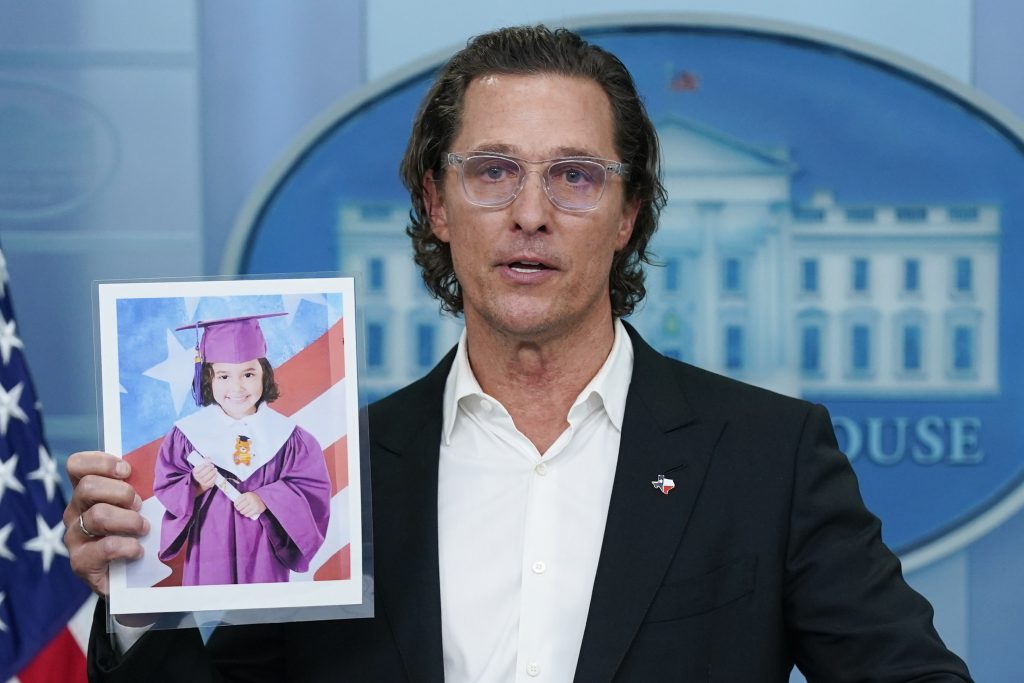