In Park County, with a population of almost 30,000 people, eight percent of residents live below the poverty line.

And those eight percent are struggling to receive medical services.

Dawn Garrison is the executive director of the Heart Mountain Free Clinic in Cody, which is one of just three free clinics in the entire state that serves residents who live at 200 percent below the poverty level and are uninsured.

Data USA reports that that largest demographic living in poverty in Park County are females between the ages of 18 and 24. And Garrison says that for many women in that age range, making an income that would raise them out of poverty is simply not an option.

Garrison, who has done extensive work with poverty simulations in Park County in the last few years, says that the majority of the population has a misconception that people who live in poverty are unemployed – but she says that’s simply not the case.

Garrison says they are working to expand the hours and days that their free clinic is open to better serve the number of people living in poverty in Park County. 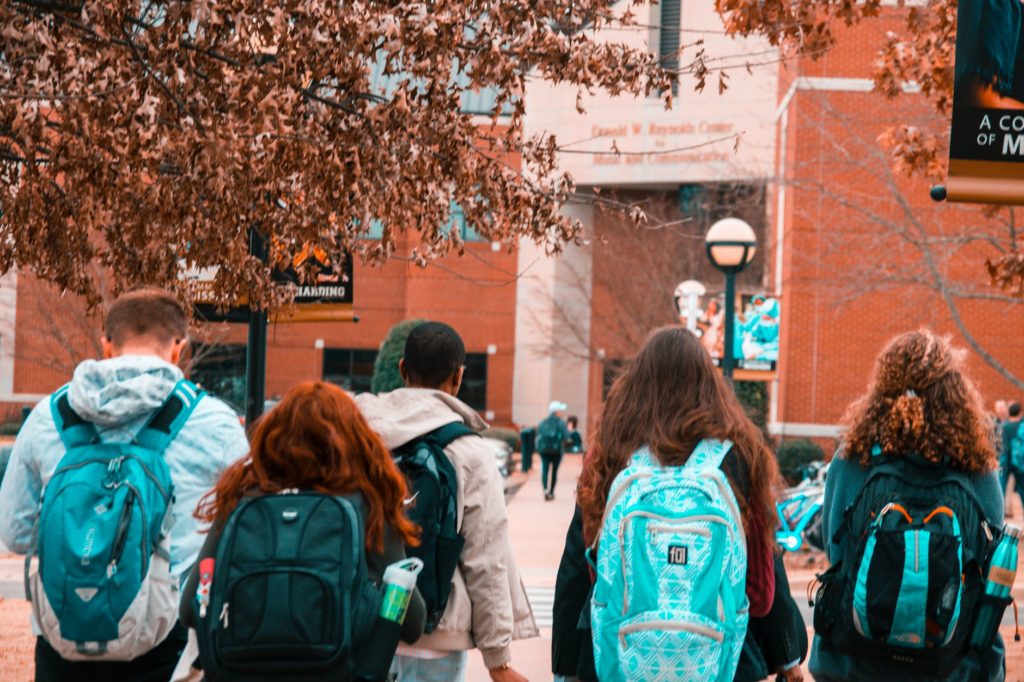