A plan to build a drone manufacturing facility at the Powell Municipal Airport has been canceled.

Less than a month after receiving tentative approval for a $435,400 state grant, GT Aeronautics and the city of Powell have decided to part ways on the project.

Mayor John Wetzel told The Powell Tribune that it’s difficult for an emerging business to commit to a long-term lease, which the city and state would need before they could commit almost half a million dollars to the project.

The plan was scheduled to appear on the agenda of the State Loan and Investment Board Thursday. In a press release from the SLIB board, it is noted that town officials remain committed to pursuing the unmanned aircraft industry and still hopes to be the first general aviation airport in the country that allows for simultaneous operations. 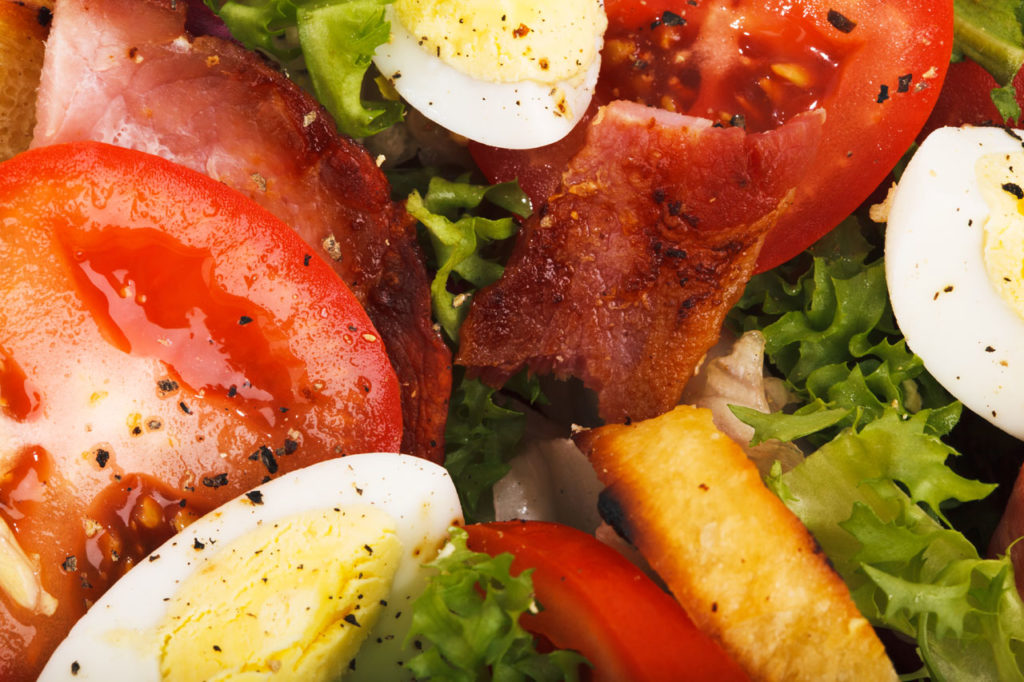