A prominent organization announces its opposition to a proposed coal mine.

The Powder River Basin Resource Council have taken a stand against the Brook Mine, a new mine to be opened by Ramaco Resources, a coal company primarily based in Pennsylvania and the Virginias that specifically mines metallurgical coal for use in steel production. They have been working with the Department of Environmental Quality since 2014 to obtain the permit for the mine, to be located in the Tongue River Valley, six miles north of Sheridan. After dozens of rounds of technical review, the permit application was released for public comment in early March.

The Resource Council has several points of contention with the proposal. In a response they submitted to the Department of Environmental Quality, they said quote “Ramaco’s facilities are highly dependent on government funding, technology breakthroughs, and other unknowns that make them speculative. The company has not provided any justification for its 39-year proposed mine life and/or the amount of coal it proposes to mine.” According to them, Ramaco originally said they would produce 6-8 million tons of coal annually. More recently, they have said they will only mine a couple hundred thousand tons per year, with limited operations and a much more limited staff.

The area for the proposed mine is also a popular spot for outdoor recreation – fishing, hunting, hiking, canoeing, and winter sports. The potential damages caused to the landscape, surrounding area, and other industries that utilize the spot could be devastating and with little benefit to assuage the losses.

There is supposed to be a public hearing regarding the permit and its ramifications for the community. The Powder River Basin Resource Council fears the recent coronavirus shutdowns might provide an opportunity for the company to avoid public comment and move forward without responding to any community dissension. 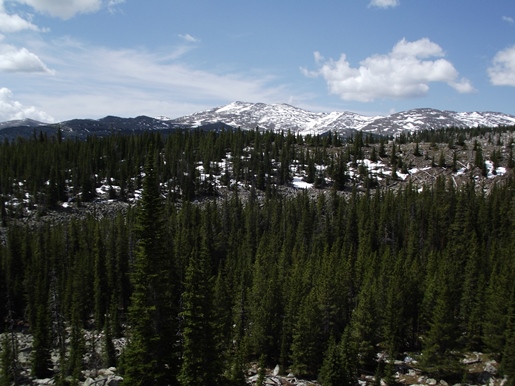