Park County School District 6 has spent months crafting a policy that would allow staff to carry weapons – however, the majority of attendees at a public forum last night were vocally against arming teachers.
The meeting, which was held at 6:30 p.m. at the Wynona Thompson Auditorium in Cody, lasted for two hours and brought to light concerns on both sides of the issue. Many of the attendees wore tags expressing their opposition to policy CKA, which has been debated in school board meetings and work sessions since the idea was first proposed several months ago.
There were a few people who were in favor of the policy, like Richard Jones. He quoted statistics that pointed out the improbability of a school shooting happening here. He called the issue, quote, “a solution looking for a problem,” endquote.
On the other side of the argument were parents and students who questioned why the policy was even being debated, especially since the board hasn’t come up with a cost analysis for the policy. Several spoke of how the school board would be better served spending the money this might cost by hiring additional school resource officers instead. Others, like Shirley Stephens, pointed out that the school may experience backlash from this policy in unintended ways – like the loss of students, whose parents may pull them out of the public school system.
A retired teacher, Nikki Tisthammer, also spoke out against the policy. During her time at the microphone, she asked all those in the room who were against the policy to stand – the vast majority of attendees indicated they were not in favor of having armed staff in the school buildings. 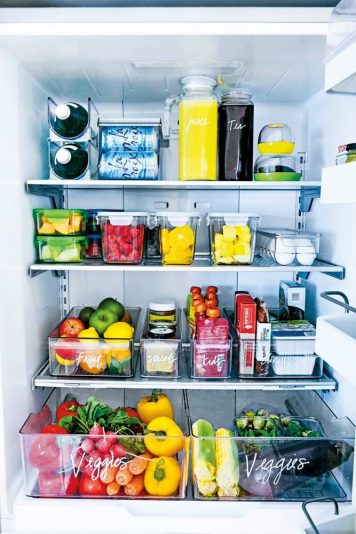