In a move that has social media buzzing, the Cody Planning and Zoning board today will hear about plans to build a Hampton Inn on the West Strip.

The plans call for the hotel to be built on a triangle shaped wedge just east of the turnoff to the Southfork, and west of an abandoned building that used to be the Grace Baptist Church.

Cody City Planner Todd Stowell says that the hotel chain has looked at various properties on the west strip for the last few years before settling on this location. He says that at today’s P&Z meeting, the board will be considering several factors.

That compatibility is a factor that has caught the attention of many on social media. On various Facebook posts, a primary complaint is the industrial look to the hotel, as it’s been presented by developers. However, other comments have supported the idea of bringing the hotel chain to Cody.

Stowell says while that the board isn’t required to take the social media feedback into consideration when making their decision whether or not to accept the plans as presented, he says it is a means of gathering public input.

Stowell points out that the Planning and Zoning board will have the final say in the approval of this project – it will not go to the City Council. However, Stowell says this will most likely not be the only time the issue will be discussed at P&Z, because there are several major factors that need to be considered.

He notes that the developers are proposing a start date for construction to be April of this year.

CWD Found in Elk Near Sheridan 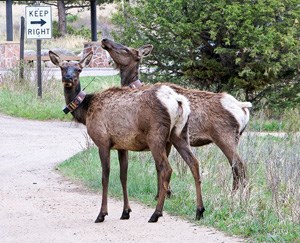 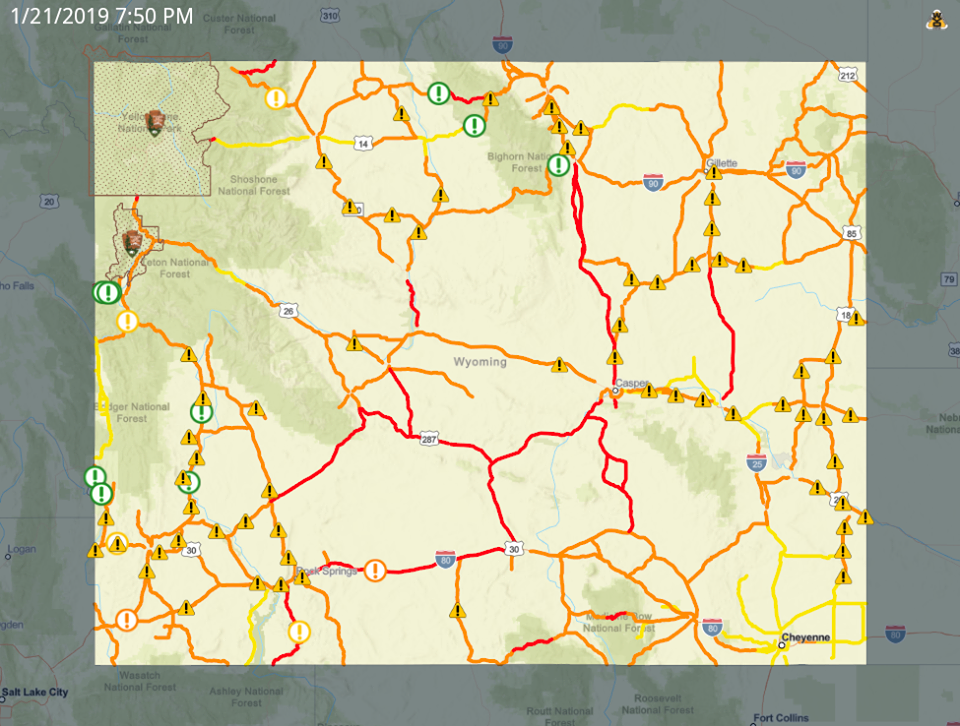