The Cody Planning and Zoning board made no decision this week on the proposed four-story hotel that is planned for the west strip.

The board met Tuesday and reviewed the proposal presented by John Koehler with Tucson Hospitality. It calls for a contemporary styled Hampton Inn and Suites, which will take up about a quarter of the lot that currently sits vacant at the bottom of the Southfork Hill, just west of the empty buildings that used to house the Grace Baptist Church.

City Planner Todd Stowell says that the board members asked several questions about the exterior design of the hotel, as there has been significant buzz on social media that opposes the proposed contemporary style. The developer responded that they were open to looking at other materials that would have a more rustic look.

Another concern of citizens and board members was access to the property and traffic impacts. Stowell says that the board left the topic open so that the Wyoming Department of Transportation’s decision can be considered once it is received.

No decision was made by the Planning and Zoning board at the meeting, as there is additional information that still needs to be submitted.  Stowell says the topic will be considered again at the board’s next meeting on February 12th. 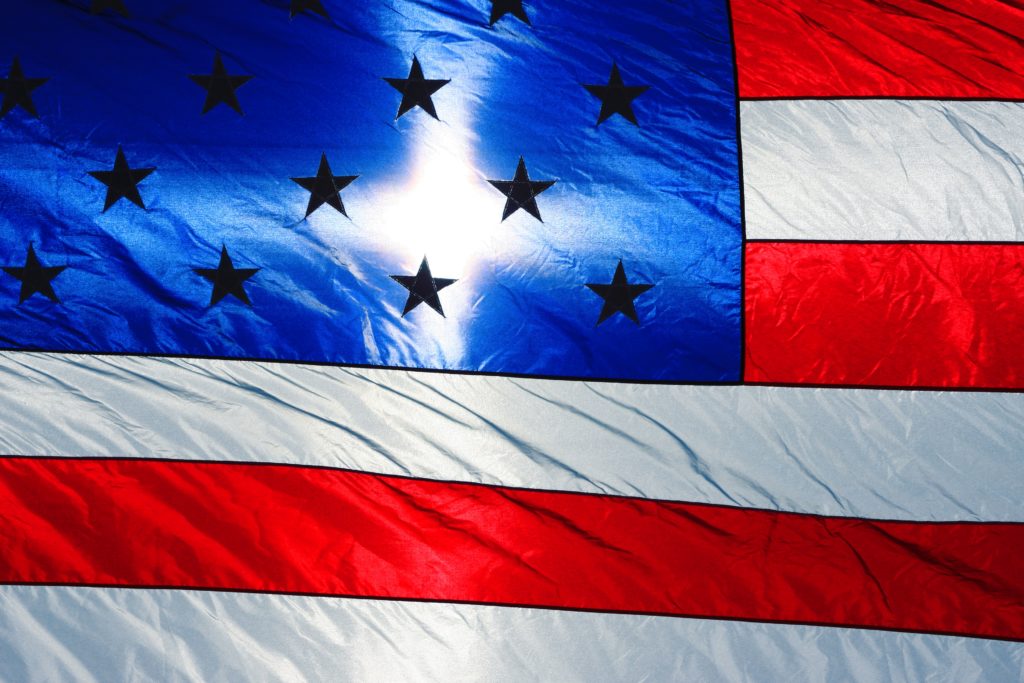