Written by timanderson on September 12, 2018

Locally on the ice: the three-time defending North American Tier III Hockey League Frontier Division champion Yellowstone Quake Junior club of Cody got drills going under new head coach Philip Oberlin, whose hiring was announced back in early April, on August 26 (players had actually reported to town the 24th of that most recent month) for its 2018-19 schedule.  He’s assisted by former Yellowstone player Zach Tuchklaper.  Phil had been the previous bench boss at the American Collegiate Hockey Association (ACHA) Division II level of Ohio University in Athens, where Oberlin as well as his family even grew up, and a youth administrator among that area.

“Wyoming’s Team” capped the ’17-18 ledger with a total mark of 41 wins, eight regulation losses, three overtime losses and two shootout defeats by all games – regular season as well as postseason.  The Quake prevailed come the six-member Frontier Division of the NA3HL by posting 75 points at 35-7-3-2 as far as the last regularly-slated campaign; took the divisional playoffs for a second year in a row amongst the four squads who qualified; made it to the national tournament – renamed the Fraser Cup Championship – over a third consecutive occasion held from Romeoville, IL, near Chicago; however, Yellowstone ended up third place about its four-team pool, thus not advancing into the semifinals.  Phil inherited just one kid who returned off the past crew – Cody’s own Jack Harris, along with having only as many as 18 players altogether right now (a full protected roster is 25).  There are supposed to be more homestate products on the list, including Tyler Cramer as well as Cole Crawford along with Mason Merager – each of Cody, Will Yates from Laramie, then possibly others by way of Jackson plus Sheridan besides Casper.  Without much knowledge about the rest of the division as well as the fact that everybody’s goals are ultimately the same anyway, Oberlin’s objective is moreso attitude plus effort and improvement rather than actual results.

Not having any exhibition affairs, the Quake open their docket by this Friday along with Saturday nights here against Montana’s Great Falls Americans.

Eating Healthy Can Be Convenient, Too! 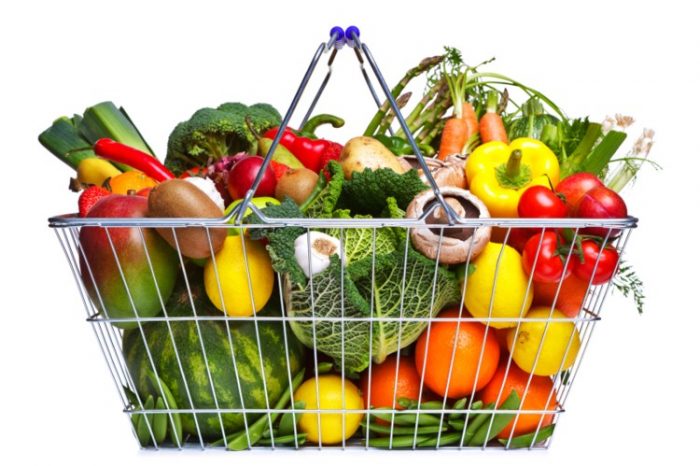 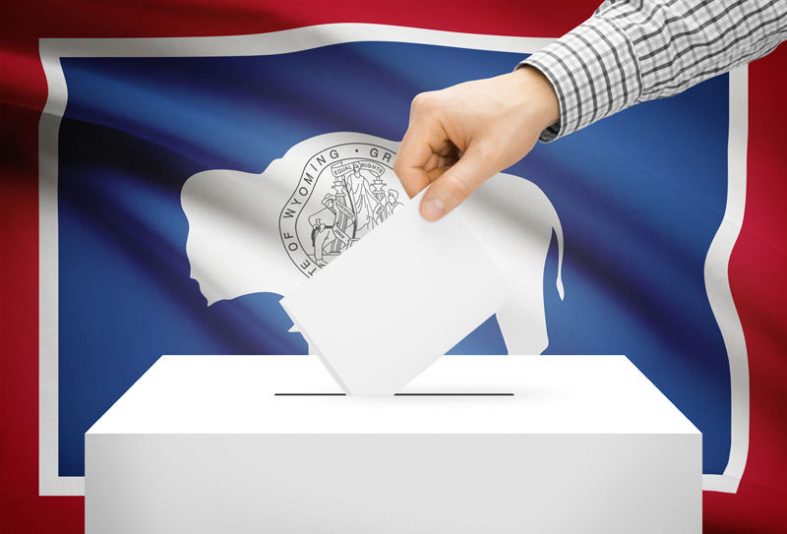