Quake Hockey Looking for a Spark

It’s do or die time for the Yellowstone Quake Hockey team. Following a pair of rough losses against Butte last weekend, the Quake are down to their final losses. Every game going forward is a must win for Quake Hockey, who are still confident they have what it takes for one final push. With a pair of games on the horizon vs. Helena I caught up with Head Coach Phil Oberlin. The Quake will finish the season with seven of their final 10 games on the road and coach Oberlin talks about how the team has an opportunity to end this season in grand fashion.

“You have these teams that are all vying for that last playoff spot and if we go through and we end up beating them and kind of knocking them down a peg or two, and climbing on them, it’ll make it that much sweeter that we could climb and make something really special happen. Almost everybody except for the guys in the room have counted us out at this point and so we just keep expressing the fact that we could end up doing something great here. That’s our mentality right now, is that we just want to continue to compete and continue to work.”

Last time the Quake faced-off with Helena it was a mid-week two game series split. Coach goes on to say the Quake must be focused more on what they have to accomplish rather than what Helena brings to the ice.

“It’s those little tiny details that end up separating wins and losses at this point. So we have to make sure that we’re tightened up defensively and we know exactly what we’re doing defensively and our responsibilities, so that we don’t slip there. I feel like that should’ve been a 2-1 game or a 2-0 game on Saturday. We made two mistakes and they ended up scoring on them. You know, unfortunately that’s what happens at this time of the year. So we just need to make sure we’re focused on what we need to accomplish.”

Collectively, coach is looking for the entire roster to take a step forward this weekend. The goaltenders have been playing better as of late and if the team defense can rally, who knows what can happen.

“So just that focus as a group, as forwards especially. Making sure that we’re not getting ahead of ourselves offensively when you gotta take care of your D-zone cause if you don’t lock down tight defensively, then it doesn’t matter how many goals you score if you can’t keep it out of the back of your net. As a group, making sure that we understand exactly what we have to do defensively. It’s very apparent that’s something that we need to make sure we’re all bought into going into this weekend.”

The games at Helena will mark three straight weekends on the road for Quake Hockey. Puck drops at 7:30pm Friday and Saturday night. 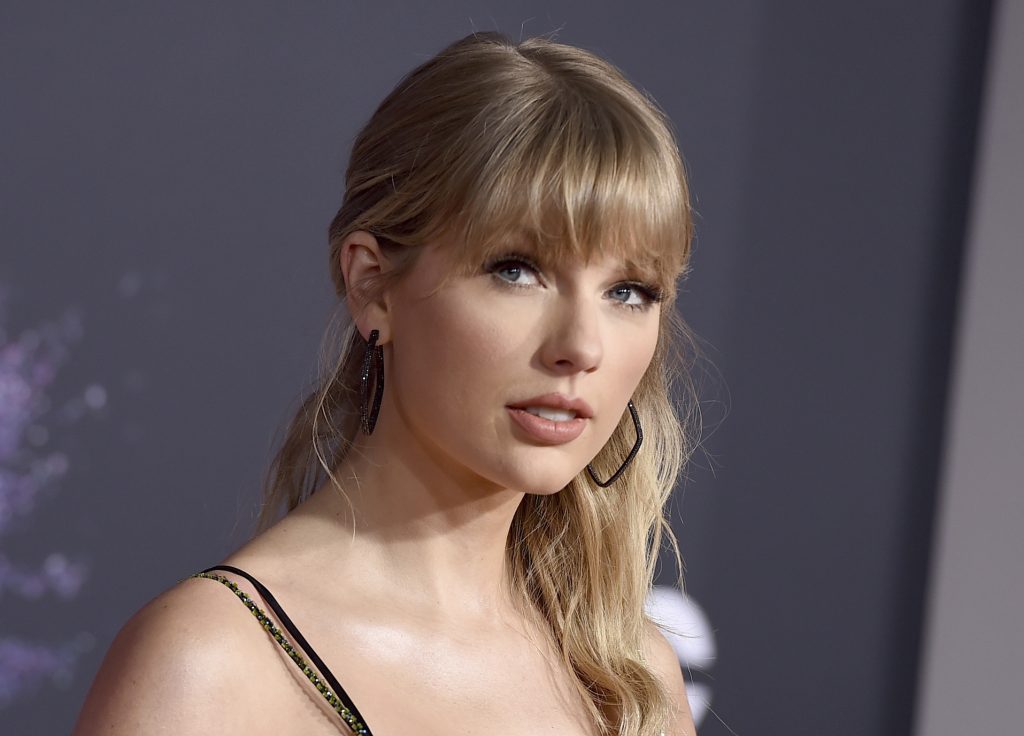 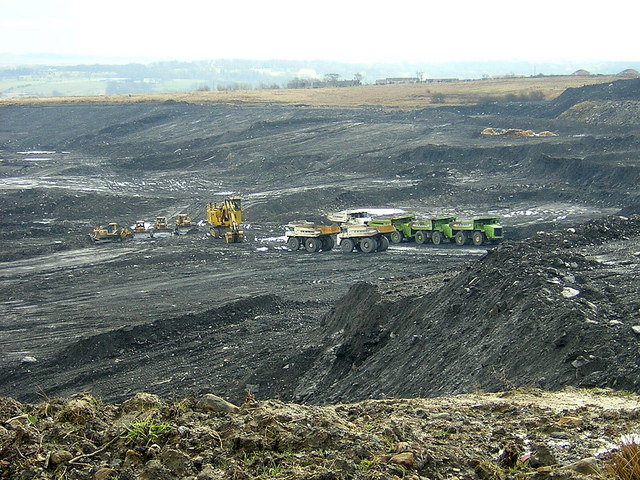