The Yellowsone Quake Hockey team is off to a hot start in 2021 winning their first two games of the New Year. The Quake got the second half of the season underway last weekend and would come away with two wins in their first three games back from the break. It’s hard to believe but the Quake have just 19 games left in the season. That’s why head coach Phil Oberlin says sweeping Bozeman to start things off was beneficial.

“Getting that sweep puts us right behind them in the standings. So being able to start to see those results and see us start to climb in the standings and get a little bit closer to those guys and starting to beat those teams that are in front of us is really big for the guys. Again, we talked about it last week. You can see the finish line. So you kind of know what’s at stake at this point and so I think that helps to elevate the game, elevate the competitiveness in the guys.”

Even though the second half of the season just started there’s a greater sense of urgency that can be seen from the Quake. With a favorable January schedule and only four teams making the playoffs this year, stringing together wins will be important.

“Last year we had a really hard first half of the schedule and we had that adversity, we battled through it and competed through it. So I think that’s always a good thing, is that if you can… you only learn so much from winning a lot of games. You have to go through some adversity in order to grow as a team. So I think we were able to do that, that first half. I hope that carrying over some of these wins early in the second half is going to build their confidence to where we can go on a little bit of a run here, string together some wins through January.”

The Quake are back on the ice today and tomorrow for a rare mid week clash as they will host the Helena Big Horns. Coach Oberlin on the match-up.

“Coming off of this weekend I think our power play looked great. So hopefully we can keep rolling on that and take advantage if they’re (Helena) going to be undisciplined, then score on those opportunities that are given to us. Penalty kill looked really good this weekend too. So our special teams have looked really good so far the first few games of the second half. We started to actually score a lot more 5-on-5 as well. I think everything is starting to come together. Again, it’s discipline on our side to not give them the opportunities. They’ve got some pretty skilled players on that side. Staying out of the box and just limiting their odd man chances.”

One bright spot early on in the second half has been the play of the goaltenders and if that continues coach believes this team can go on a run.

The Yellowstone Quake hosts Helena inside the Riley Arena today and tomorrow for a rare mid week series. Puck drops at 11am both days. 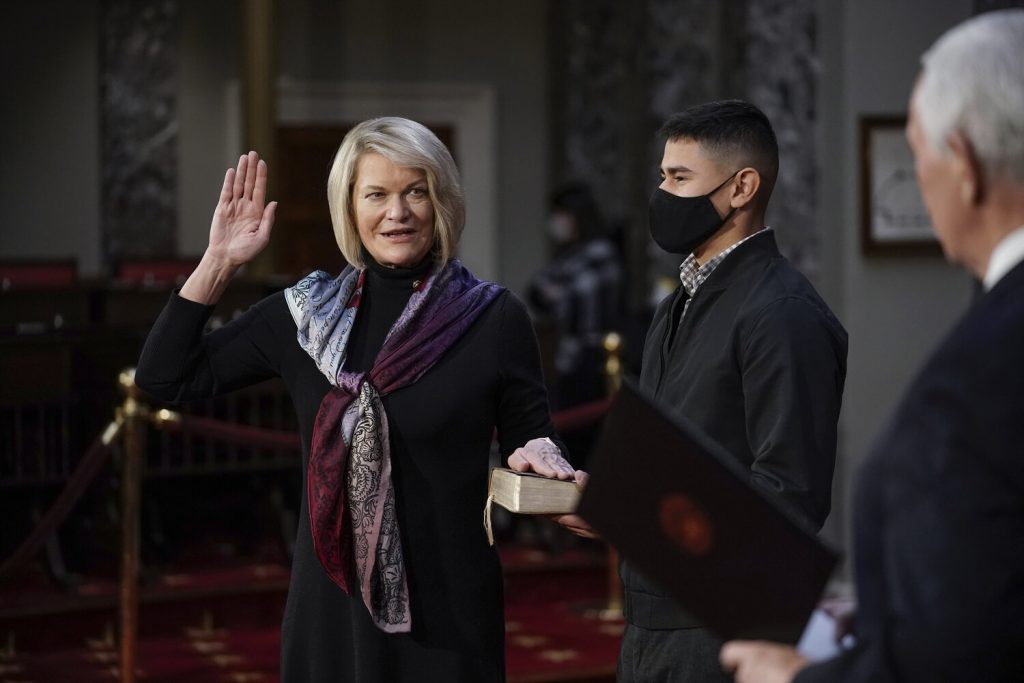 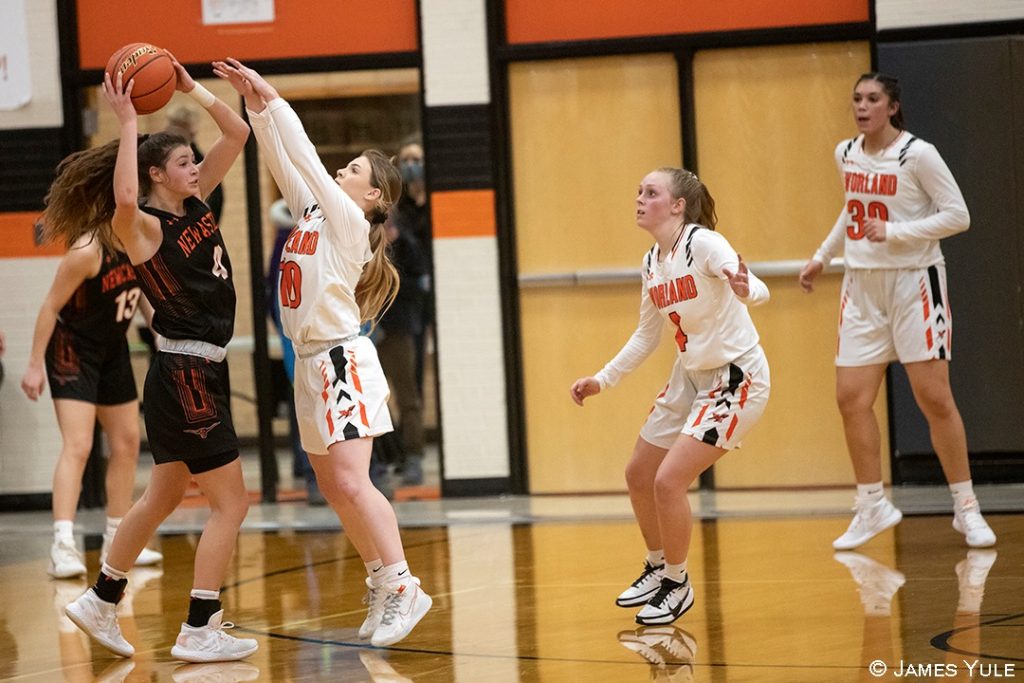