A local rancher sustained significant injuries last week in an ATV crash that left him pinned under his vehicle all night.
Park County Sheriff’s Dispatch received a call just after 8 a.m. on Wednesday that the owner of Monster Lake Ranch, 63 year old Dan Eddleman, had been found pinned beneath his Honda ATV on a single lane dirt road a little less than 3 miles off Highway 120. The report stated that Eddleman appeared to have been there over night.
While interviewing ranch employees, Sheriff’s deputies learned that Eddleman had been with several employees at the fishing camp area of the ranch on Tuesday evening when he decided to take a ride on his ATV at around 7:00 p.m. That was the last time anyone saw him until he was discovered the next morning.
During the investigation, deputies determined that Eddleman went off of the road and down a slight embankment, and the ATV rolled to the right, throwing Eddlemen from the vehicle. He became pinned underneath the ATV, and sustained significant injuries to his head, hand and ribs. He was transported to West Park Hospital by ambulance and, due to the extent of his injuries, was transferred to St. Vincent’s Hospital in Billings. His condition is unknown at this time. 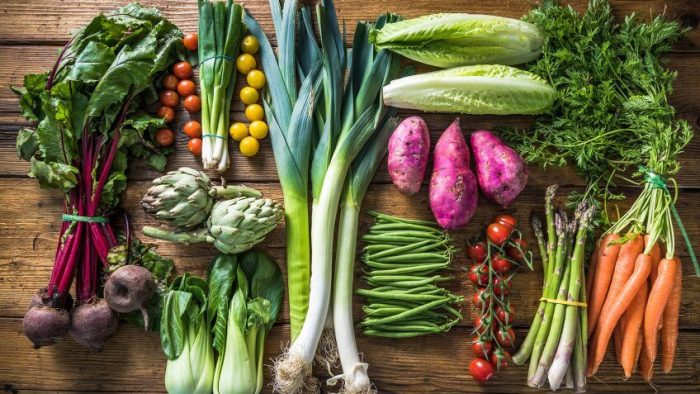