After COVID-19 delayed the 2020 Olympics for one year. The athletes from all over the world competed to see who is the best from skateboarding to track and field.

The United States won both the most gold medals (39) and wasn’t close in total medals (113). New sports were introduced in the games and some returning after being away from the games for a long period of time. Here is a look back from the Olympics.

On the men’s side of skateboarding two of the United States own would medal one in each event. Keegan Palmer from Australia wins the men’s park, and Yuto Horigome from Japan takes the men’s street.

Baseball and Softball took a quick two Olympic game break before returning to Japan where both USA teams would take silver behind Japan.

3-on-3 Basketball made its debut in the Olympics where the United States only had a women’s team in the sport where they would take the gold medal defeating the Russia Olympic Committed. Both the U.S.A’s basketball teams took gold.

This only scratches the surface of what the United States did in the Tokyo Olympics. The next summer Olympic Games will be in Paris, France in 2024. Before that, Beijing, China will host the Winter 2022 Olympics.

More information about the Olympic results can be found on ESPN.

Lady Warrior Basketball Schedule As Tough As It Gets 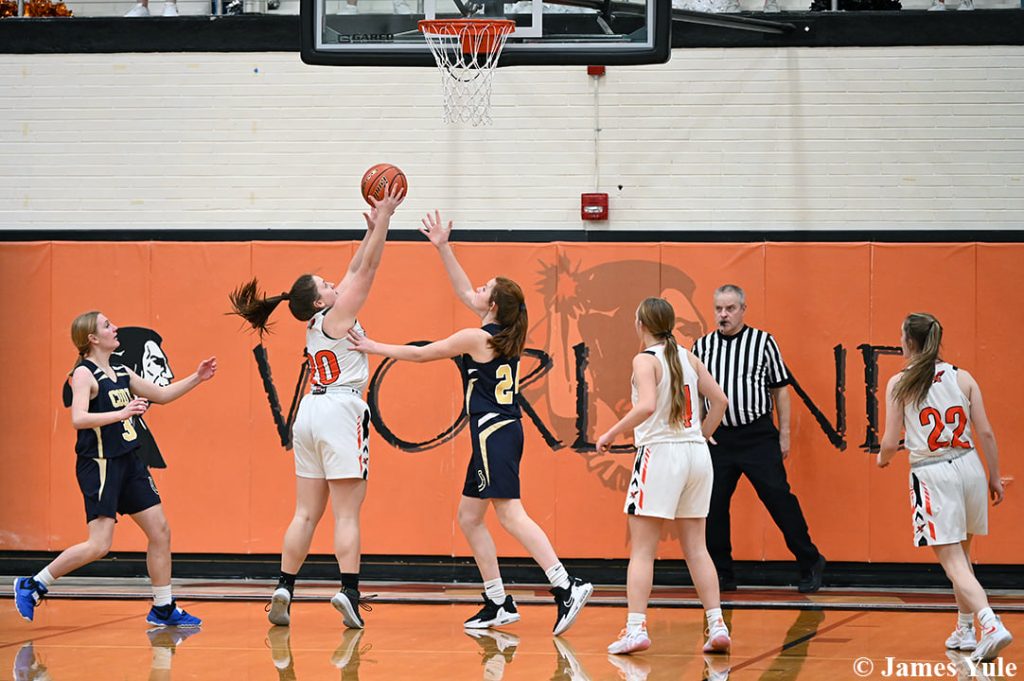 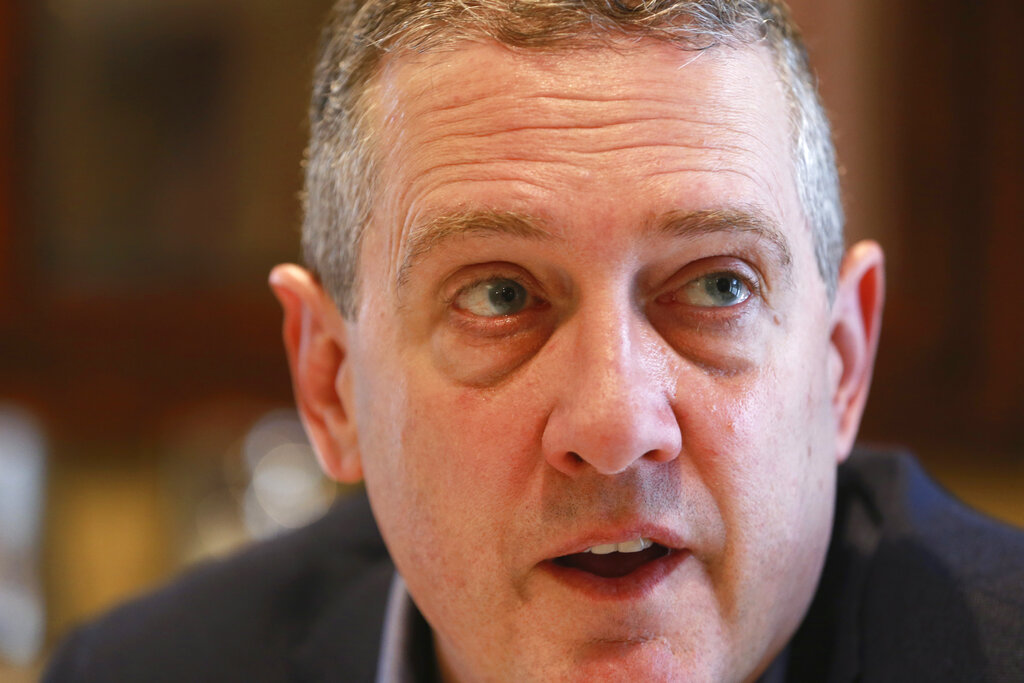 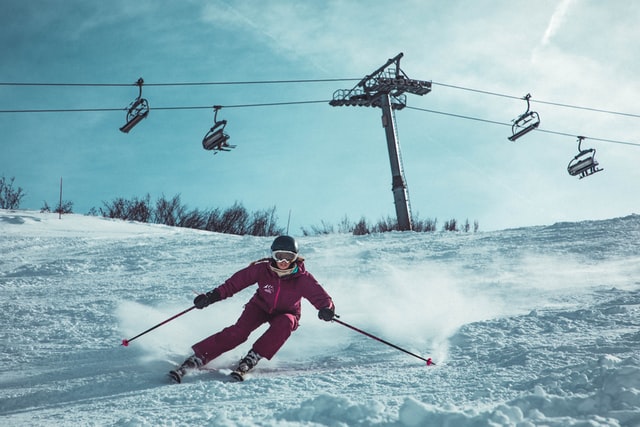