As news of the deadly airborne virus Covid-19 spread throughout the world, many analysts and scientists were surprised how quickly the threat became a “political dogfight” where “even a mask represented a political statement.”

Now, after 1 million deaths and months of disagreement over stimulus aid, enforced social distancing, vaccine mandates, and compulsory masking wearing, most Americans have not significantly changed their views on Covid-19 a recent study from MyBioSource.com reveals.

MyBioSource.com, a biotechnical products distribution company, questioned “3,442 people.” They asked participants of the study whether their views on Covid-19 rules and regulations had shifted over time, or whether they had remained the same.

The survey found that “over half (57%) of Wyomingites” said their positions and opinions on Covid-19 rules and regulations have not significantly changed.

Further, a new study in the Proceedings of the National Academy of Sciences of the United States of America explains that polarization always has the potential to reinforce itself. Instead of uniting against a common enemy, “the threat itself becomes yet another polarizing issue,” the study states.

The survey also yields interesting insight into people’s views based on location. According to the Covid-19 study, “thirteen [states] have leaned more towards supporting how the pandemic was managed.” These thirteen include California and New York, but also included some surprising states like Indiana and South Carolina.

Infographic from the study show results in a state-by-state breakdown:

The results showed that almost “1 in 3 people surveyed have lost friends or become more distant with them over the past two years of the pandemic, due to disagreements over covid rules and regulations.”

And in a sign that Covid-19 has exhausted the American public, “60% of those surveyed hold the opinion that work and public spaces should no longer maintain strict protocols and regulations.”

A statistic of some concern, 61% of people questioned by MyBioSource.com said they think if there were to be another pandemic, Americans would be “more divided on ways of dealing with the virus in terms of related regulations.”

“Having experienced such a huge-scale shift in daily routine, work, school and social behaviors, there were bound to be topics which people found contentious, with multiple opinions on rules and regulations affecting peoples’ everyday lives,” a spokesperson for MyBioSource.com says. “It is interesting that such a significant portion of people have altered their views positively towards these topics since the start of the pandemic, which suggests that many are willing to comply more readily. This could have to do with things like the emergence of new scientific research throughout the pandemic; personal loss; or even individual cases, whereby people became aware of the harsh reality of the virus.” 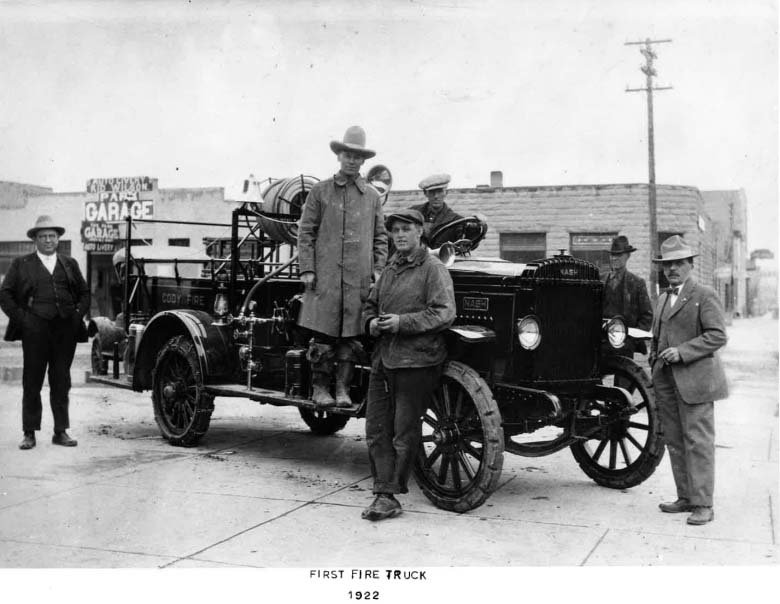