The owners of Red Lodge Mountain have succeeded in securing a land exchange with the U.S. Forest Service.

The Billings Gazette reports that the paperwork was filed just an hour before the federal government shut down for its longest period ever, on December 21st. The deal swaps 382 acres of land owned by the ski area, for 250 acres managed by the Custer Gallatin National Forest’s Beartooth Ranger District. The deal wasn’t revealed until this week because of the shutdown.

Ski area manager Jeff Schmidt said the exchange gives Red Lodge Mountain ownership of the base area where its lodge, bar, rental shop, offices and other buildings are located.

That will allow Red Lodge Mountain employees to thin timber near the base, which will reduce wildland fire danger while opening up some tree skiing. It would also provide fuel for a biomass heater for the main lodge, which Schmidt has been studying for possible purchase.

Jeff Gildehaus, outdoor recreation planner for the Beartooth District, says that land ownership will also make it easier for the ski hill owners to take out loans for building improvements, should they consider that option.

Seatbelts Save Lives in I-80 Crash 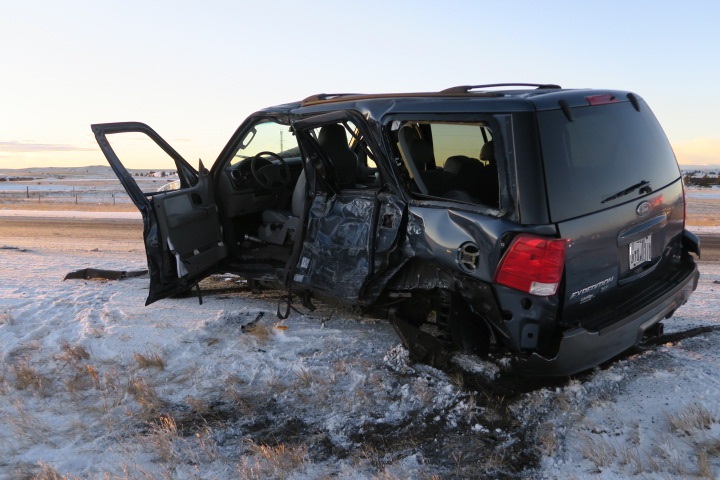