A new report released by the American Cancer Society shows that Wyoming continues to fall short on implementing policies and passing legislation to prevent and reduce cancer.

The annual “How Do You Measure Up? A Progress Report on State Legislative Activity to Reduce Cancer Incidence and Mortality” finds Wyoming meets the benchmark in just one of the eight public policy areas.

Dawn Scott, the Grassroots Manager for the ACS Cancer Action Network, says that in particular, youth are at risk of becoming addicted to tobacco, and the fact that the Wyoming Legislature has not passed any preventative measures is a concern.

Scott points out that people who don’t smoke won’t be affected by a cigarette tax.

Tobacco use is the leading cause of preventable death, causing nearly 30 percent of cancer deaths in Wyoming. Tobacco also costs the state about $258 million in annual health care costs. Scott notes that regular and significant tobacco tax increases are one of the most effective ways to help adults quit and prevent kids from starting, while saving health care costs overall.

Record Enplanements This Summer at YRA 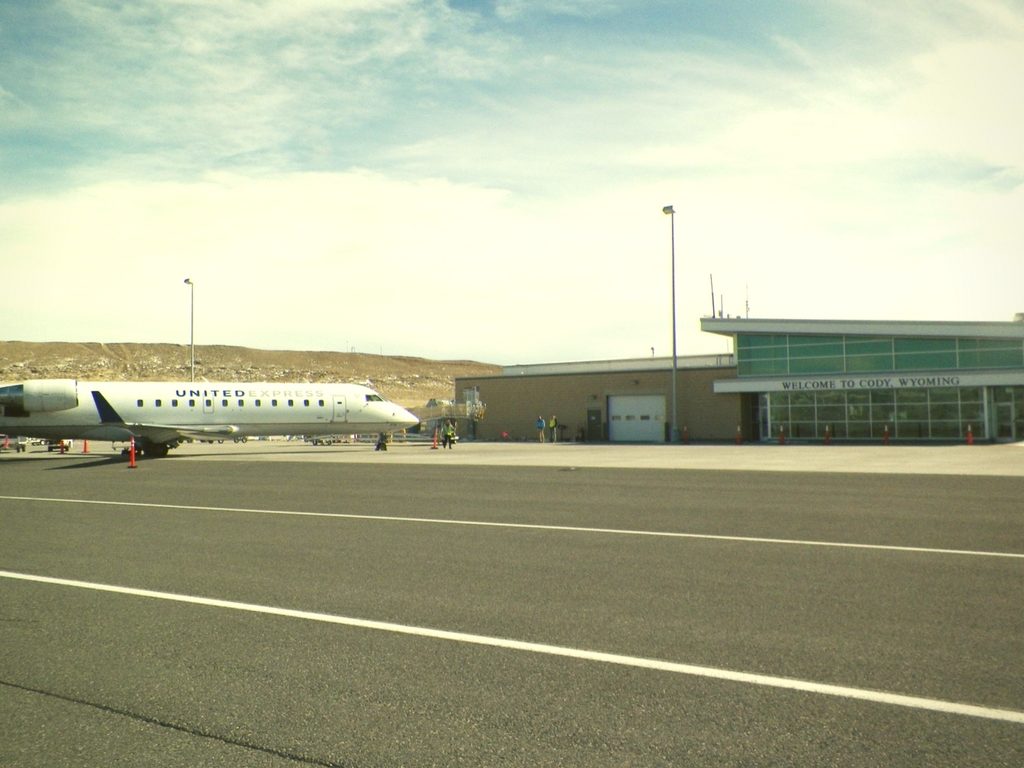 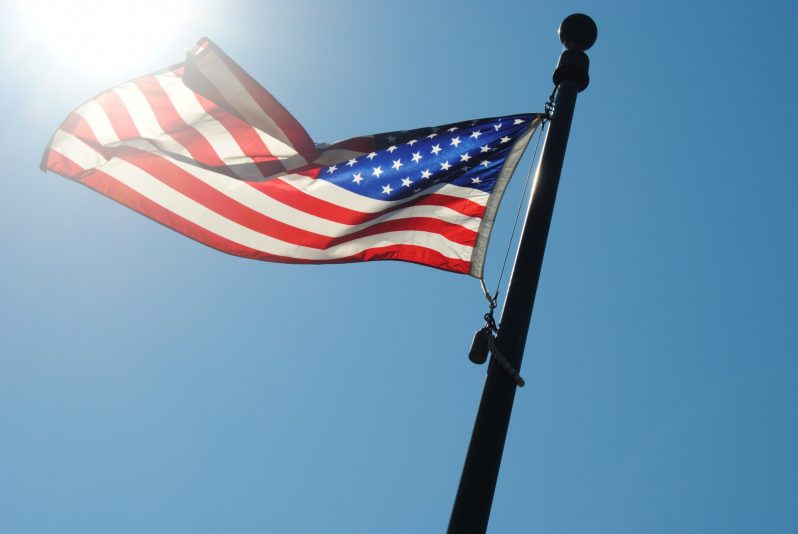